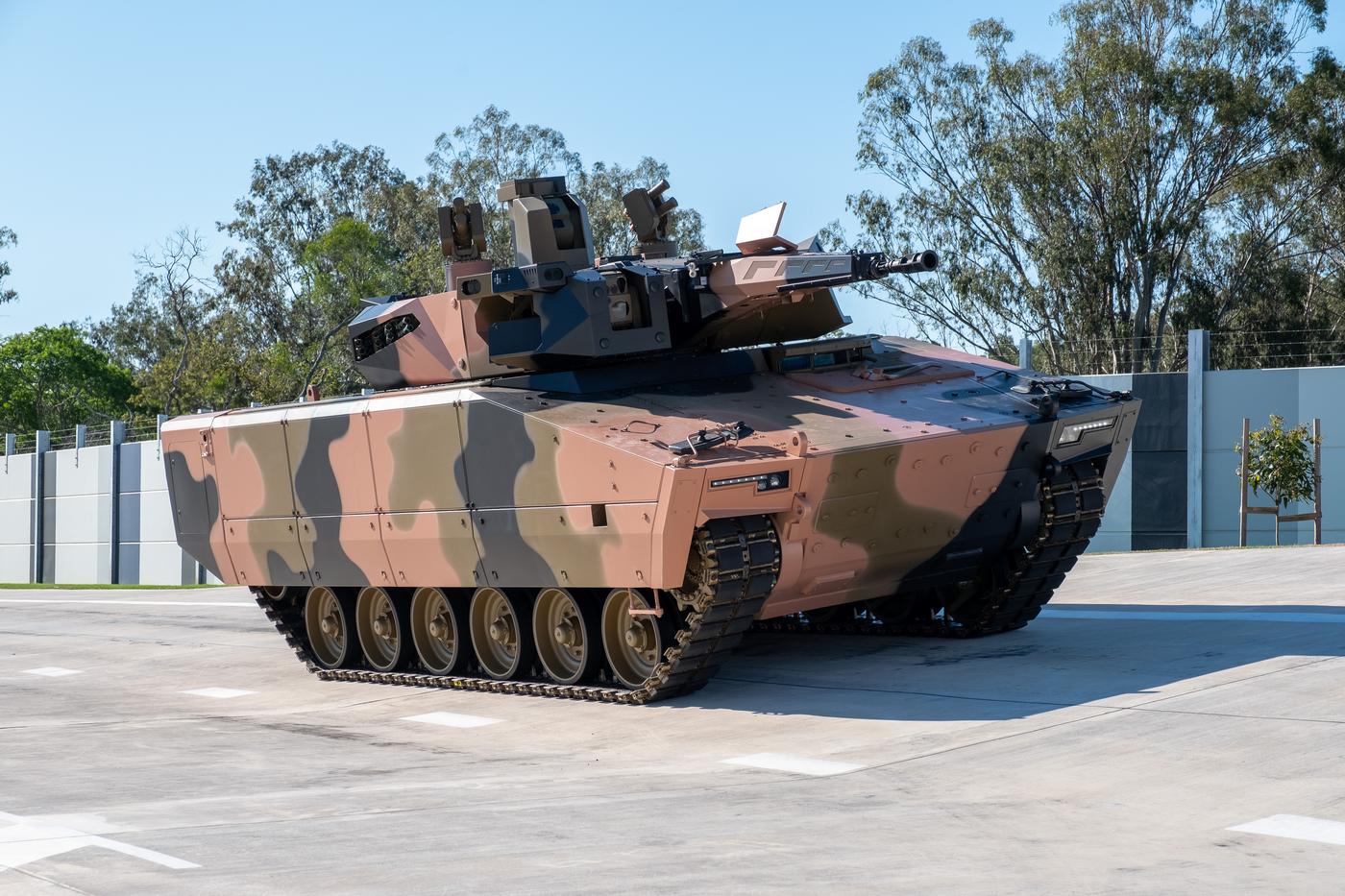 Lynx is a next generation tracked, digitised and highly protected Infantry Fighting Vehicle (IFV) built to meet the stringent military requirements of Land 400 Phase 3. The Australian Army needs a new IFV for close combat to close in and defeat an enemy in the most dangerous and lethal environments for Australian soldiers.

Rheinmetall is delivering each of the Lynx vehicles to compete in the test and evaluation trials as part of the Risk Mitigation Activity (RMA) to be conducted around Australia over a 12 month timeframe from November 2020. If successful, the Lynx fleet will be manufactured in Queensland at Rheinmetall’s new Military Vehicle Centre of Excellence (MILVEHCOE) at Redbank south-west of Brisbane.

The RMA trials will incorporate a range of tests including lethality, mobility and protection. The vehicle unveiled will be the focus of blast testing at a dedicated Commonwealth facility in coming months.
Lynx was unveiled at a closed ceremony with selected Australian industry partners at the MILVEHCOE. Each of the Lynx vehicles delivered into the RMA trials will incorporate a significant level of Australian industry content and local partners to the Rheinmetall offer for Land 400 Phase 3 will be announced in coming weeks.

Rheinmetall looks forward to demonstrating the capability of this next generation infantry fighting vehicle. We believe Lynx is the best vehicle in its class and sets a new standard in protection and the lethality needed to survive and defeat any adversary. Lynx has been developed so it is positioned at an ideal level of maturity when Australia needs it to enter service – and it will have a growth path to extend these capabilities through its 40-year life.

Lynx has been selected by the Hungarian Armed Forces for the delivery of more than 200 vehicles in the first launch order for the vehicle globally. Rheinmetall Defence Australia will export turrets to the value of $150 million manufactured by Australians – and will soon announce further export orders into the Hungarian program including orders for Australian SMEs.

Rheinmetall is delivering 211 8×8 Boxer Combat Reconnaissance Vehicles (CRV) to the Australian Army after the vehicle was selected by the Commonwealth after 12 months of RMA trials by Australian Defence Force (ADF) personnel in 2016-2017.

Design, development and manufacture of the Lynx in Australia for the ADF will build on the advanced manufacturing jobs at our new MILVEHCOE, as well as a strong industrial network of SMEs across Australia.

Both the Boxer and Lynx are modular. That means the vehicle can be split in two, with a mission module sitting on a common drive module. This allows for swap out of mission modules for operational needs, reducing through-life cost for the introduction of new technology, and ongoing fleet management.

Rheinmetall has taken all of the significant benefits of the Boxer and ensured they are part of the Lynx KF41 package. Our partnership with Army and the Commonwealth to deliver the Boxer for Land 400 Phase 2 presents the opportunity to deliver develop a complete armoured vehicle fighting force for the ADF. 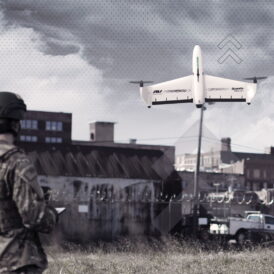