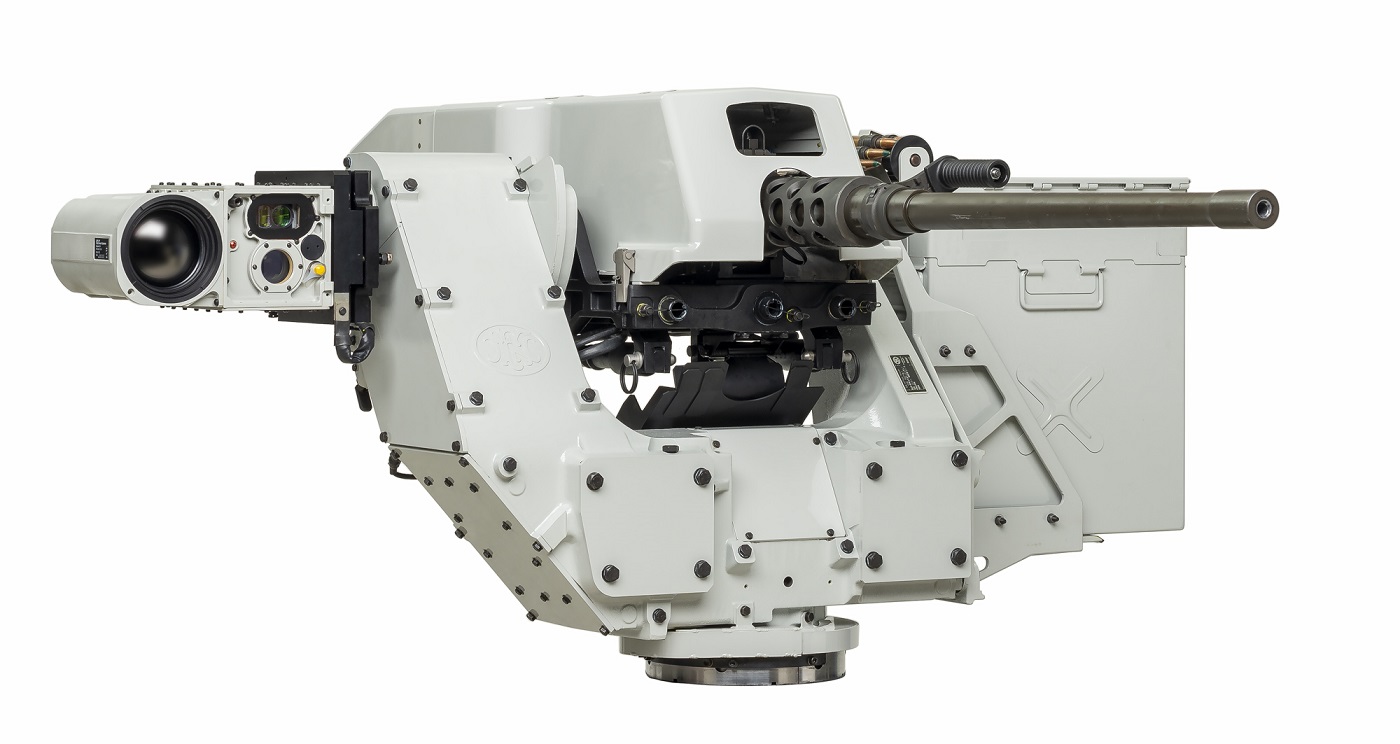 ABC and FN Herstal have been selected as strategic suppliers for the mine counter measures vessels built by Kership Shipyard for Naval Group to the benefit of the Belgian and Royal Netherlands Navies.

Two strategic Belgian companies, ABC and FN Herstal, have been selected to provide equipment for the twelve mine counter measures vessels (MCMV) equipped with drone systems (Toolbox) of the Mine counter measures program for the Belgian and Royal Netherlands Navies led by Belgium Naval & Robotics – Naval Group and ECA Group consortium. FN Herstal and ABC will deliver critical capabilities of the vessels, respectively in the domain of combat system and propulsion.

FN Herstal is a Belgian company based in the Walloon Region, and is a world leader in designing, developing and manufacturing small arms, integrated weapon systems and associated ammunition for the Defense and Security markets. FN Herstal will equip the 12 MCMV with Sea deFNder® Remote Weapon Stations featuring 12.7mm FN® M2HB-QCB machine guns.

Specifically dedicated to naval forces, this state-of-the-art equipment is perfectly suited to fulfil a large range of missions at sea, such as anti-piracy, anti-terrorism, maritime traffic interception, and surveillance of territorial waters. It constitutes a highly valuable asset for any armed fleet seeking high performance, striking power and efficiency.

We are proud to equip the 12 vessels of the Belgian and the Royal Netherlands Navies with our leading product, the Sea deFNder®. This contract is an additional strategic opportunity for the Group to be part of a European partnership program, and will consolidate our position among world leading weapon systems integrators.

Based in Ghent (East Flanders), the Anglo Belgian Corporation (ABC) is one of the leading manufacturers of medium speed engines. ABC has over 100 years of expertise in developing medium speed diesel engines and generating sets for propulsion of different kinds of vessels such as offshore patrol vessels, Navy- and offshore support vessels, research vessels, frigates, submarine towing-and rescue ships and diving support vessels but also for diverse civilian applications. They will equip each of the 12 MCMV with 3 power generators per ship which represents 36 generator sets in total.

Our equipments are specifically designed and manufactured to withstand the toughest sea states. It is an important success for our teams, which highlights our 100 years of expertise.

As key partners, ABC and FN Herstal teams will contribute to the development, production and delivery of the MCMV. They will be involved throughout the whole industrial process and will participate to the sea trials and to the crew’s training.

We are proud to be partnering with Belgian companies that are experts in their fields. These important partnerships constitute an additional success for the Mine counter measures vessel program. It is another proof that this program is offering many opportunities for fruitful cooperation with the Belgian industry.

Partnerships with the Belgian DITB (Defence Industrial and Technology Base) is part of Belgium Naval and Robotics’ industrial cooperation plan, which aims at setting up a long-term presence in Belgium in key strategic domains through a series of measures satisfying Belgium’s Essential Security Interests. As part of this commitment, a significant part of the MCM programme is to be carried out in Belgium.

The first delivery is scheduled in 2024

The contract for twelve MCMV for the Belgian and Royal Dutch navies has been notified in May 2019 and will span over more than ten years. After a design period of two years, Belgium Naval & Robotics (Naval Group / ECA Group consortium) will lead the production phase, which will be executed by Kership.

Six ships will be delivered to the Belgian navy and six to the Royal Dutch navy with a first delivery scheduled for September 2024. They will be equipped with a complete drone module containing a total of more than eighty underwater, surface and aerial drones entirely dedicated to mine hunting.

Last May, BNR has successfully passed the “systems functional review” and now the consortium is preparing the “Preliminary Design Review” for the end of 2021. 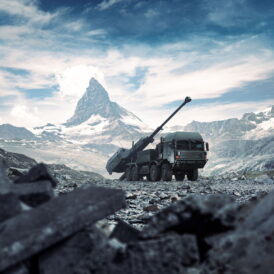