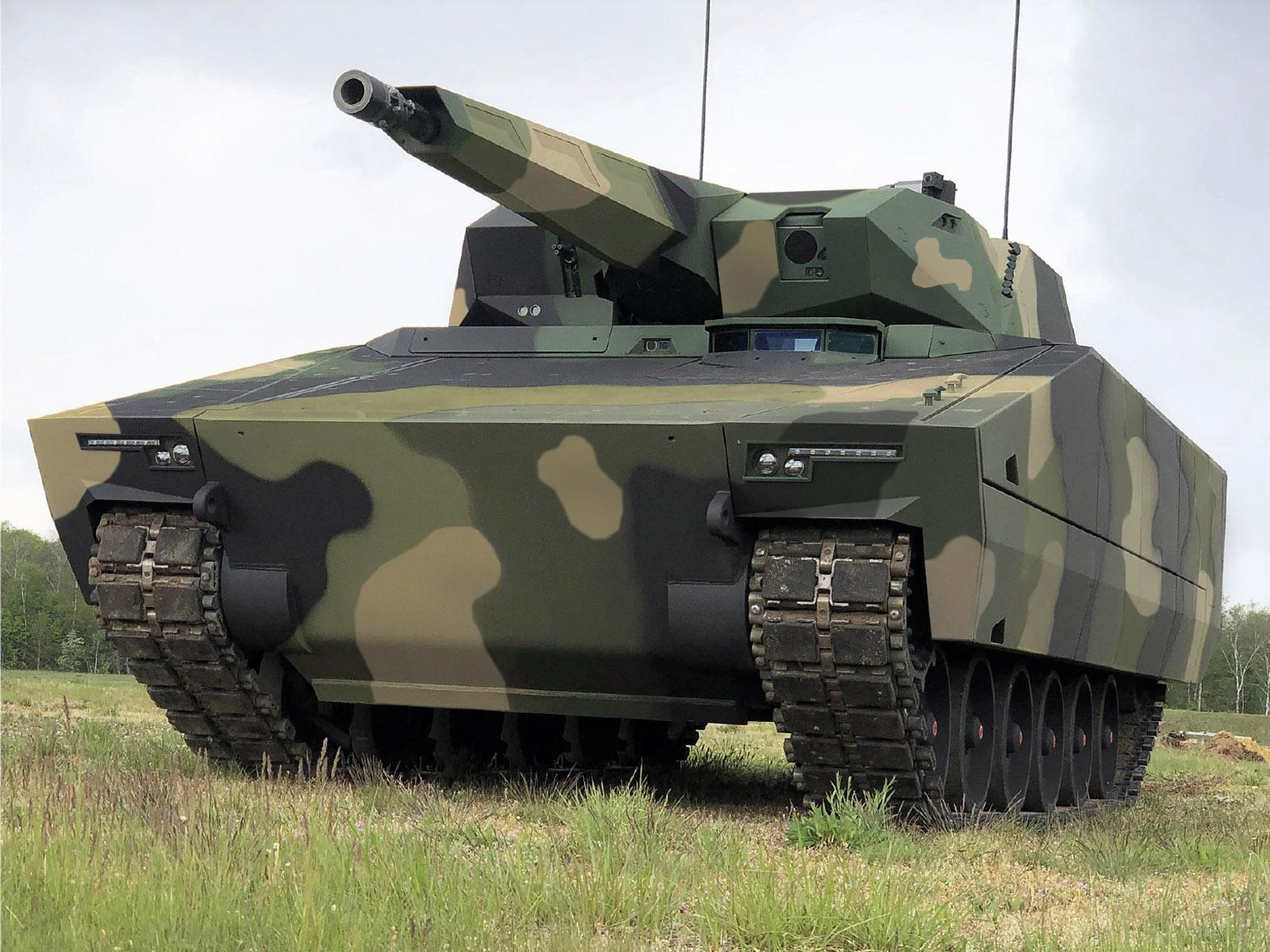 The Hungarian Ministry of Defence has awarded Rheinmetall an order to supply tracked armoured vehicles and related products and services with a total value of more than €2 billion. The contractual agreement, which has now been signed in Budapest, encompasses 218 Lynx KF41 infantry fighting vehicles and nine Buffalo armoured recovery vehicles. The contract includes additional products and services such as simulators, training and instruction, plus an initial supply of spare parts as well as maintenance support. The Lynx IFVs will be equipped with a manned 30mm Lance turret, likewise developed by Rheinmetall.

Looking ahead, Rheinmetall sees further potential orders stemming from this contract. Given an expected service life of several decades, the Lynx will require spare parts and regular maintenance in order to remain operationally ready.

During a first phase of production, Hungary is to receive forty-six Lynx infantry fighting vehicles as well as nine Buffalo armoured recovery vehicles, all built in Germany; delivery is to be complete by the start of 2023.

In the second production phase, an additional 172 Lynx vehicles built in Hungary will meet in full the needs of the country’s armed forces.

To this end, the Hungarian government and Rheinmetall agreed in August 2020 to establish a joint venture responsible for creating a Lynx production facility in Hungary, to be financed by a local company.

The Lynx’s market breakthrough is a major success for us. And the fact that we were able to convince Hungary – an important EU and NATO partner – to choose this innovative vehicle makes this success all the greater. In making this forward-looking procurement decision, Hungary’s top political and military officials have demonstrated real leadership. Not only does the move place Hungary at the forefront of European army technology. It reaffirms the Hungarian government’s commitment to being a reliable, more militarily effective partner of its NATO allies, a policy which it is pursuing with systematic energy.

We greatly appreciate the Hungarian government’s trust in us which this order implies. Rheinmetall is very proud to be able to make an important contribution to the sustained expansion of Hungary’s defence technology capabilities in cooperation with local industry. We look forward to working together with our Hungarian friends and partners, and will do everything in our power to assure the long-term success of this venture.”

Armin Papperger, chairman of the executive board of Rheinmetall AG

Rheinmetall will hold a majority stake and take the lead in the joint venture company to be set up in order to produce the Lynx in Hungary. In the process, Hungary will make a material investment in the project in the form of a newly constructed production facility. The resulting centre of excellence for the development, production and maintenance of armoured vehicles will create an important nucleus for the Hungarian defence industry. This constellation, which involves a local production partner in Hungary, will ensure that a substantial share of the added value deriving from the procurement project takes place in the customer country.

For Hungary, this procurement order represents a big step in its efforts to introduce a new generation of military equipment, with key systems that meet the latest NATO standards. The Lynx is currently competing in similar procurement programmes in the neighbouring Czech Republic as well as in Australia. It is foreseen that a majority of the Lance turrets for the first phase will be produced and supplied from the Rheinmetall Military Vehicle Centre of Excellence in Brisbane, Queensland, Australia.

Less than five years elapsed between the initial idea for a new infantry fighting vehicle and the breakthrough order, including formulation of a strategy and the concept and development phases – an impressive feat for an inhouse-financed combat vehicle in a highly demanding market segment where prolonged procurement cycles are the norm.

The Lynx concept embraces a complete vehicle family, consisting of a chassis module and flexible mission kits in numerous variants. This means that the basic vehicle can be configured as an infantry fighting vehicle, an armoured personnel carrier, a command vehicle or field ambulance. Moreover, switching from one configuration to another can be accomplished in a matter of hours. Thanks to the uniformity of the basic vehicle, the system will result in substantially lower lifecycle costs, while simultaneously letting military users adapt to changing tactical requirements and/or leverage new capabilities. Outstanding survivability, mobility and lethality characterize the Lynx, as do excellent growth potential, including in terms of its total weight.

Its spacious interior is unsurpassed by any vehicle in its class, assuring the operational effectiveness of its three crew members and up to nine infantry dismounts.

The Lynx shields its occupants from the full spectrum of battlefield threats, including explosions, improvised explosive devices (IEDs), direct and indirect fire, cluster munitions and antitank guided missiles. With its hard-hitting combat effectiveness and excellent off-road mobility, the Lynx will give tomorrow’s armed forces a decisive edge in complex military operations at every level of intensity in all kinds of environments, overcoming multiple threats and securing favourable outcomes. 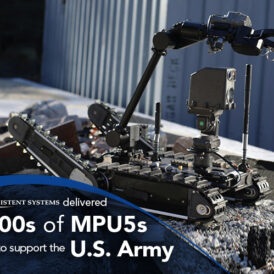