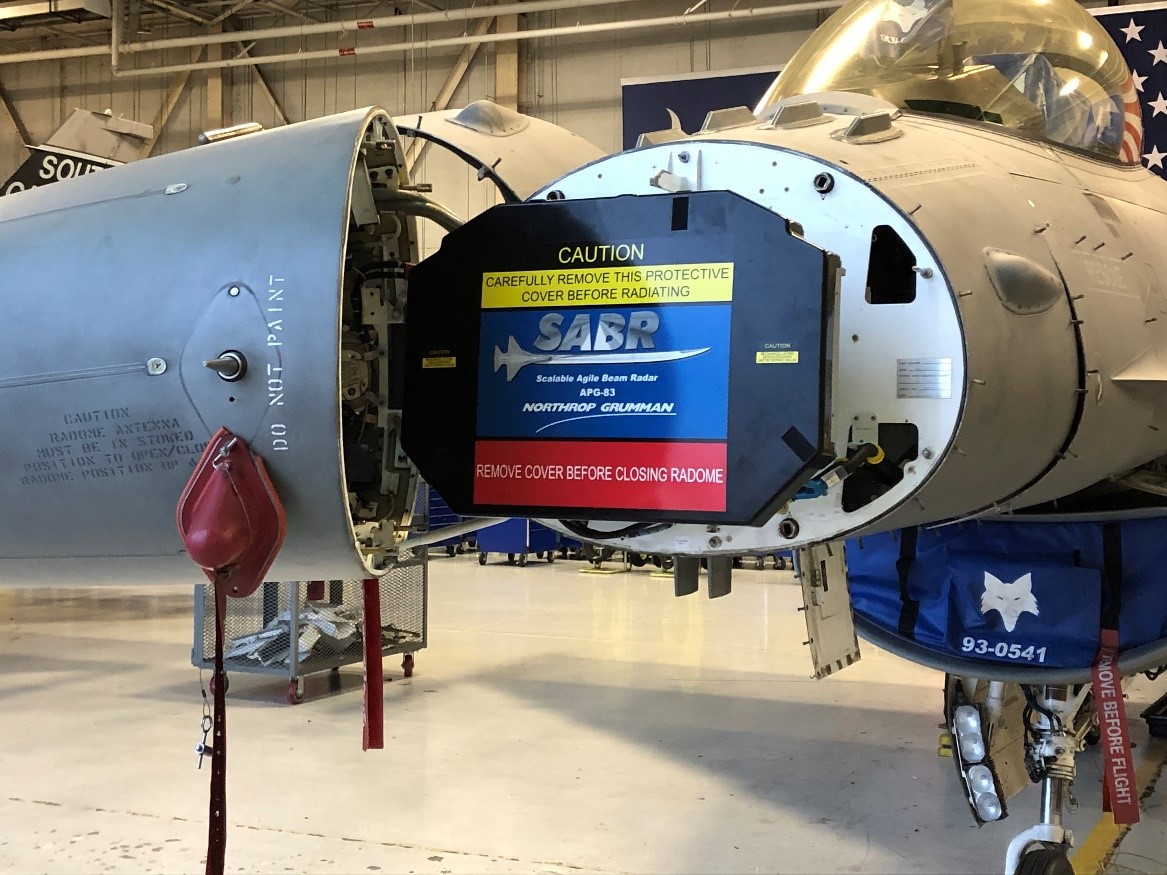 The radar upgrade of Air National Guard F-16s extends the operational viability and reliability of the fleet while providing pilots with 5th-generation fighter radar capabilities to defend our nation’s airspace.

SABR enables F-16 pilots to detect, track, identify and target a greater number of threats faster and at longer ranges from outside the threat envelope. This upgrade will keep the multirole F-16 fighter relevant and capable for decades to come.

The AN/APG-83 AESA is now an official program of record for both the active and reserve U.S. Air Force as well as the Guard after the service procured units in February for Air Combat Command and Air Force Reserve F-16 aircraft. 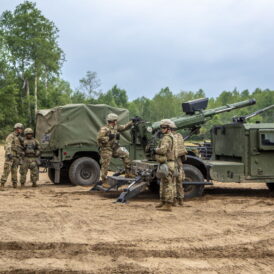