JW NIL special operations unit and their tasks remain on of the most secret and most shadowy unit in POLSOCOM. There are little stories about the unit available and even less photos of its operators.

Jednostka Wojskowa NIL (NIL Military Unit) is based in Kraków, southern Poland. It was formed in 2008 as the special operations support unit to provide intelligence analysis, electronic warfare, technical surveillance, and unmanned aircraft operations. The unit is named after general Emil August Fieldorf “Nil”, a WWII Polish hero. One of the NIL combat assets are Combat Control Teams (CCT), responsible for very difficult and complicated tasks requiring most advanced skills and training. Without false modesty, the USAFSOC Special Tactics are the leader in this field as they set the standards for this kind operations and they share their knowledge with Allies.

The task of CCT’s from NIL is to prepare the landing zones (or drop zones) for aircraft, such as planes or tiltrotors. Helicopters are the exception here as real men don’t need runways. The mission of the controllers is to set up assault zones, landing zones or airfields by surveying the ground, its gradient or possible obstacles. When the LZ is established, CCT’s set ups their comms and start airspace management, air traffic control (basically the task of ATC in non-combat environment) or forward air control.

But how combat controllers get to the LZ before it becomes the landing zone? They are air-dropped or fastroped from helos. This means that these guys must be fully-fledged operators but with additional specialty skills, same as their counterparts from USAF Special Tactics. Polish CCTs training is conducted in Polish Air Force University in Dęblin, but graduates are not awarded a civilian aviation certificate. In the United States it’s quite the opposite as CCT’s are certified as air traffic controllers by the Federal Aviation Administration (FAA). Most of the real-life trainings of NIL CCT’s are conducted with Polish 3rd Transport Aviation Wing, but every year they conduct some training operations with US Air Force 352nd Special Operations Wing units based in RAF Mildenhall in Suffolk, England, mostly with 7th Special Operations Squadron operating CV-22B Osprey tiltrotors.

Couple months ago, NIL Combat Control Teams were conducting day and night training operations with Ospreys, setting up LZ’s somewhere in southern Poland. The unique combat experience gained by USAF crews in GWOT (Ospreys are combat deployed since 2007) is now shared with Polish SOF to increase inter-allied cooperation capabilities whenever and wherever they might be required in the future. 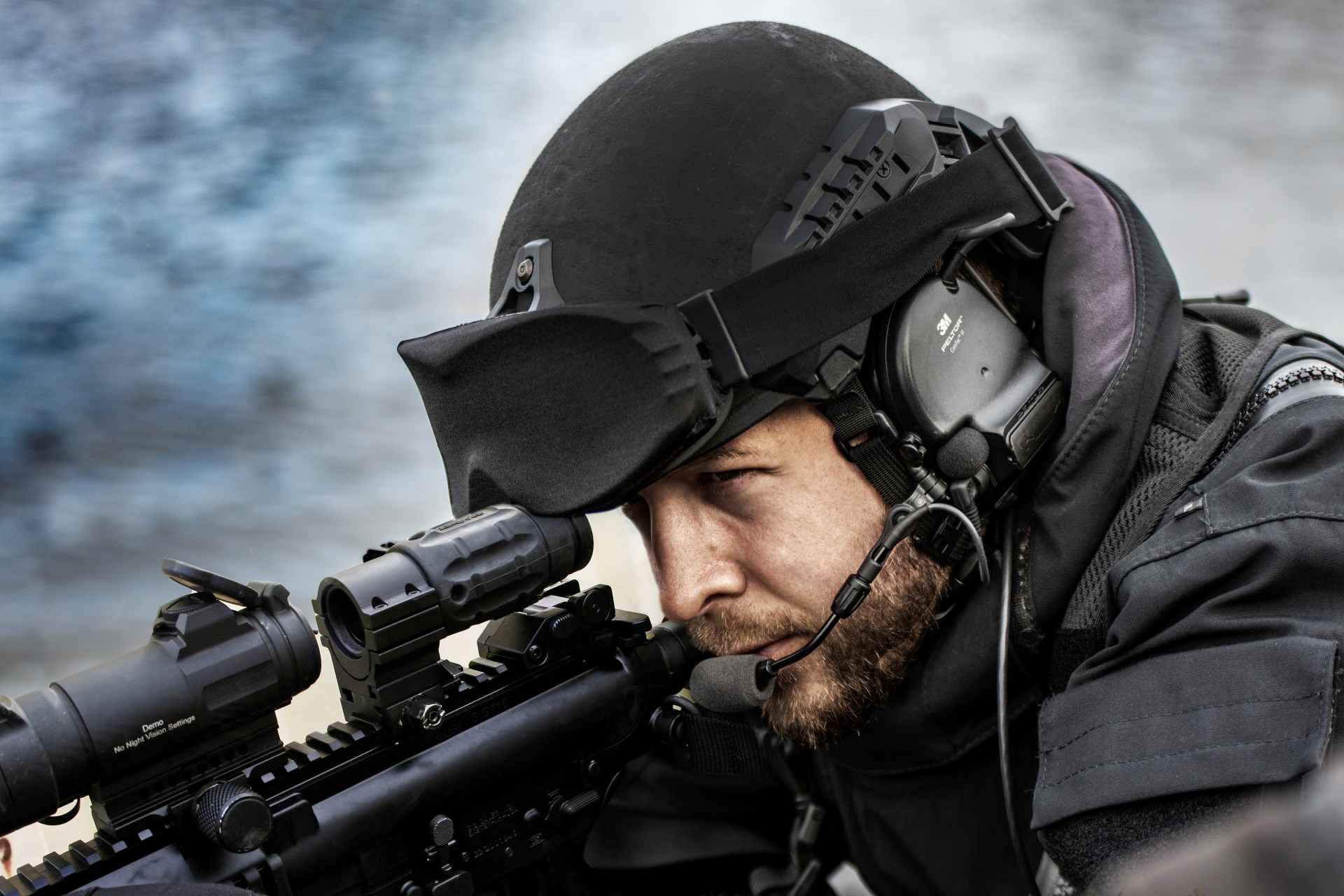