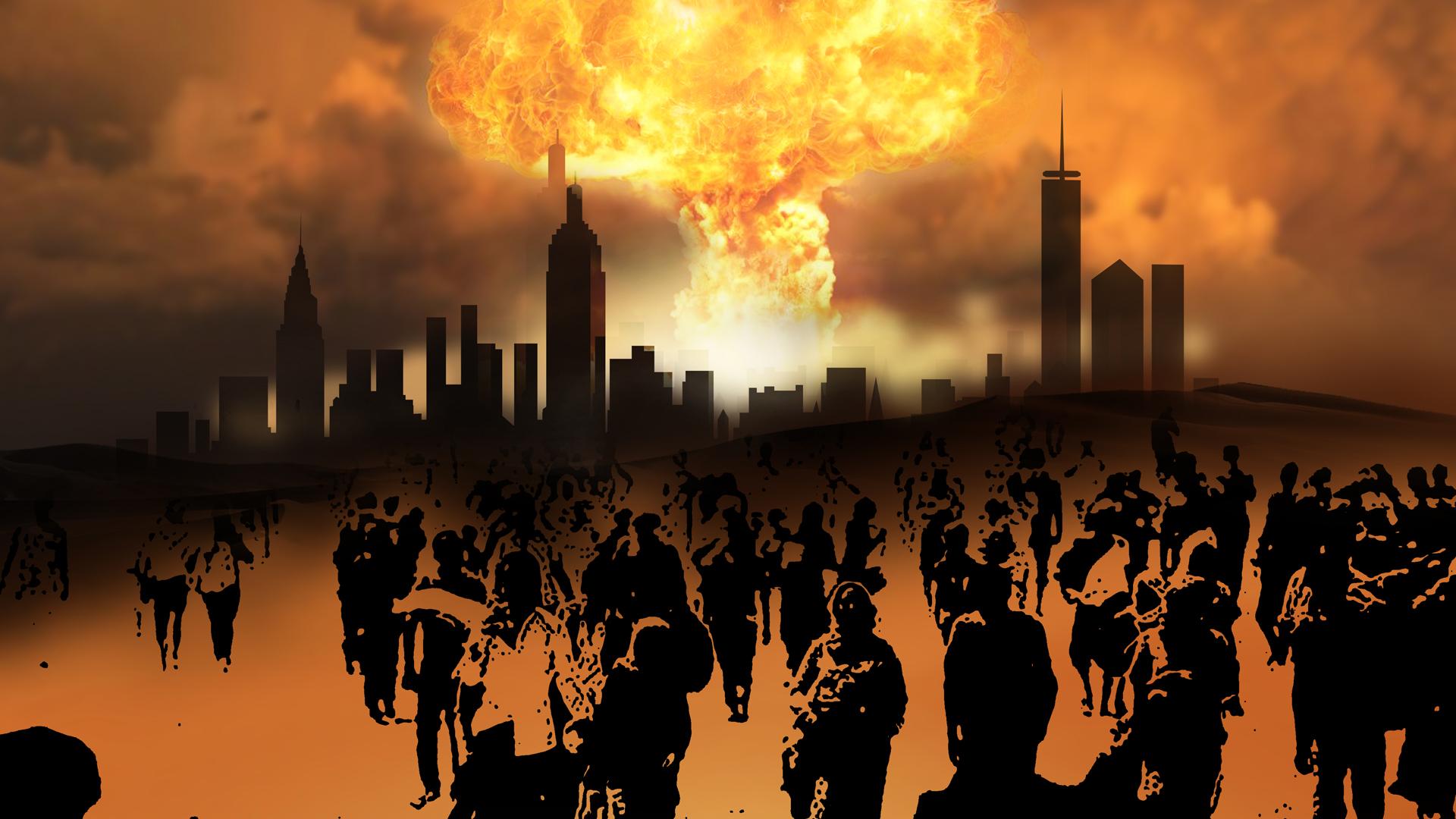 Writing about war is difficult. Even more difficult is to write about war that is only a hypothetical possibility, just like the future conventional war in Europe. Scenarios of such a conflict have been considered since the end of World War II and till this day they have influenced the organization, training and equipment of military forces across our continent and beyond.

Besides, most of the contemporary equipment results from analyses made during the Cold War. Soviet BMP-1 infantry fighting vehicle was supposed to be an offensive tool on flat European plains, with lots of rivers and channels – the territory of Germany and neighboring countries. That is why it was built as an amphibious vehicle. Famous A-10 Thunderbolt II was created as Soviet tanks killers, forming along with attack helicopters and artillery, a part of the multi-layer system that NATO intended to use against the mechanized aggression from the East. Those forces were to stop the Soviet Union from expanding its domain over European areas that were rich in natural resources and highly-industrialized.

As one may have noticed, the nature of the forecast war was influenced by the purpose of operations, the environment (including terrain) of operations, and the enemy. Besides, those three basic aspects include the basic answers to the questions of how future war will look like and what tools and methods of their use are necessary to be victorious.

It is easy to spot the difference between a full-scale war in Europe and a local conflict within a different environment (Vietnam, Afghanistan). Here lies the explanation to the problem that needs a separate discussion regarding fights with guerillas and other enemies that conduct irregular operations. The American army would win battles in Vietnam, sometimes even annihilate whole Vietcong units, yet they still lost the war. It resulted from the use of inadequate tools against an enemy that was different from the originally planned one – both Americans in Vietnam as well as Russians in Afghanistan used forces that were intended for operations in a different type of warfare. They clearly underestimated their enemies and utilized ideological rather than a realistic assessment of the situation.

Very often, one might come across an opinion that we are unable to predict the future, especially when it comes to international politics. Well, the general problem is that instead of focusing on current events, the meaning of which we are unable to assess on an ongoing basis and within a wider context, we should focus on processes of long-term nature. Such processes are visible in Europe.
In terms of contemporary and future politics, the situation is relatively foreseeable. We are dealing with an active entity like Russia, the goal of which is to regain its former status of a superpower and its influence – which spread over half of Europe and vast areas of the so-called Third World. It overlaps with the division of Europe into two parts that differ from one another in terms of culture and which has been noticeable for centuries – this, on the other hand, has also an impact on the method of using armed forces. 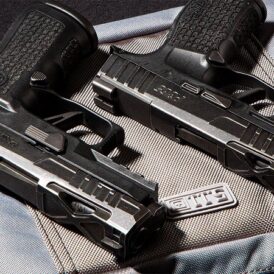