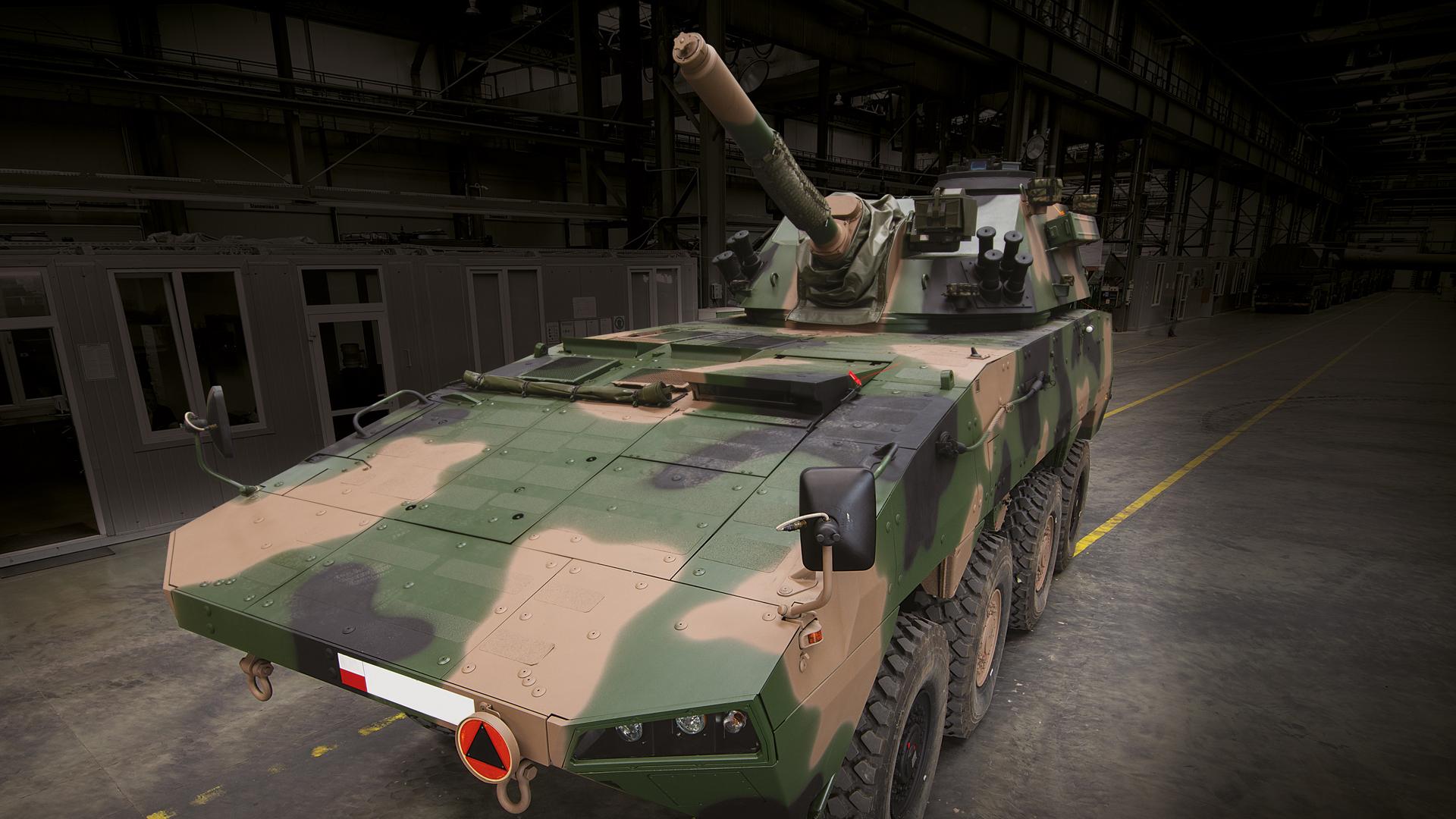 Comparing armament systems designed in different countries, with different requirements in mind is a major challenge. However, comparison as such with regards to the 120 mm Rak self-propelled mortar may have purpose. It allows to find out whether the Rak design follows the global trends, how it compares to the other designs and what export prospects it has.

One could ask a question that may seem to be ridiculous at first – why should we not look at Rak as a direct competitor for classic towed mortars? Why the cheap, highly mobile weapons offering a high rate of fire should be left out of the equation. Leaving the armament class aside, this happens because over the upcoming decades we would expect mass withdrawal of towed 120 mm mortars from NATO mechanized and motorized units because their survivability is way below acceptable. Modern battlefield saturated with surveillance assets, drones, counter-fire radars and air assets and with the enemy having strong artillery and numerous MLRS at his disposal, is a hazardous environment. Thus, solely the artillery that remain able to move constantly would be the only units standing a chance of survival. Time between firing the first round until the moment when the asset leaves the position and moves ~500 meters away should be shorter than 5 minutes. In perfect world it would be less than 180 sec. For 120 mm towed mortars these conditions are virtually impossible to be met in real life. At the same time, 60 and 82 mm mortars will still be used as an infantry support weapon at the platoon/company level. The main threat for them? Support weapons of the adversary.

The self-propelled mortars (or mortar carriers) can be split into two groups. The first is turret-based mortars also capable to provide direct fire. This group includes Soviet/Russian designs, such as: 120mm 2S9 Nona, 2S23 Nona-SVK, 2S31 Vena, 2S34 Khosta and 2S42 Lotos, Polish RAK, Swedish AMOS, NEMO and Mjølner, and the legacy BAE Systems AMS. The second group includes mortars based on APC platforms (tracked and wheeled ones). With exclusion of the Czechoslovak PRAM-S, the group is dominated by standard mortars installed on rotating bases, in troop compartments of IFVs or APCs. These includes currently developed muzzle-loaded mortars with automated targeting systems installed in APCs and shooting the rounds through open hatches in the roofs. However, none of the designs above is capable of direct fire. 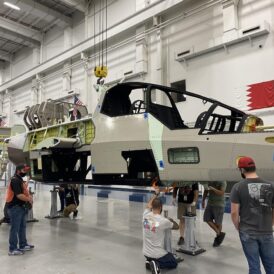