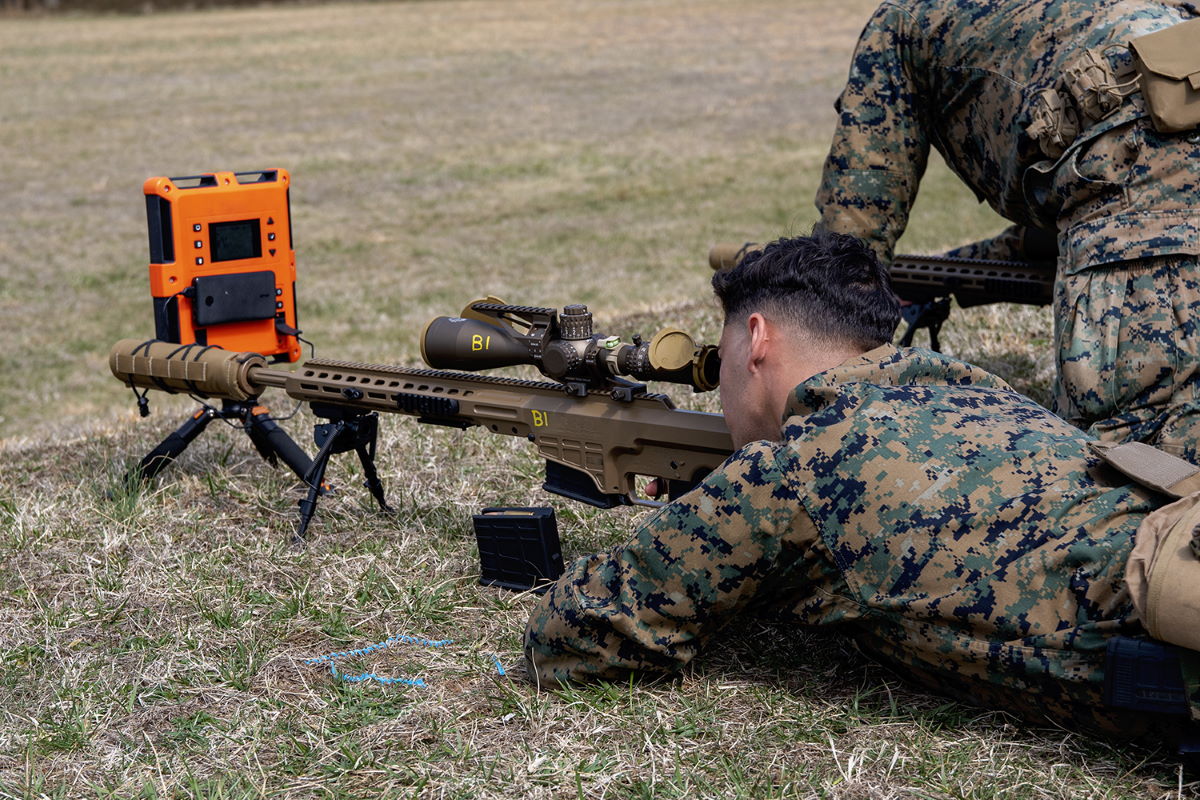 This selection by the U.S. Army to manufacture ASR ammunition reinforces SIG SAUER as the leading manufacturer of modern sniper ammunition for the U.S. Department of Defense, and demonstrates confidence in SIG’s ability to deliver the most precise ammunition in the world.

Sniper ammunition must be manufactured to the most precise standards. This award, combined with our proven success in the MK248 300WM contract, further demonstrates our most important customer’s confidence in our ability to build and deliver the most precise ammunition.

All SIG SAUER Ammunition, including the Precision Sniper Rifle MK248, the Advanced Sniper Rifle M1162, and M1163, and the new Next Generation Squad Weapons (NGSW) 6.8mm Common Cartridge, is American-made and manufactured at our state-of-the-art ammunition manufacturing facility in Jacksonville, Arkansas. 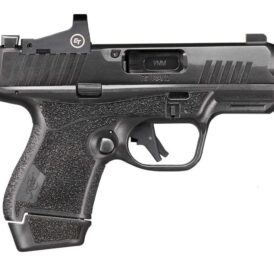