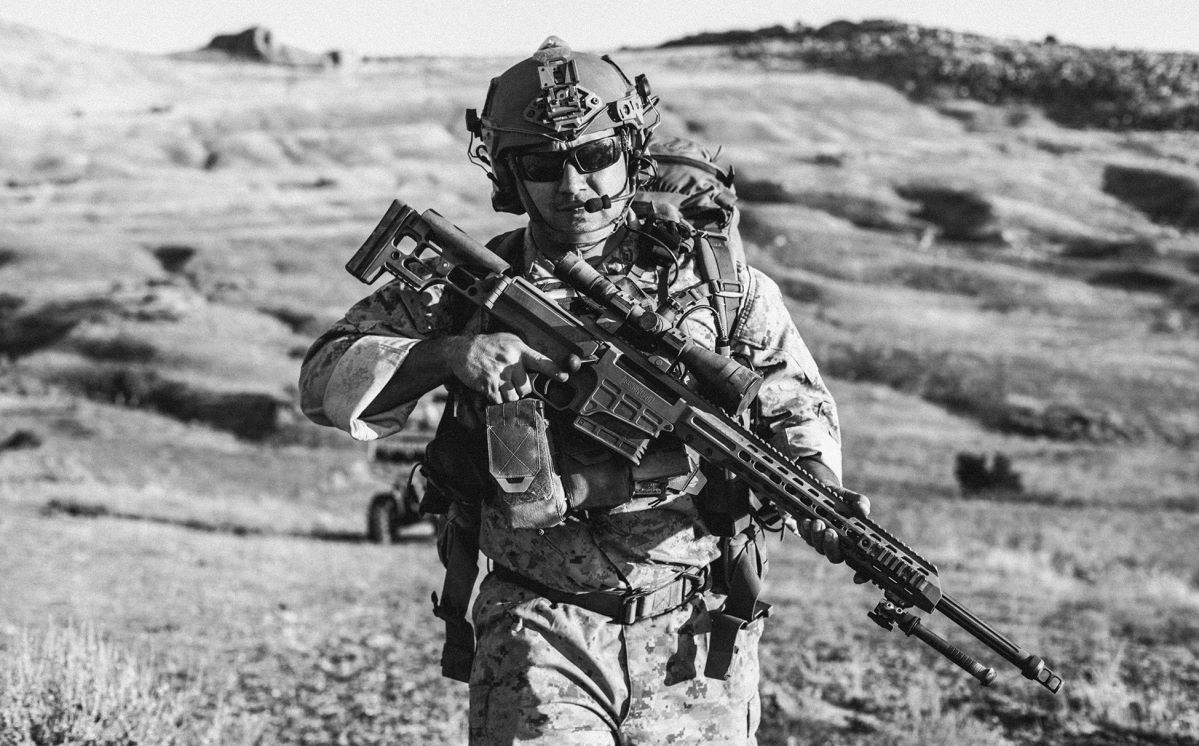 The MK22 is part of the Army’s Precision Sniper Rifle (PSR) Program which also includes the Leupold & Stevens (Beaverton, OR) Mark 5 HD scope and a sniper accessory kit.

Army snipers will be able to conduct a barrel change and select calibers based on their mission operating environment.

The PSR program will allow the Army an extreme range weapon systems that is lighter than current sniper rifles and includes features that will mask the sniper signature for improved survivability.

SOCOM previously awarded a contract to Barrett to purchase the MRAD as part of their Advanced Sniper Rifle (ASR) program. 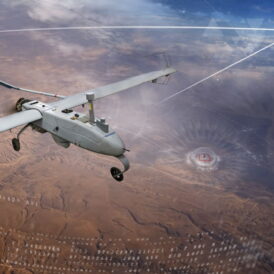