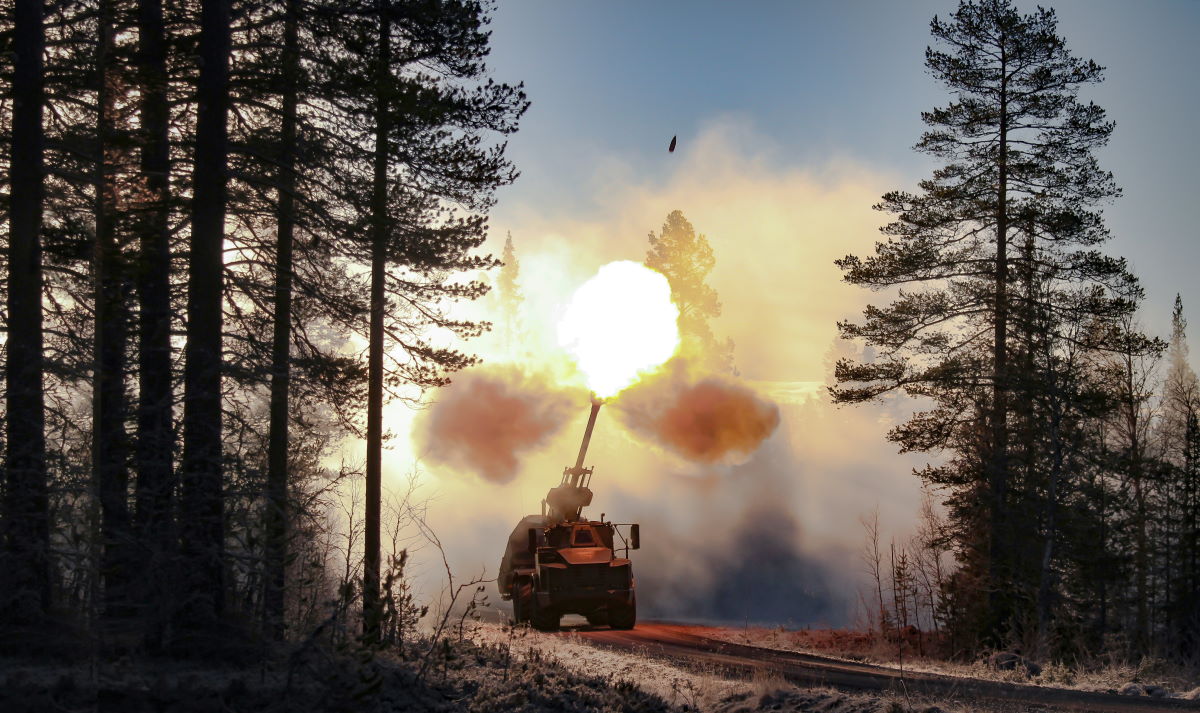 BAE Systems, Inc.’s 155mm ARCHER wheeled howitzer system successfully completed testing during the U.S. Army’s “shoot off” evaluation, as the service evaluates whether to add a wheeled capability to its arsenal. ARCHER is a fully automated mobile weapon system that provides highly responsive and versatile fire support to troops in combat.

ARCHER fired about 450 rounds, including six to 12 round bursts, and up to as many as eight rounds per minute, during various testing in different conditions at the Yuma Proving Ground in Yuma, Ariz. over the summer evaluation. The shoot off included charge compatibility with Army rounds, soldier training and testing, mobility, performance of Army’s identified requirements, studying integrated digital fire control, and maintenance evaluation.

We are confident ARCHER meets the need for new wheeled artillery system with unprecedented shoot and scoot capability so soldiers can avoid counterfire. We look forward to additional opportunities to demonstrate the full breadth of ARCHER’s capabilities to the Army.”

ARCHER can initiate fire within 30 seconds of receiving an order and depart in the same amount of time, giving it superior survivability by minimizing the enemy’s ability to return fire.

ARCHER is already in service the Swedish Army with the highest technical and manufacturing readiness levels. The testing at temperatures reaching 120 degrees (50 degrees Celsius) in Arizona demonstrated ARCHER can operate effectively in high temperatures as well as in arctic conditions typically experienced in northern Sweden.

Soldiers can operate and fire ARCHER while remaining in the armored cabin through its fully automated fire and ammunition loading system. Its magazine carries 21 rounds and can fire all of them in less than three minutes. ARCHER can fire the precision BONUS anti-armor munition up to 35 km, conventional munitions up to 40 km, and currently fielded precision-guided munitions like Excalibur in excess of 50 km. BONUS and Excalibur are currently in the U.S. Army’s inventory.

ARCHER is on display at BAE Systems’ booth during the Association of the United States Army exhibition in Washington, D.C. Oct. 11-13 at the Walter E. Washington Convention Center. 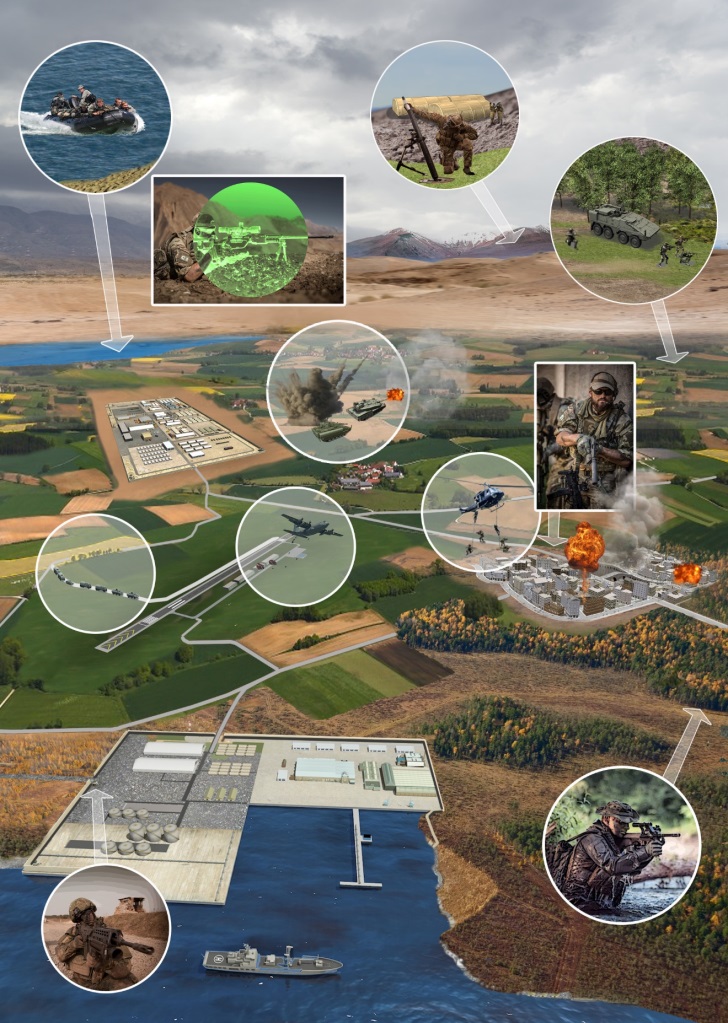