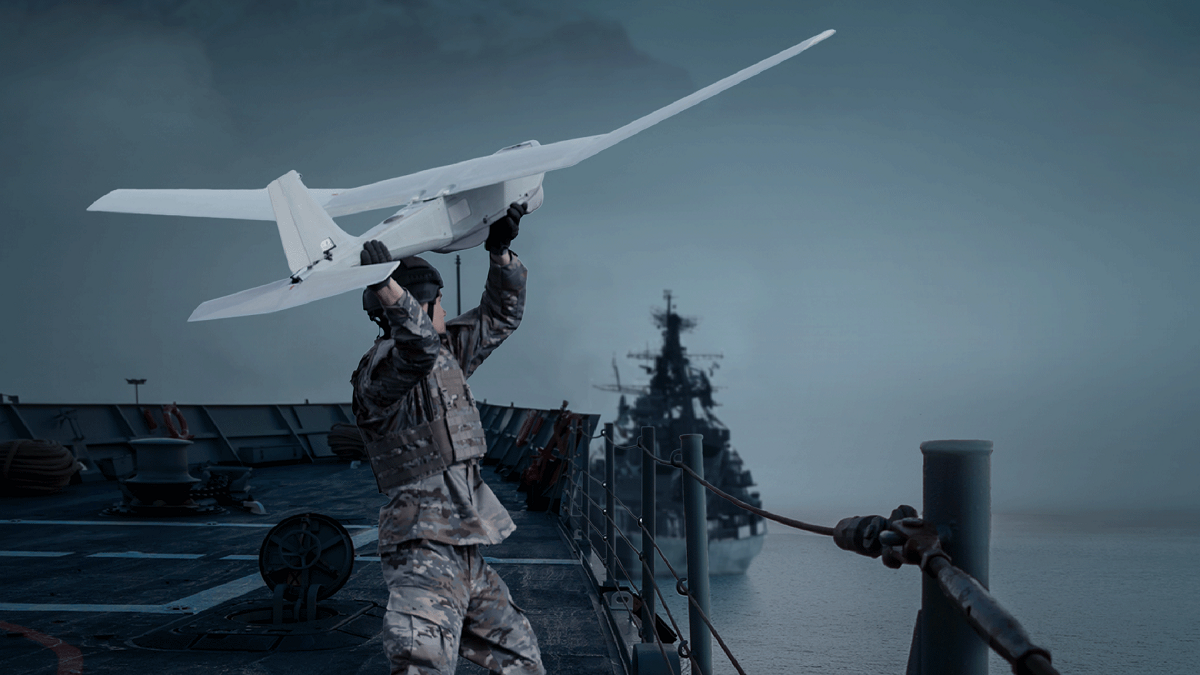 The United States Department of Defense and the defense forces of 50 allied nations around the world rely on AeroVironment’s family of tactical unmanned aircraft systems to protect and empower frontline troops in the harshest operating environments. With an unmatched track record for reliability and effectiveness in combat, training and humanitarian operations, and a roadmap of continuous enhancement and innovation into the future, customers can rely on AeroVironment to proceed with certainty into any operational scenario.

The AeroVironment Puma 3 AE is a fully man-portable unmanned aircraft system designed for land and maritime operations. The hand-launched Puma 3 AE has a wingspan of 9.2 feet (2.8 meters), weighs 15 pounds (6.8 kilograms) and operates for up to 2.5 hours at line-of-sight range of 20 kilometers with a standard antenna, and up to 60 kilometers with AeroVironment’s Long-Range Tracking Antenna. Capable of landing in water or on land, the all-environment Puma, with its Mantis i45 sensor suite, empowers the operator with extended flight time and a level of imaging capability never before available in the tactical UAS class.

To expand operational range, AeroVironment’s Long-Range Tracking Antenna (LRTA) can be used with Puma 3 AE, and all other Digital Data Link (DDL) equipped UAS, increasing line-of-sight command and control up to 60 kilometers. The LRTA features a directional antenna mounted on a tracking positioner that allows for automatic or manual tracking of an aircraft at an extended stand-off range. In addition, an omnidirectional antenna provides redundancy and 360-degree coverage with reduced range capabilities. The LRTA is now offered in two versions – M1/2/5 and M3/4/6 – to support all DDL frequency bands and fit diverse mission needs.

The RQ-20A/B Puma™, Puma™ LE, RQ-11B Raven®, RQ-12A Wasp®, together with the VAPOR® Helicopter comprise AeroVironment’s family of tactical unmanned aircraft systems. This family of systems provides increased capability to the warfighter that gives ground commanders the option of selecting the appropriate aircraft based on the type of mission to be performed. This increased capability has the potential to provide significant force protection and force multiplication benefits to small tactical units and security personnel. AeroVironment provides logistics services worldwide to ensure a consistently high level of operational readiness. AeroVironment has delivered thousands of new and replacement tactical unmanned air vehicles to customers within the United States and to 50 allied governments. 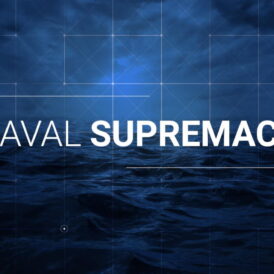 Elettronica will equip U212 NFS submarines with its Electronic Warfare Suite