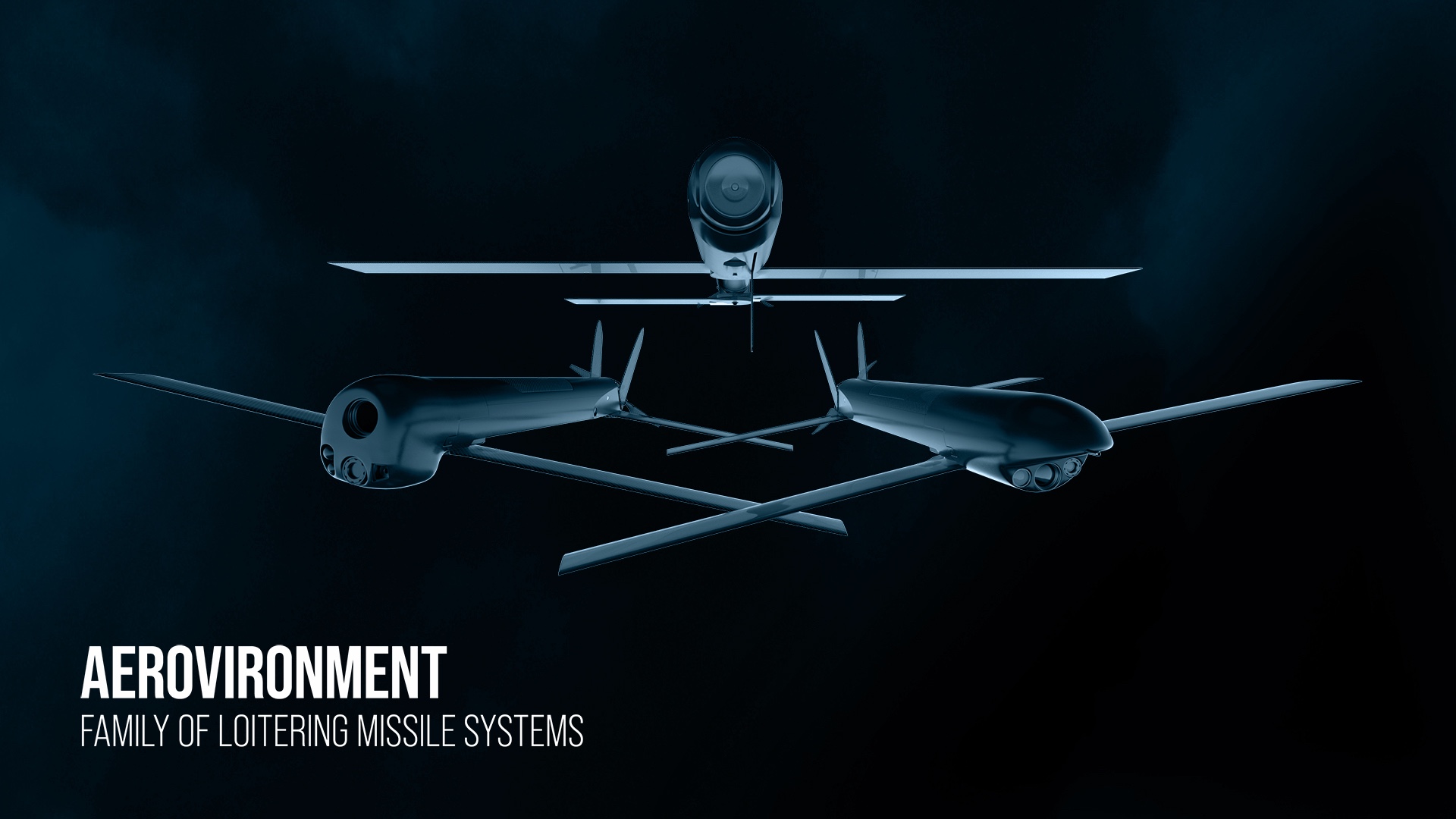 Since pioneering the loitering missile category with Switchblade 300 more than 10 years ago, AeroVironment has worked with multiple new customers to develop scalable variants that could address new mission requirements. Now that Switchblade 300 has been adopted by the U.S. Army for its LMAMS program, our customers are eager to deploy Switchblade 600 because it can address larger, hardened targets in a more precise, rapid and cost-effective manner than legacy missile systems. We anticipate continued expansion of our family of loitering missile systems to help our customers proceed with certainty across a broader set of missions.

Rapidly deployable, highly maneuverable, with high performance optics and scalable munition payloads, AeroVironment’s Switchblade loitering missile systems enable the warfighter to easily launch, fly, track and engage beyond line-of-sight targets and light armored vehicles with lethal effects and minimal or no collateral damage. A required man-in-the-loop arming sequence provides positive target confirmation, while AeroVironment’s patented “wave-off” feature and recommit capability delivers the unique ability for operators to cancel an attack within seconds of impact to avoid collateral damage, and then re-engage targets on command. In addition, each system’s small form factor, and low acoustic, visual, and thermal signature make them difficult to detect, recognize or track even at close range.

Weighing just 5.5 pounds (2.5 kilogram), Switchblade 300 is back-packable and can be deployed in less than 2 minutes via the launch tube in which it is transported, which can be easily integrated into land, air or sea platforms. Once airborne, Switchblade 300 can be remotely piloted or autonomously guided, providing up to 15 minutes of tactical reconnaissance, surveillance and target acquisition (RSTA). Real-time video and cursor-on-target GPS coordinates provide situational awareness, information collection, targeting and feature/object recognition. Combining a dash speed of 100 mph with an advanced munition delivery, Switchblade 300 provides the warfighter with quick response and precise target prosecution against static or mobile threats, with low collateral damage.

This all-in-one, man portable, 50-pound (22.7 kilogram) solution includes everything needed to launch, fly, track and engage non line-of-sight targets with lethal effects and can be set up and operational in less than 10 minutes. Switchblade 600 deploys from the launch tube in which it is transported to allow the flexibility for ground, air or vehicle platform launches at extended stand-off range. This provides operators with superior force overmatch, while minimizing exposure to direct or indirect enemy fires. With a 115 mph dash speed and on-board anti-armor warhead, Switchblade 600 has the firepower to engage and prosecute hardened static and moving light armored vehicles from multiple angles with precise localized effects, while minimizing collateral damage.

Equipped with a high-performance EO/IR gimbaled sensor suite, precision flight control and more than 40 minutes of flight time, Switchblade 600 delivers unprecedented tactical reconnaissance, surveillance and target acquisition (RSTA). This allows Switchblade 600 to transit up to 50 miles (80 kilometers) to a target area before conducting multiple confirmatory orbits, and engage in target prosecution – without the need for external ISR or fires assets. Should non-combatants be observed within the proximity of the target, Switchblade’s patented “wave-off” feature and recommit capability allows operators to abort the mission at any time, and then re-engage either the same or other targets multiple times based on operator command.

Switchblade 600 delivers an unprecedented combination of precision, control and effects on target, addressing missions previously performed with ‘fire and forget’ legacy missile systems that represented more than $1 billion in U.S. Department of Defense procurement appropriations in fiscal year 2020. The result of our continued innovation at the intersection of robotics, sensors, software analytics and connectivity, Switchblade 600 offers next generation capabilities to our customers for operations against any adversary, in any threat environment.

AeroVironment is now accepting orders for Switchblade 300 and Switchblade 600, with expected delivery in 2021. For more information on AeroVironment’s loitering missile systems, visit www.avinc.com/tms. 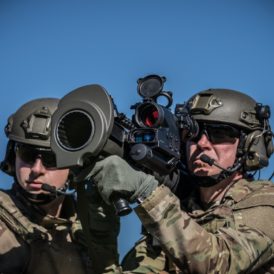