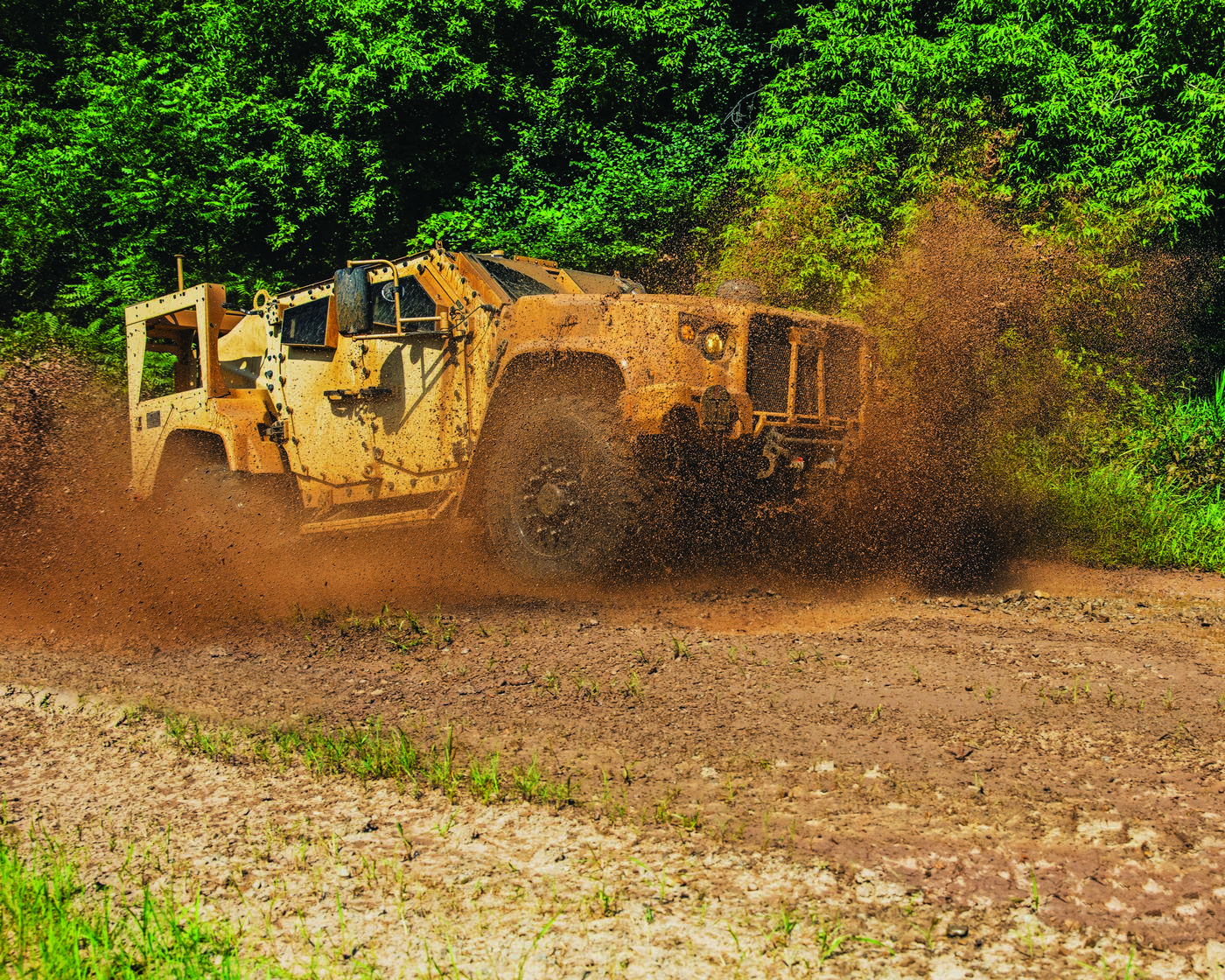 The Belgian CLV is the proven Joint Light Tactical Vehicle (JLTV) platform from Oshkosh equipped with Belgian communication systems. The JLTV is currently used by the U.S. military.

The Belgian Defence opted for a worldwide competition in which “money for value” was the only criterion. The CLV will be integrated in the CaMo program, an international partnership between the French and Belgian land forces.”

As a globally recognized leader in the design and production of military vehicle systems, Oshkosh Defense has the capacity to support both domestic and international customer demand. 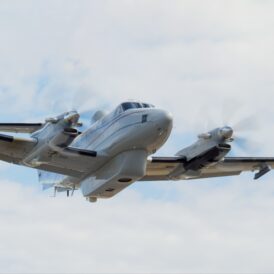