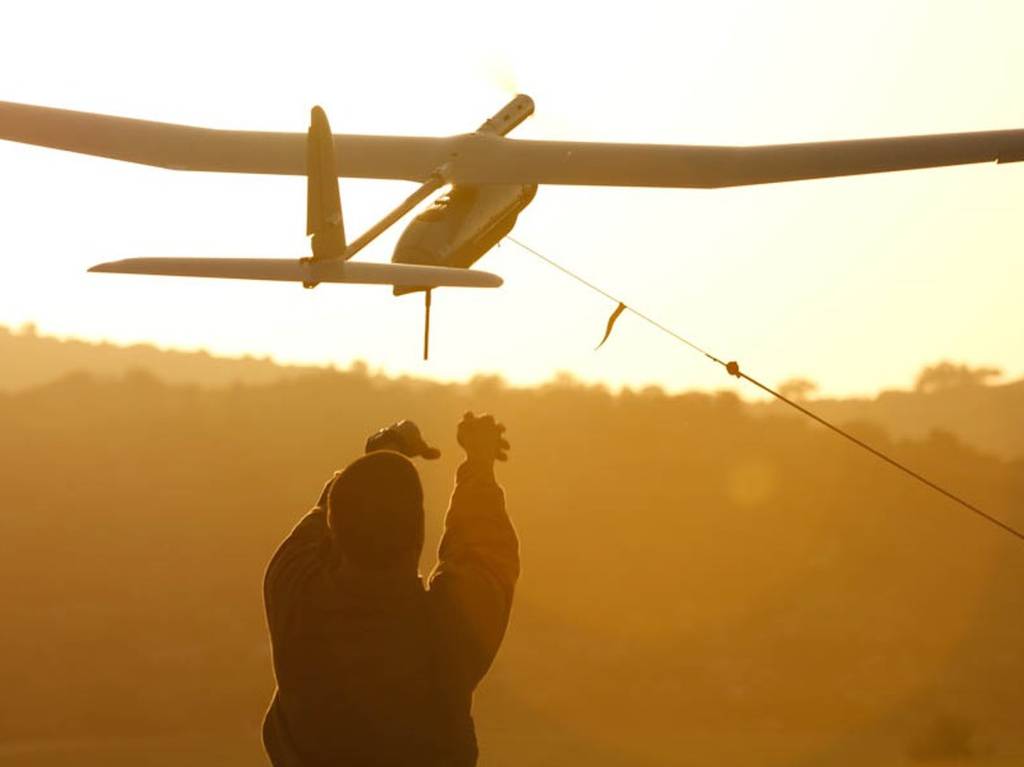 Elbit Systems Selected to Supply UAS to the Australian Army

With a certified ADS-B system, Elbit Systems of Australia will support the Australian Army achieve wider use cases outside of traditional Army UAS employment including integration into more classes of airspace. This will enable Australian Defence Force (ADF) support to civilian operations for disaster and humanitarian relief.

Designed for in-theater operation by maneuvering forces, the fully autonomous electric propelled Skylark I-LEX features mission-oriented, intuitive man-machine interface (MMI) and a 40 km Line Of Sight (LOS) communication range, which make it effective for a variety of missions including reconnaissance and force protection missions. UAS of the Skylark family, including the 18-hours endurance Sklylark 3 Hybrid, have been selected to date by dozens of customers among Israel, Asia ,Europe and Latin America.

This is great news for Elbit Systems of Australia as we gain momentum by broadening our offering to the ADF, as well as growth of our uncrewed and autonomous system capability being developed and used in country. 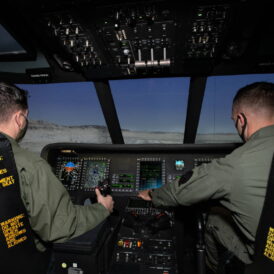