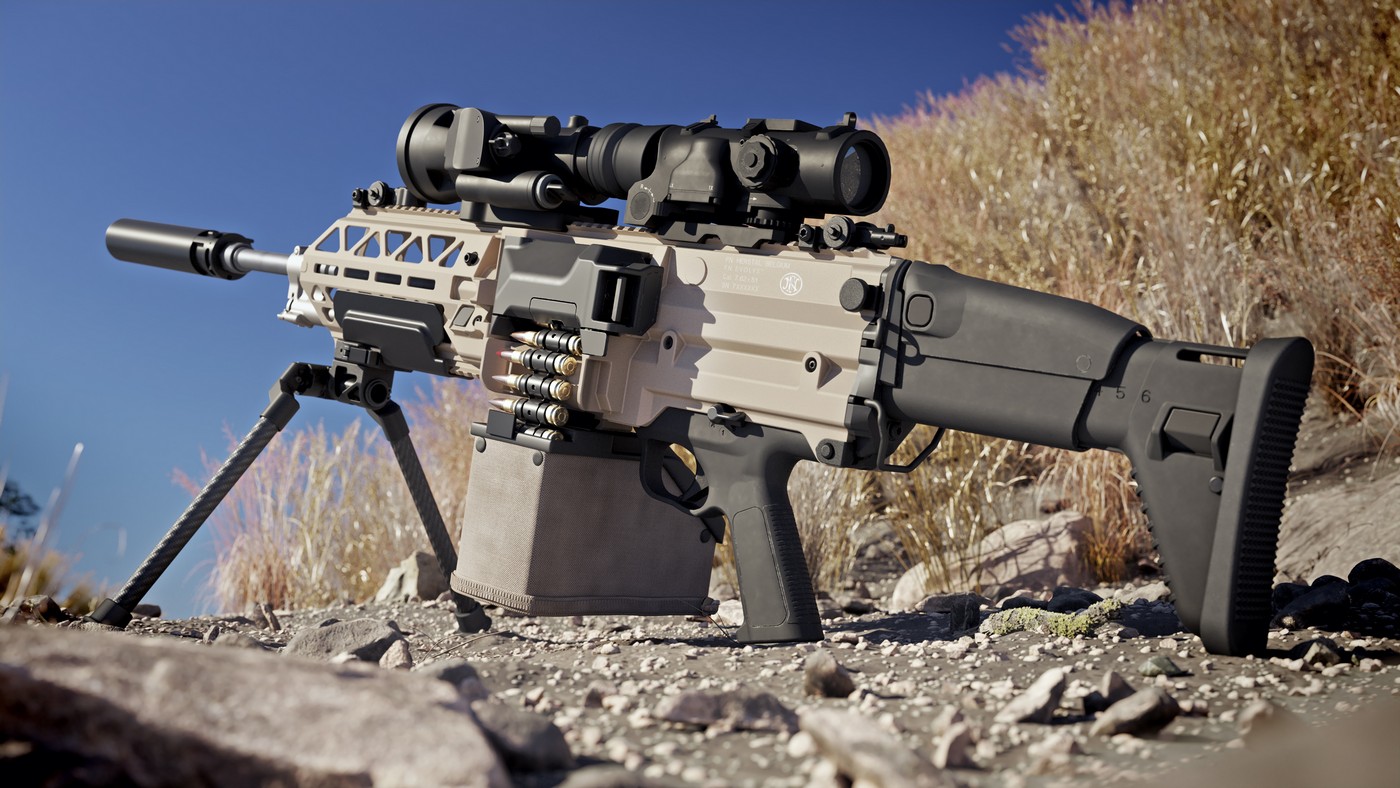 FN Herstal, the world’s leading designer and manufacturer of small calibre firearms and ammunition, will display the new FN EVOLYS™ ultralight machine gun for the first time in the United Kingdom at the DSEI International trade show, London, from 14 to 17 September 2021 period.

Since its digital launch last May, many European and international armed forces and special units have shown great interest in this innovative product designed and developed by Belgium-based FN Herstal.

DSEI 2021 will truly mark the start of active promotion of the new machine gun, with a large number of demonstrations and technical tests already scheduled with existing and potential FN customers.

FN EVOLYS™: designed and manufactured by the world’s leading manufacturer of machine guns

The FN EVOLYS™ is a completely new addition to the existing range of FN® machine guns, which are all combat-proven and recognized as world references. It was unveiled in the two most widely used NATO calibres, i.e. 5.56x45mm and 7.62x51mm NATO calibres, last May, and variants in additional calibres are currently under development.

Any further information on the new FN EVOLYS™ ultralight machine gun can be obtained from the FN Herstal booth at DSEI international trade show, London, from 14 to 17 September 2021 – Belgian Pavilion, Booth H4 105. 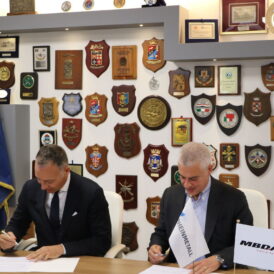