The initial order includes the delivery of 500 units THERMIS CS within 2022, with options to procure additional units to be delivered by THEON SENSORS over the life of the contract in collaboration with its UK based partner Active Electronics.

We are honored by the trust and selection of the UK MoD. THEON SENSORS is determined to empowering overmatch through its Thermal Imaging – THERMIS Clip-On Sight (12um) solution for the UK operators. This contract follows an earlier award by the Canadian Armed Forces for the DAMON (NV) and THERMIS (TI) clip-on solutions for a similar Sniper Program, as well as sales of thermal imaging systems in European and Far Eastern countries. 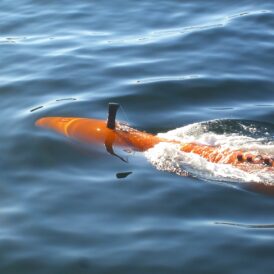