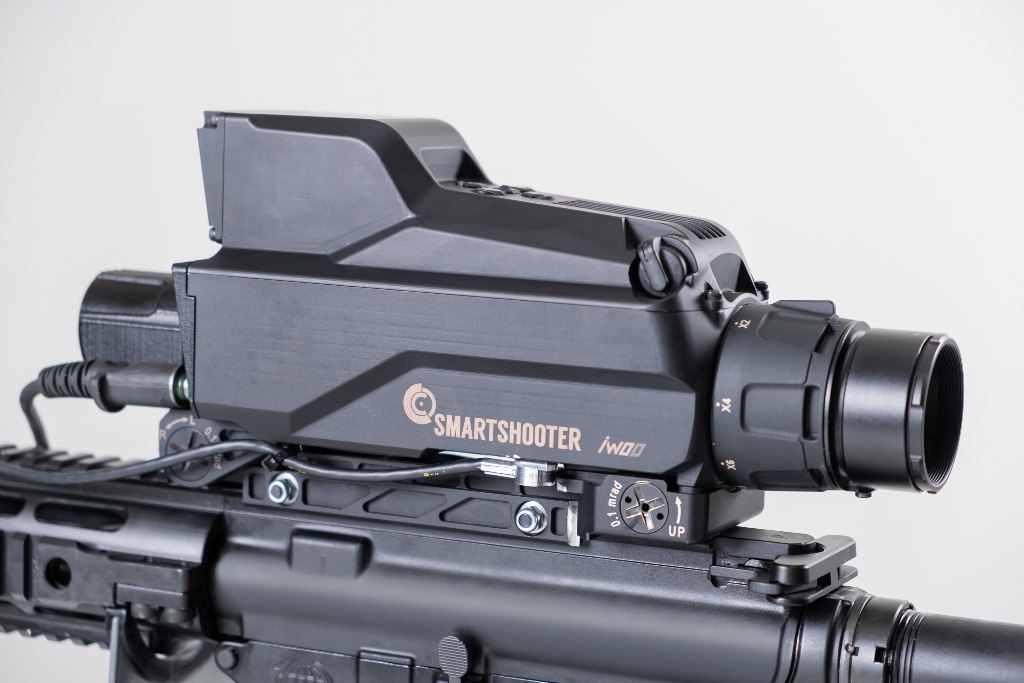 This month, SMARTSHOOTER reached its final milestone by successfully passing the IWOO Technology Readiness Review (TRR). Two prototype systems were taken through a series of live-fire tests by IWTSD to ensure the system met the contract performance requirements. The systems performed well and were also tested at night using clip-on night vision devices. This means the IWOO final design configuration has been approved by IWTSD and will now move into low-rate production. In addition, the options for more IWOO systems under the contract with IWTSD were exercised.

The IWOO program was initiated by IWTSD to provide tactical operators with overmatch capability against long-range static and moving targets, both day and night.

SMARTSHOOTER won the competition and began development using proven technologies from its SMASH line of Fire Control Systems and inserting new capabilities such as a variable x1- x8 zoom – all stitched together with combat-proven fire control algorithms to assure the hit.

We are delighted to announce that the SMASH IWOO system, developed uniquely for the US Department of Defense IWTSD Individual Weapon Overmatch Optic project, has completed another milestone, and is now ready to move into low-rate production. Based on the unmatched capabilities of the SMASH Fire Control Systems, the SMASH IWOO solution will enhance force’s lethality, survivability, and situational awareness.

It was good to see the first two IWOO prototypes in action.

There are a few minor adjustments being made to optimize performance; we are pleased with the progress demonstrated and look forward to conducting operational testing and evaluation using the dual-capabilities of IWOO prototypes in 2023 against ground targets at increased ranges and to take-down drones. 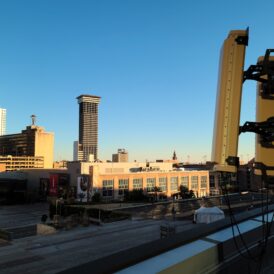