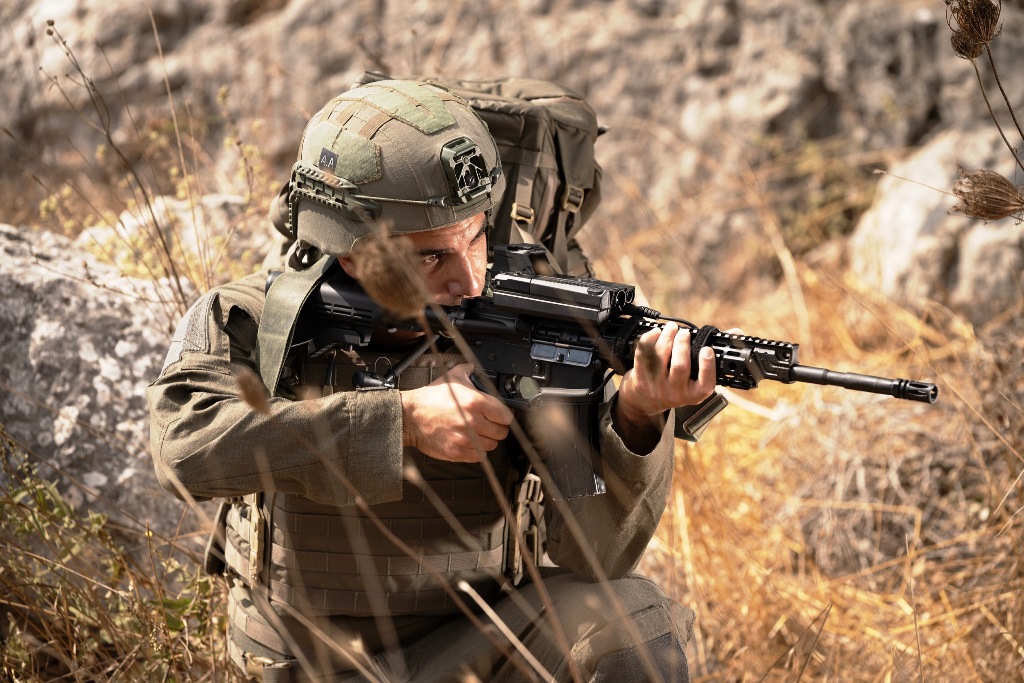 SMARTSHOOTER, a world-class designer, developer, and manufacturer of innovative fire control systems that significantly increase the accuracy, lethality, and situational awareness of small arms, will present the SMASH 3000 for the first time at the Land Forces Conference in Brisbane, Australia.

SMASH 3000 is a lighter and smaller version of SMARTSHOOTER’s handheld operated SMASH system. Using AI, computer vision, and advanced algorithms, SMARTSHOOTER’s SMASH 3000 ensures each round finds its target in both day and night conditions. Incorporating operational and technical insights from previous versions, it is the latest and most advanced handheld operated fire control system by SMARTSHOOTER and is already in operational use. Maximizing force lethality, operational effectiveness and situational awareness throughout every engagement, it is also an ideal hard-kill solution against drones and sUAS.

At the conference, SMARTSHOOTER will also present the SMASH X4: a Fire Control System with a x4 magnifying optic scope that provides extended detection, recognition & identification ranges for the shooter as well as extended lethality ranges. The SMASH X4 includes an etched reticle to allow shooting without battery power, and an optional integrated Laser Range Finder (LRF) enables range measurement both as a user-initiated capability as well as a system input for improved precision. Night-capability is available by using the X4 with thermal night vision devices as a clip-on.

Built as an external add-on solution that can be integrated onto different types of assault rifles and light machineguns, the SMASH Fire Control Systems ensures that shot accuracy will not be affected by human errors such as fatigue and stress, nor by the target movement. Fielded and operationally deployed by friendly forces worldwide, including the IDF and the US special forces, the SMASH Family of Fire Control Systems enables the platoon to be smart, precise and connected.

We are excited to unveil and present the SMASH 3000, SMARTSHOOTER’s latest and lightest handheld fire control system, for the first time at the Australian Land Forces Conference. We have incorporated all operational and technical insights from previous versions into the system, making it even more effective while enabling significant weight and size reduction. Operational and combat-proven, the SMASH fire control systems allow infantry soldiers to swiftly and accurately neutralize their targets.

Presenting its SMASH family of fire control solutions that includes handheld operated, remotely controlled, robotic, and UAV-mounted systems at the Land Forces Conference, SMARTSHOOTER affirms that it is ready to support the Fire Control functions of the Australian Land 159 Tranche 2 Close Combat Family of Weapons (CCFoW). 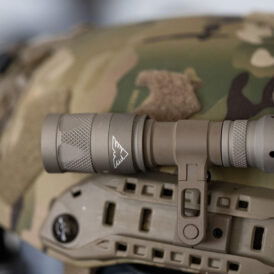