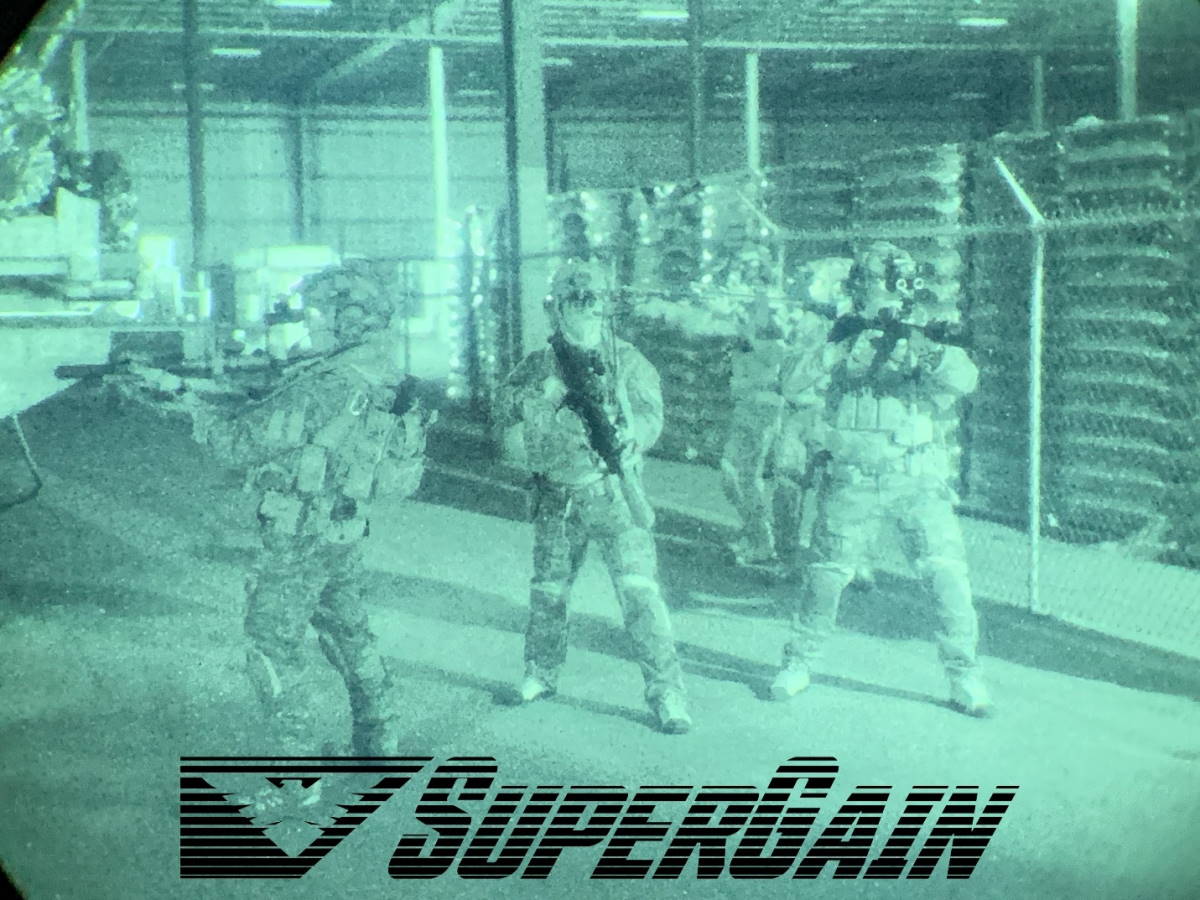 Over the years, TNVC has been fully committed to making the very best and very latest, MIL-SPEC, duty-ready night vision, thermal, and visual augmentation systems technology available to ALL customers, not just the privileged few. Continuing this trend, TNVC is extremely proud to announce the release of a brand-new product line: TNVC SuperGain Systems.

The TNVC SuperGain family is based on the latest image intensifier tube technology from L3Harris, and is one of the most significant evolutions in Generation 3 night vision systems and performance since the introduction of Unfilmed technology and are available ONLY at TNVC as a new Premium Option for all TNVC customers.

These new MIL-SPEC SuperGain image intensifiers will be available in all TNV-branded night vision systems, including the TNV/BNVG-M Artemis, TNV/DTNVS, TNV/RNVG, and TNV/PVS-14 as well as L3Harris-manufactured BNVD (PVS-31) and BNVD-1531 systems, all with an increased 2376+ Minimum Figure of Merit (FOM) specification. These new units will exist alongside current TNVC offerings, including those with standard Unfilmed and Filmed image intensifier tubes.

SuperGain tubes are currently IN-STOCK for all TNV-systems. L3Harris systems will be available for Pre-Order

SuperGain image intensifier tubes have undergone extensive testing both by the U.S. Army at Fort Belvoir and USSOCOM and Special Operations Forces organizations, and are currently being fielded and in-service around the world in the newest, most technologically advanced night vision systems in the force, including the AN/PSQ-42 ENVG-B Advanced Goggle as well as panoramic fusion goggles.

From the end-user’s perspective, the SuperGain tubes will be noticeably brighter than standard Unfilmed White Phosphor tubes under most conditions and will provide more useable information in extreme darkness. However, I think the most significant difference that users in the field will see is the ability to see deeper into dark corners and underbrush, allowing them to detect potential threats beyond the range of typical image intensifiers. This can be a significant advantage in both urban areas / inside of structures as well as in more rural areas with vegetation and heavy canopy and subterranean operations.

While many consumers, both government and commercial have been focused on FOM (Signal to Noise Ration multiplied by Center Resolution expressed in lp/mm) as a metric for image intensifier performance and image quality, with manufacturers pushing the envelope of performance through improved methods and processes, Luminance Gain is typically set by the manufacturer.

In the past there has been a concern that too much gain could lead to increased and undesirable noise in the image, which can be true with lower performance tubes, however as tube performance has continued to improve, with less noise overall, increasing the gain can increase the amount of useful information provided to the user.

In order to maximize the benefits of the increased Gain, these new SuperGain tubes from TNVC will also feature a minimum Figure of Merit (FOM) specification of 2376, the highest minimum performance specification currently available to the wide market, and with actual average tube performance exceeding that of current USSOCOM specifications.

Not only do SuperGain tubes provide improved light amplification and more information to the user, but effects can be felt on the user’s end as well—the overall brighter image allows the pupil to remain smaller, even in low light conditions where image intensifier tubes begin to dim, effectively improving the user’s vision and allowing them to take full advantage of the information provided by the SuperGain tube as well as reduce eye fatigue from long term use. Meanwhile, neither image intensifier life, nor reliability are affected, with SuperGain tubes being every bit as durable and reliable as typical Unfilmed White Phosphor image intensifier tubes.

On the one hand, the same basic technological architecture of the Gen. 3 tube and photocathode remains—on the other, the level of performance offered by these tubes versus what was available thirty plus years ago is amazing. Tube performance from U.S. manufacturers has shot up across the board. L3Harris has been able to increase average FOM (figure of merit) performance alone by over 50% in the last six years. With the release of the SuperGain tubes, TNVC is able to offer the most advanced, most high performance, MIL-SPEC night vision systems currently available to our customers—BOTH government and commercial.

TNVC MIL-SPEC SuperGain Systems will be available in all TNV-branded night vision systems, including the TNV/BNVG-M Artemis, TNV/DTNVS, TNV/RNVG, and TNV/PVS-14 as well as L3Harris-manufactured BNVD (PVS-31) and BNVD-1531 systems, all with an increased 2376+ Minimum Figure of Merit (FOM) specification. These new units will exist alongside current TNVC offerings, including those with standard Unfilmed and Filmed image intensifier tubes.

SuperGain tubes are currently IN-STOCK for all TNV-systems. L3Harris systems will be available for Pre-Order 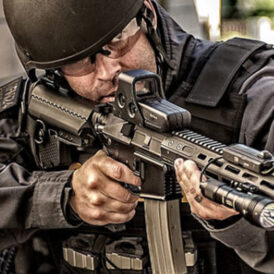 XTEK’s US Subsidiary Receives US Government Order for US$1.1m