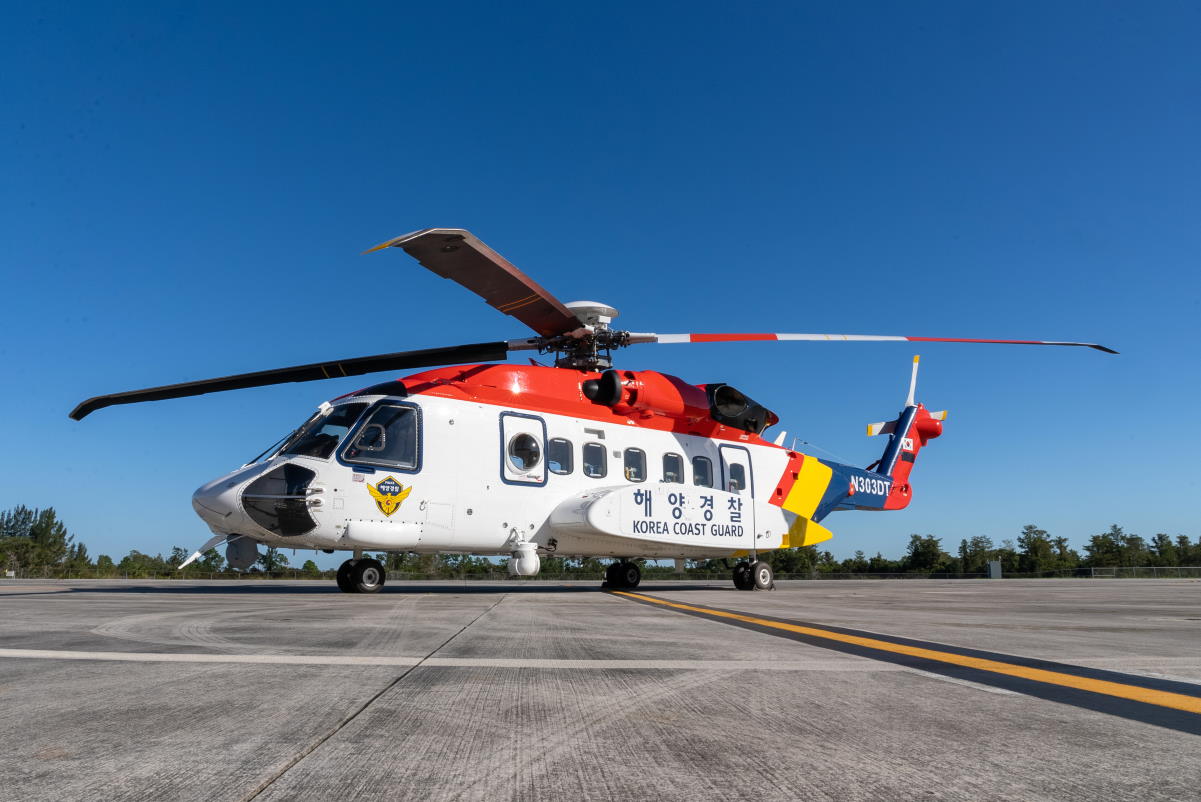 The Korea Coast Guard accepted the delivery on Sept. 30 of its third S-92® search and rescue helicopter built by Sikorsky, a Lockheed Martin company (NYSE: LMT).

The expansion of Korea Coast Guard’s S-92 fleet increases its capability to conduct maritime security, safety and life-saving missions for the people of Korea.

Our valued partnership with Sikorsky spans for nearly a decade. We look forward to continued success as we grow our fleet of highly-capable search and rescue S-92 aircraft.

The Korea Coast Guard has completed 195 rescues and has flown more than 2,700 flight hours since 2014. The global fleet of S-92 helicopters recently achieved 2 million flight hours in a variety of missions including search and rescue, oil and gas transportation and VIP transportation in 28 countries.

The S-92 gives the Korea Coast Guard a strategic advantage when it comes to saving lives,” said s. “Every second counts, which is why the agile, all-weather S-92 is mission ready, all the time.

Sikorsky proudly continues to support the Korea Coast Guard’s fleet and is on track to deliver its fourth S-92 aircraft next year. 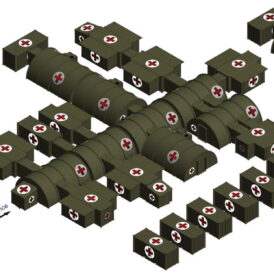