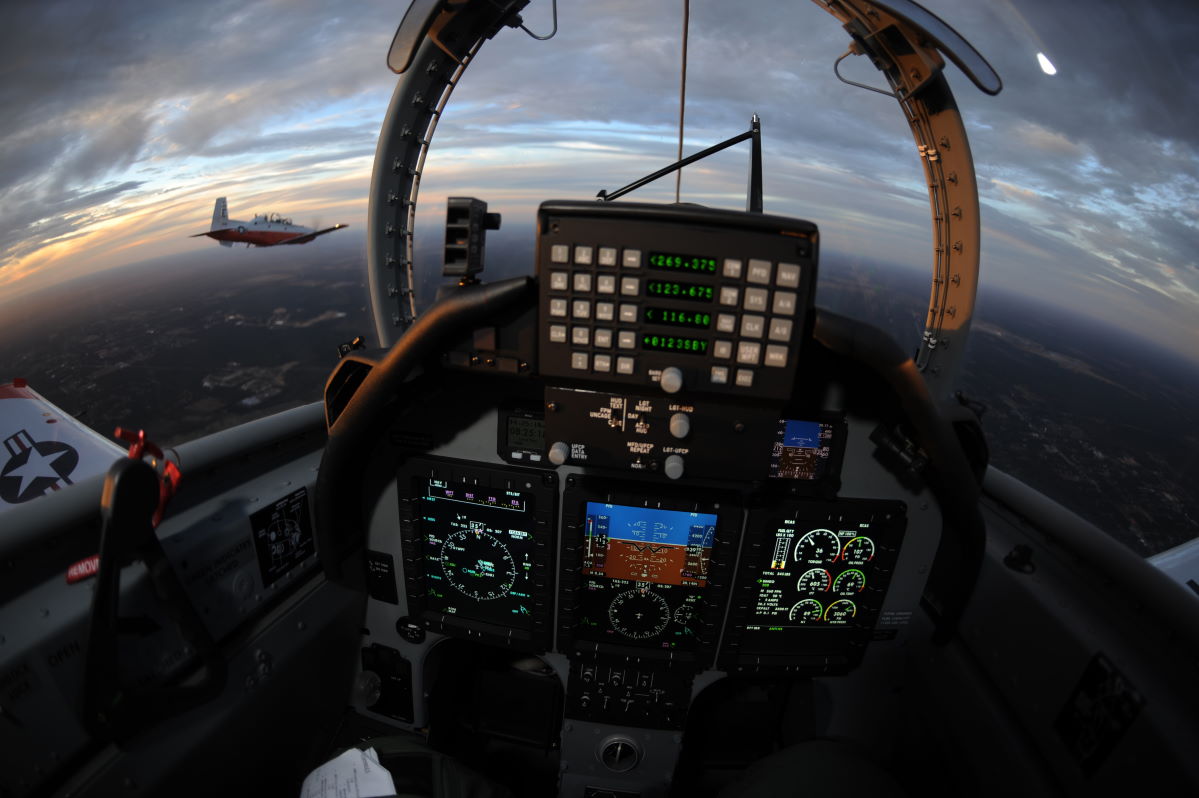 The instrument panel of a T-6B Texan II taken in-flight while the only other T-6B model in the Navy's inventory is visible in the background. Both are assigned to Training Wing Five (TW-5) and based at NAS Whiting Field, Fl. Photographed on 10 Dec. 2009. © 2009 Greg L. Davis, Aviation Photojournalist. www.focalplaneimagery.com
Frag Out! Magazine·
Latest News
·12/10/2022·3 min read

Textron Aviation Defense today announced the delivery of the 1,000th Beechcraft T-6C Texan II aircraft and the achievement of the 5 million flight hour milestone across the global T-6 fleet.

All Beechcraft T-6 Texan II aircraft are designed and manufactured at the company’s Wichita, Kansas facilities.

It’s an honor to celebrate the 1,000th delivery of a truly legendary aircraft. The world’s most advanced global air forces and pilots trust us to deliver a great aircraft that enables them to make the world a better, more secure place. Our world-class workforce goes above and beyond to design, manufacture, deliver and support the world’s premier military flight trainer. It is an honor that partner nations continue to put their confidence in the Beechcraft T-6 Texan II as the gold standard in training capabilities.

The global fleet of Beechcraft T-6 Texan II Integrated Training Systems (ITS) encompasses five variants, which were manufactured on an active production line with an industry-leading Manufacturing Readiness Level (MRL) rating of 10.

Together, our team has crafted an integrated training system that is the world’s most advanced, most sought-after capability for producing pilots — in particular, 4th and 5th gen pilots. Our nation has relied on the T-6 for more than 20 years to train its flight students. Prior to that, the United States relied on the Beechcraft T-34 Turbo Mentor, the Beechcraft T-34 Mentor and the Cessna T-37 Tweet. That means that every pilot across the Department of Defense has learned to fly in a Beechcraft or Cessna aircraft for nearly 70 years.

Two in one: Rheinmetall RSG60 60mm mortar for infantry and special forces 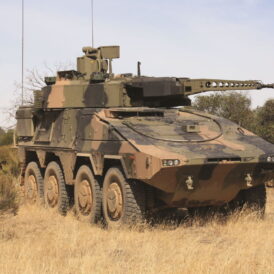