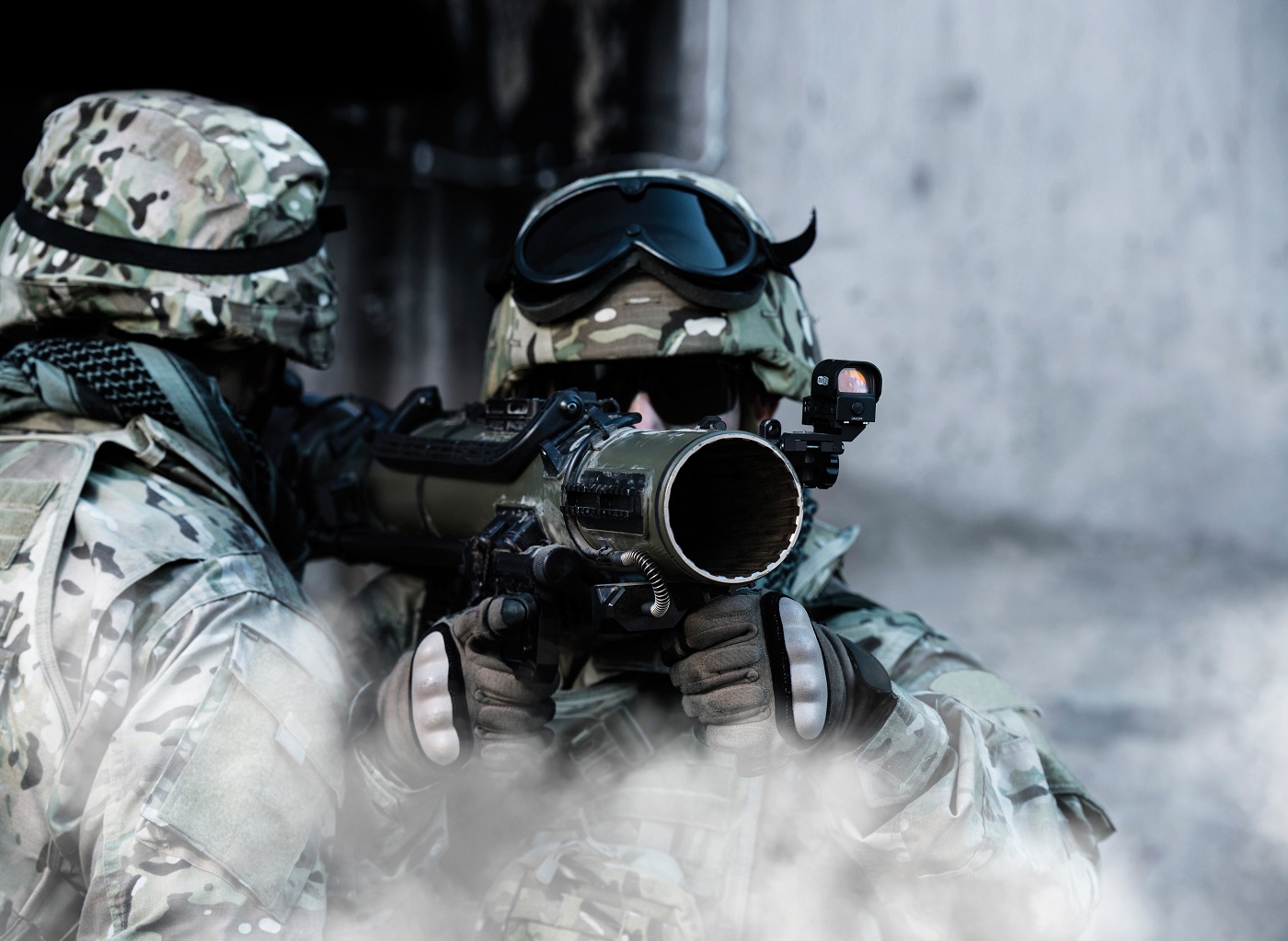 Saab has signed a multi-year framework contract with the U.S. Army for the latest version of the Carl-Gustaf multi-role, man-portable shoulder-fired weapon, known as the M3E1 in U.S. Army service and M4 globally.

The Saab M3E1 is optimized to meet the needs of today’s warfighters. This lightweight and effective recoilless rifle ensures readiness on the modern battlefield with multi-role capabilities through a wide array of munitions including counter defilade, anti-structure, and anti-armor

The Carl-Gustaf system has been a program of record in the U.S. since 2013. In 2018, the U.S. Army announced it would acquire the latest version of the system. At 14.8 pounds (6.7 kilos), the new version is 28 percent lighter than its predecessor, the M3. In 2019, the U.S. Army signed a framework agreement for Carl-Gustaf ammunition. 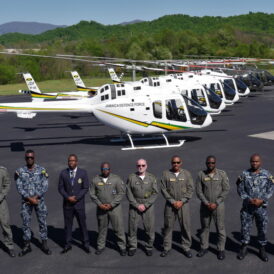