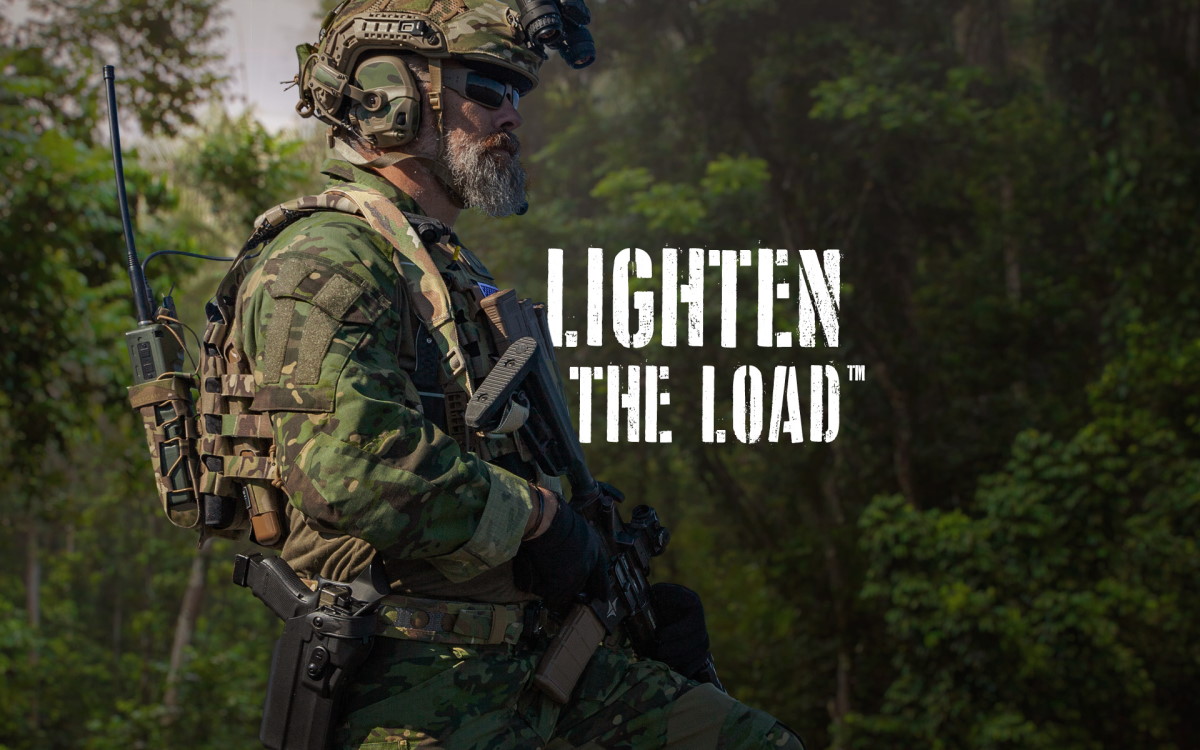 Customers and Industry Partners have spoken, BFG listened. In response to overwhelming demand from military, first responder, commercial and third-party manufacturers Blue Force Gear has invested to expand laser cutting operations. Not only have more cutting machines been purchased but additional team members have been brought on staff to support 24-hour seven day a week operations. Since 2012, Blue Force Gear has been licensing Helium Whisper technology to industry partners like Velocity Systems, Safariland and other premium brands.

With multiple US and International patents and patents pending, the Helium Whisper® Attachment System is recognized across the globe by manufacturers and end users alike. The design and materials of the Helium Whisper Attachment System allows for up to a 70% weight savings over traditional MOLLE systems with the same or greater strength. The system also allows for significantly less bulk over legacy pouches.

Laser cutting is the future. We’re able to cut patterns for gear, like the one-piece Helium Whisper backer, that were never before possible.

The Helium Whisper Attachment System was designed and commercially released in 2011 by Blue Force Gear. Since then, Blue Force Gear has been revolutionizing how MOLLE pouches and accessories were previously imagined with the introduction of ULTRAcomp®, a radical new laminate with numerous innovative characteristics like increased strength, superior abrasion resistance and immunity to staining and liquid absorption. Manufacturers who take advantage of this technology receive the benefits of simplified manufacturing, less material waste, less production time per piece and greater piece to piece precision. These benefits can be easily obtained through Blue Force Gear’s streamlined, simple licensing process.

Please use arrows to scroll the brochure below:

As ‘Lighten The Load” has received focus from DoD and Congress, more and more equipment manufacturers are adopting Helium Whisper to meet stringent weight reduction requirements. Helium Whisper is increasingly mentioned by name as the go-to solution and our licensing program is making it easy for other gear makers to remain competitive.

Contact Blue Force Gear today to start producing pouches with the lightest, most elegant MOLLE attachment system in the industry. 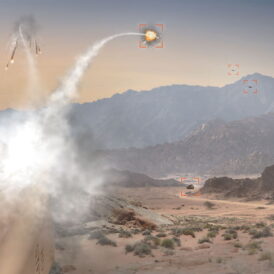