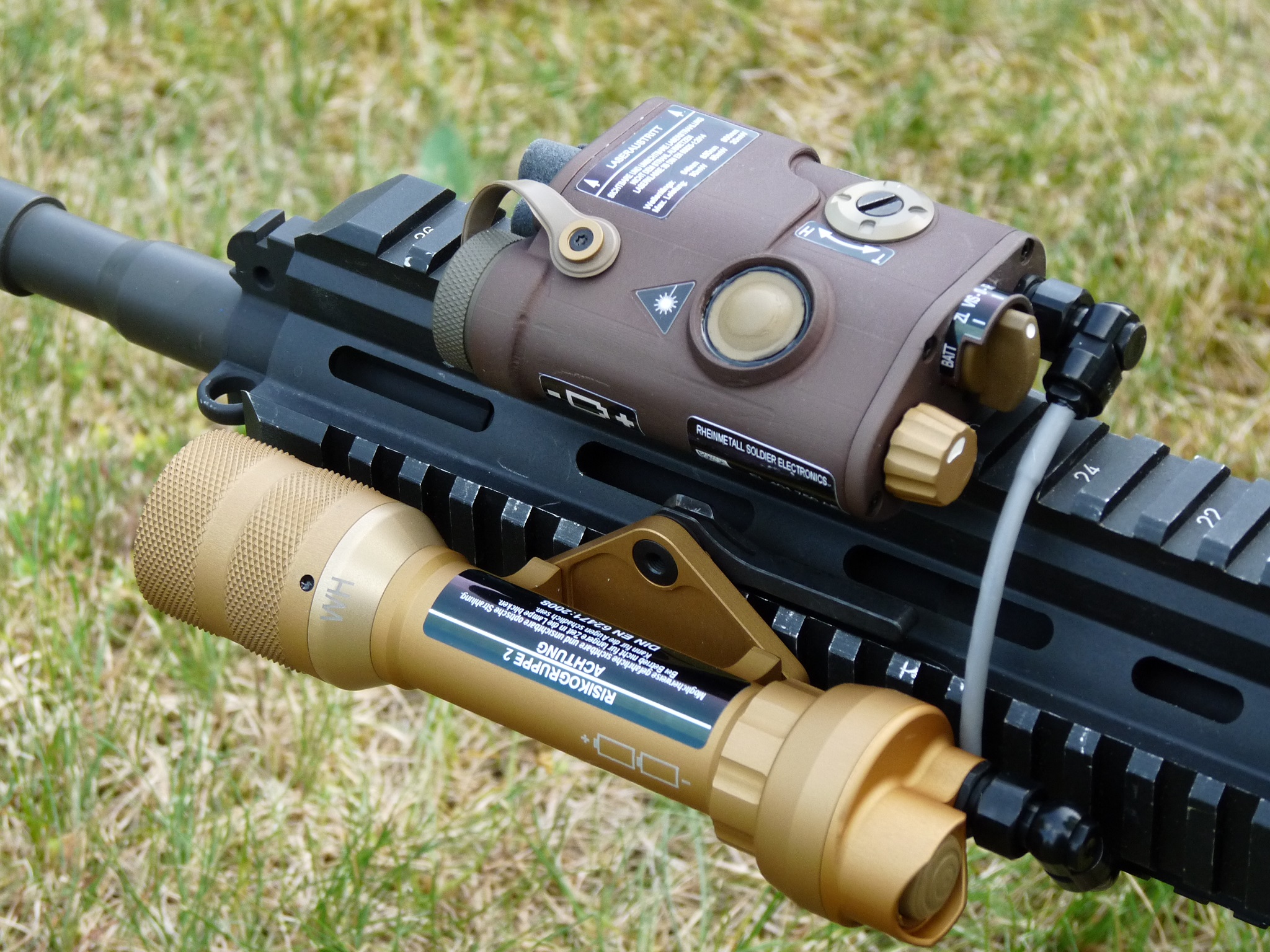 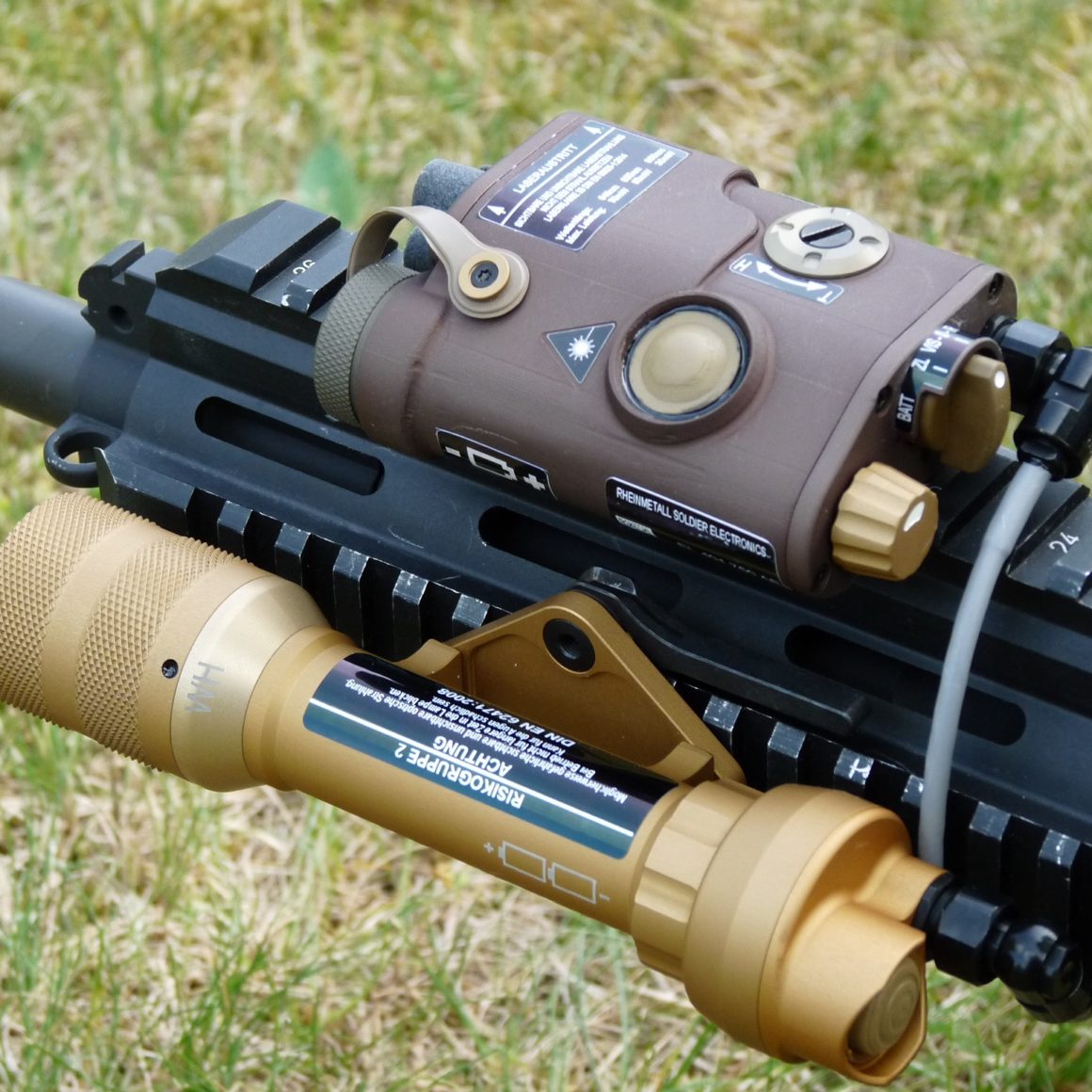 Worth around €5 million, the order encompasses the manufacture and delivery of 1,745 laser light package sets for the Bundeswehr’s Special Forces Assault Rifle (“Sturmgewehr Spezialkräfte Bundeswehr, leicht”). Delivery will commence in the first quarter of 2019. In extremely short order, Rheinmetall has thus succeeded in winning a prestigious customer for its newly developed “Variable Tactical Aiming Laser” (VTAL) module.

The VTAL is the core component of the new laser light package. Extremely robust and compact, the system is specially designed for today’s shorter assault rifles. In addition, each set includes two “Lumenator” weapon lights – a standard version with a dual LED head and a special version for hostage rescue operations. It also comes with various accessories such as a cable and tactical switch. Typically, the VTAL and both weapon lights are mounted on the weapon. All the devices are made by Rheinmetall Soldier Electronics (RSE) in Stockach, Germany.

Watertight, light and stable, the metal housing has a built-in MIL-STD 1913/STANAG 4694-interface. Because the VTAL protrudes only about 25 mm above the mounting rail, it does not interfere with the line of sight during conventional optical aiming. The VTAL features an extremely strong visible red dot laser, a near-infrared dot laser, and a near-infrared illuminator. The superior quality of the light rays and their consistency of form enhances the user’s situational awareness in all operating environments. Importantly, the VTAL is compatible with all standard image intensifier devices. The fully integrated laser block is aligned at the factory, making adjustment on the weapon simple.

Owing to the device’s modern design, the operator can adjust the intensity of both dot lasers with the aid of a colour-coded cable switch. The illuminator can be focused using a separate control knob. Furthermore, the VTAL can be coupled with other tactical weapon lights such as Rheinmetall’s modular Lumenator weapon light mentioned above and can be operated using a combined two-button cable switch.

The robust design assures stability and dependability. The system can withstand the worst battlefield conditions and is waterproof to a depth of 30 metres. This way, operators know they can rely on the device at all times. 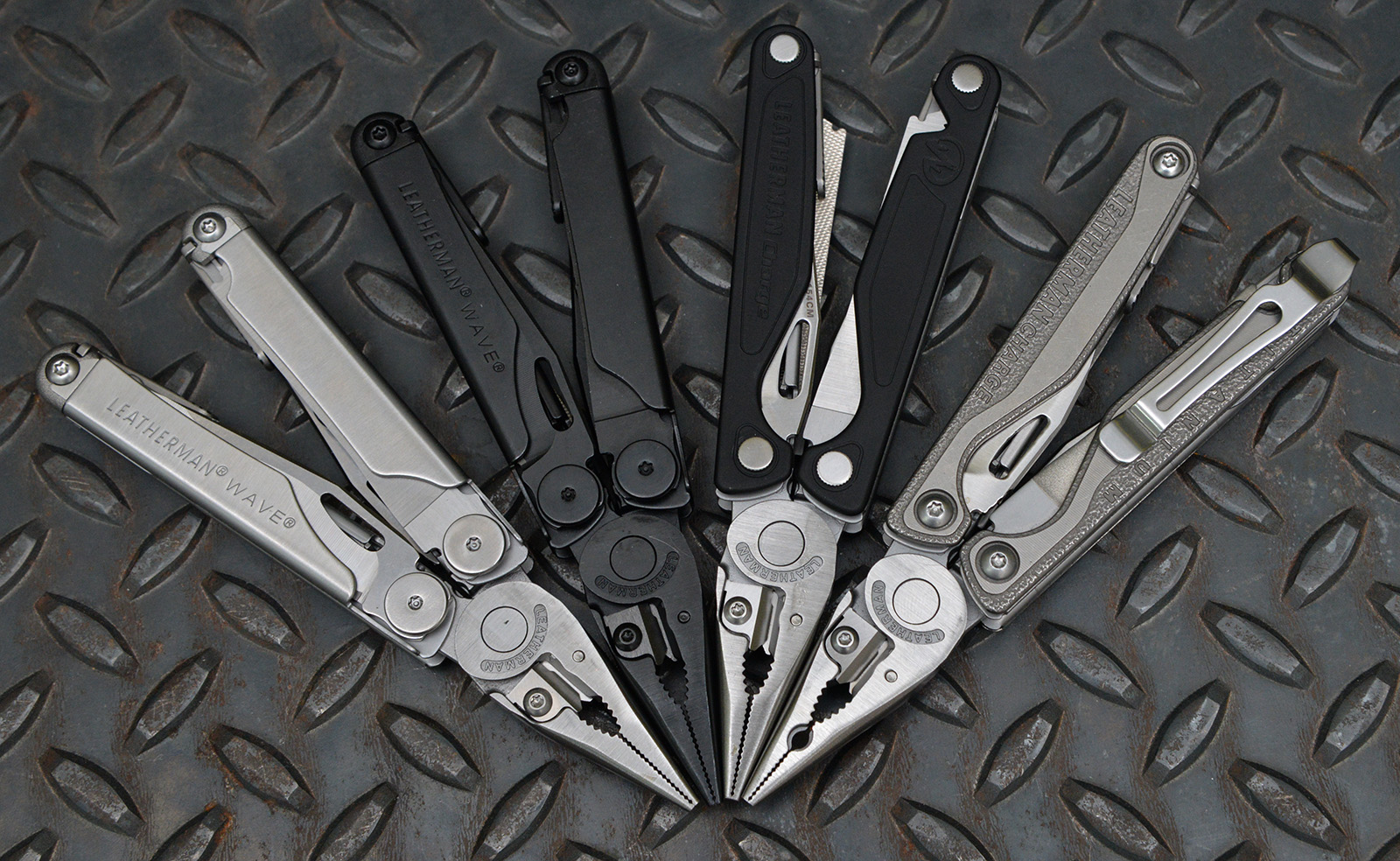