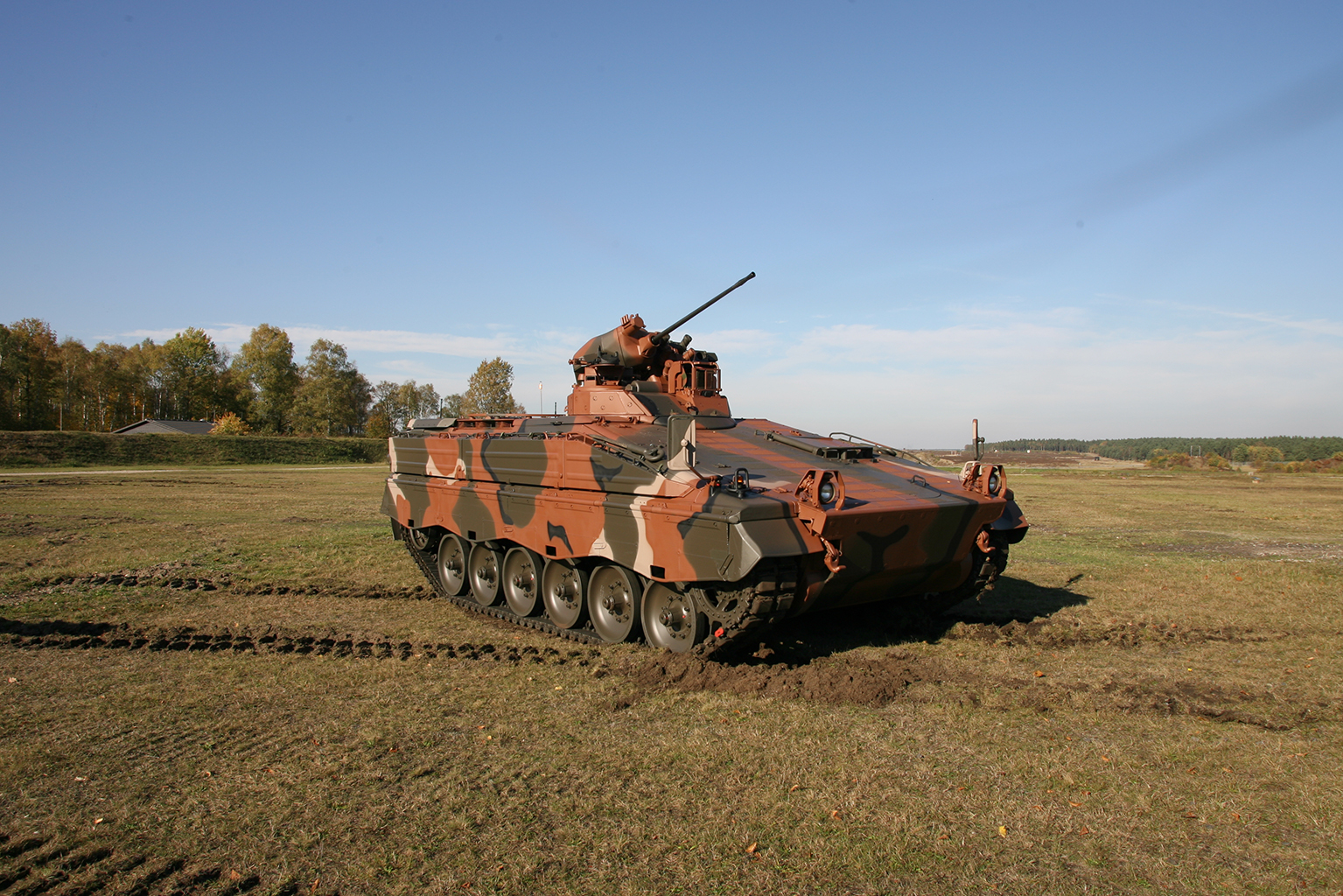 The vehicles provided are overhauled Marder 1A3 from former Bundeswehr stocks. These Marder 1A3s have been repaired at Rheinmetall Landsysteme GmbH at their own expense since spring 2022 at the Unterlüß site so that they are ready for immediate use. The first vehicles were loaded on October 11 at the Rheinmetall site in Unterlüß and transported to Greece.

The Marder Infantry Fighting Vehicle, which was developed for the German Armed Forces and is still in use, is one of the most proven weapon systems of its kind in the world. The vehicle was modernized several times in the course of its use and its combat value increased.

Northrop Grumman to Unveil the B-21 Raider

The backfill activity is a procedure developed by the German government to support Ukraine in its efforts against the Russian invasion in cooperation with its European neighbours and NATO partners. NATO partners hand over equipment from former Soviet production to the Ukraine and receive available systems from Western production in return. Rheinmetall is already involved in ring exchanges with the Czech Armed Forces as well as with the Slovak Armed Forces, here with Leopard 2A4 main battle tanks. 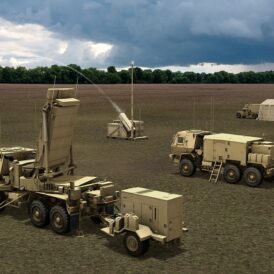