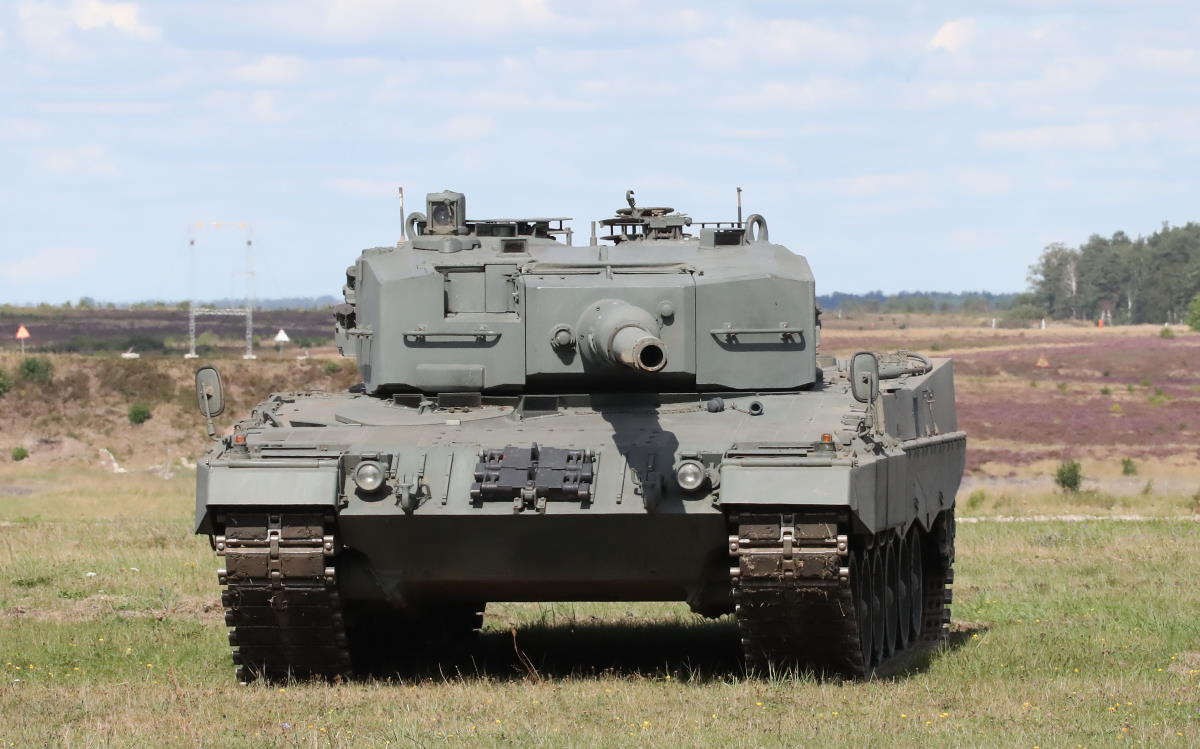 Rheinmetall supplying the Slovakia with Leopard 2 A4 MBTs

Under the German government’s “Ringtausch” equipment exchange programme, Rheinmetall will soon be supplying the Slovak Republic with main battle tanks and other military hardware. In turn, the Slovak military will be transferring military equipment to Ukraine. This has now been contractually agreed in Brussels between representatives of both countries and Rheinmetall.

The Slovak armed forces will be receiving 15 Leopard 2A4 main battle tanks. The order includes ammunition as well as a service package encompassing training and spare parts. The first vehicle is due to be shipped in December 2022, with delivery to be complete by the end of 2023.

The “Ringtausch” is a procedure developed by the German government in cooperation with Germany’s neighbours and NATO allies to support Ukraine in its fight against Russian aggression. Specifically, NATO member states are providing Ukraine with Soviet-era heavy equipment in exchange for readily available Western military systems.

Work on the vehicles has already begun. The property of Rheinmetall, the vehicles now being made available are overhauled Leopard 2A4 MBTs formerly in the inventories of various user states.