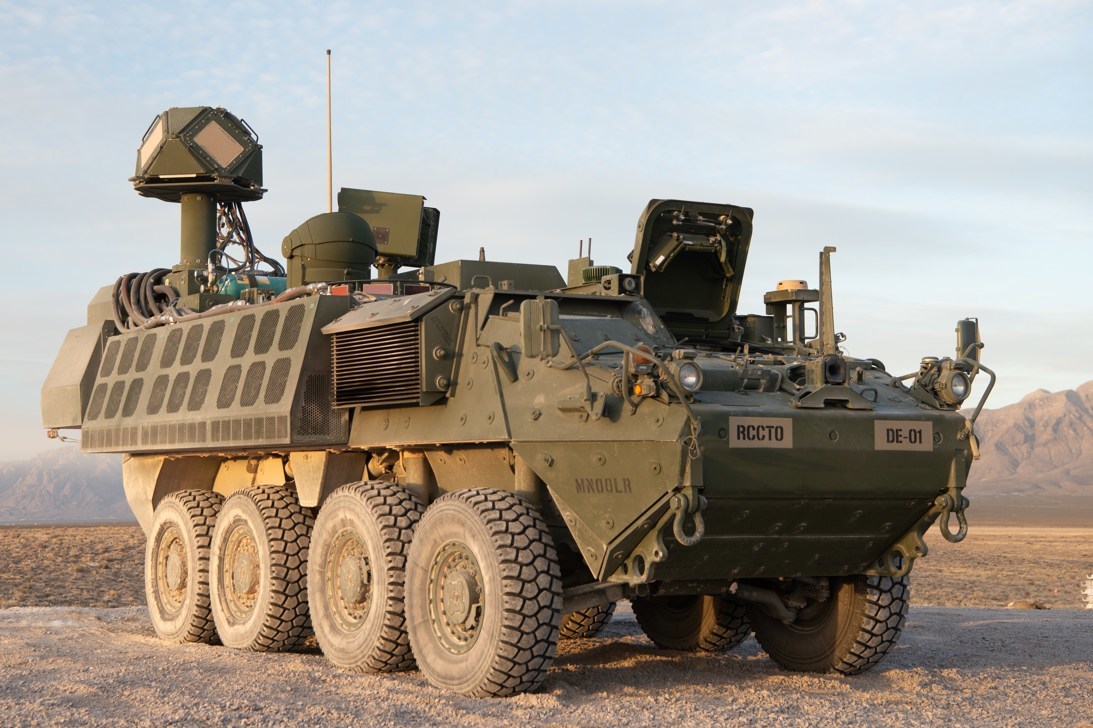 A 50 kilowatt-class laser mounted on a U.S. Army Stryker vehicle, shown during a live-fire exercise at White Sands Missile Range in New Mexico. The combat-capable weapon system is on track for operational fielding in 2022. Photo courtesy of U.S. Army.
Frag Out! Magazine·
Latest News
·17/05/2022·2 min read

Soldiers in the field face increasingly complex threats, and our combat-proven sensors, software, and lasers are ready to give them a new level of protection.

The Army gave us our toughest challenge yet — countering rockets, artillery and mortars — and we took an essential step on the path to providing the maneuverable, short range air defense Soldiers need.

This team once again showed that the HEL system is fully-integrated and ready to provide protection against complex threats. With an effectively infinite magazine and near-zero cost per shot, HEL is now the proven answer to asymmetric threats like drones and mortars.

RI&S’ high energy laser weapon systems, built in McKinney, Texas, works on land, in the air and at sea, providing 360-degree coverage that can protect bases, airports, stadiums and other high-value military or civilian assets. Open architecture, scalable power, and ruggedized design adapts to the demands of the mission. HEL weapons can be used as standalone systems or rapidly installed on a variety of platforms. Major suppliers for the system are based in Huntsville, Alabama; Albuquerque, New Mexico; Portland, Oregon; East Granby, Connecticut; and Los Angeles, California. 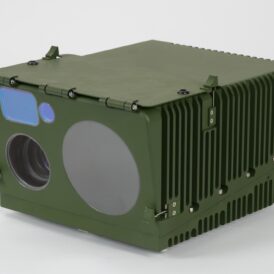