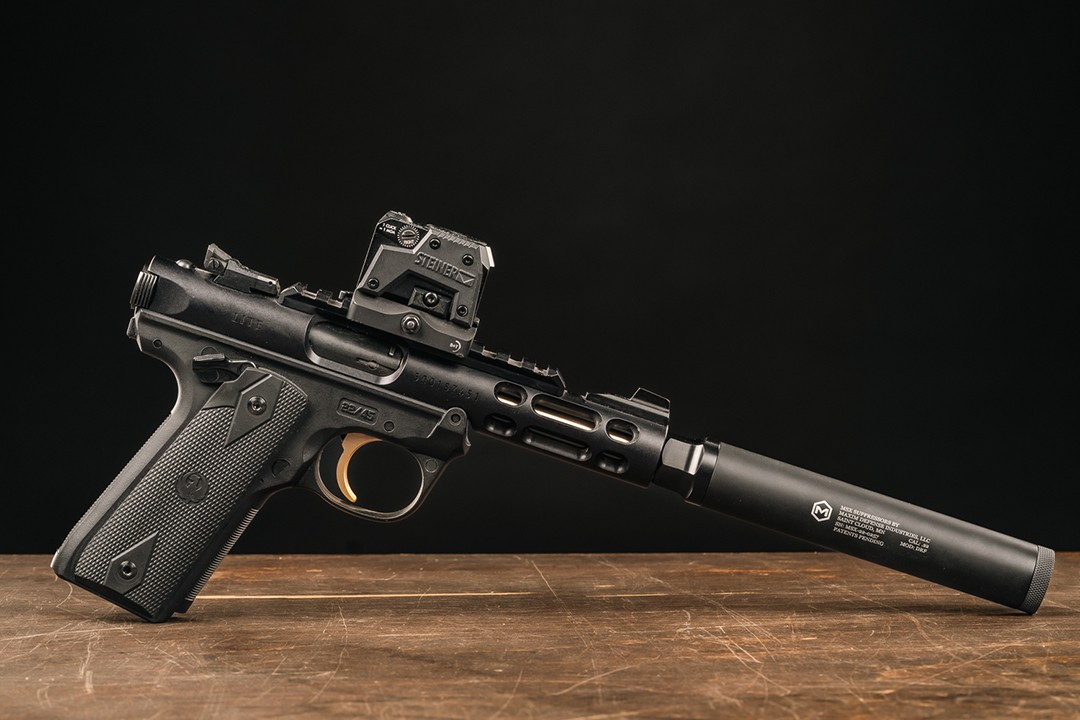 It’s said in the industry that it’s easy to make a 22 suppressor, but to make a good one is another story. Maxim Defense has taken the .22 suppressor to a whole ‘nuther level with its new DRF-22.

They’ve been seen and discussed before, but we will provide you with a little more detail.

Why the DRF-22? Because the DRF-22 suppressor is specifically designed to minimize the increase in cyclic rate and gas blowback of a suppressed rimfire firearm.

Primary design features include the significant reduction of sound signature, decreasing flash signature, reduction of recoil, and increasing the accuracy of the suppressed firearm.

And let’s be honest. Who wouldn’t want a suppressed .22? With the right ammo, the most you will typically hear is the action of the bolt. What’s not to like about that?

There are four unique characteristics of the Maxim Defense DRF-22 rimfire suppressor that a potential user/shooter should know.

It is user-serviceable. This means that you can disassemble and clean the suppressor without having any specialized tools or having to send it into Maxim Defense. If the core itself becomes compromised from a bullet strike, all you need to do is remove the core from the tube and send in that part; there is no need to send in the serialized part and deal with the red tape of replacing that.

The suppressor has been designed to mitigate First Round Pop significantly; see below for more information.

The suppressor tube has an integrated carbon scraper. As you unscrew and pull the tube from the core, it scrapes any excess carbon from the internal core of the suppressor.

With some other suppressors on the market, after running a lot of rounds through them, the threads tend to lock up, and you cannot remove the suppressor from the gun. Maxim Defense has put the time into their thread design to ensure the suppressor stays secured to the weapon, but it will unthread with minimal effort when it comes time to remove it.

What is First Round Pop?

In a typical case, the first round fired is much louder than the other rounds that you would fire. There are several contributing factors to first-round pop.

First and foremost: before the first round is fired, the suppressor is full of an oxygen-rich atmosphere. This oxygen encourages a secondary detonation inside the suppressor as unburnt and burning gun powder enters the device.

After the first round is fired, the suppressor is immediately full of carbon dioxide instead of oxygen; additional detonations do not occur. There are other causes of first-round pop, but this is the most common.

• Ammunition. Pressure. Pressure is generated in different measures by different loads. Therefore, separate versions even of the same cartridge (and/or manufacturers) may react differently.

Maxim Defense 22 suppressors, for the most part, are designed to negate or, at a minimum, significantly reduce first-round pop. The internal geometry of the suppressor baffles are what tend to increase or decrease first-round pop.

When Maxim Defense designed its monocore, they went to great lengths to find the right combination of entrance chamber volume and baffle geometry (fluid resistance). Its DSX and PRS line of suppressors have an integrated M baffle in the entrance chamber that significantly reduces or negates all first-round pop entirely. Its line of 22 suppressors does not have an integrated M baffle, as it turns out that they do not need it. The baffle geometry that they had designed worked perfectly on its own. For the .22, it all came down to a mathematically and geometrically optimized monocore. 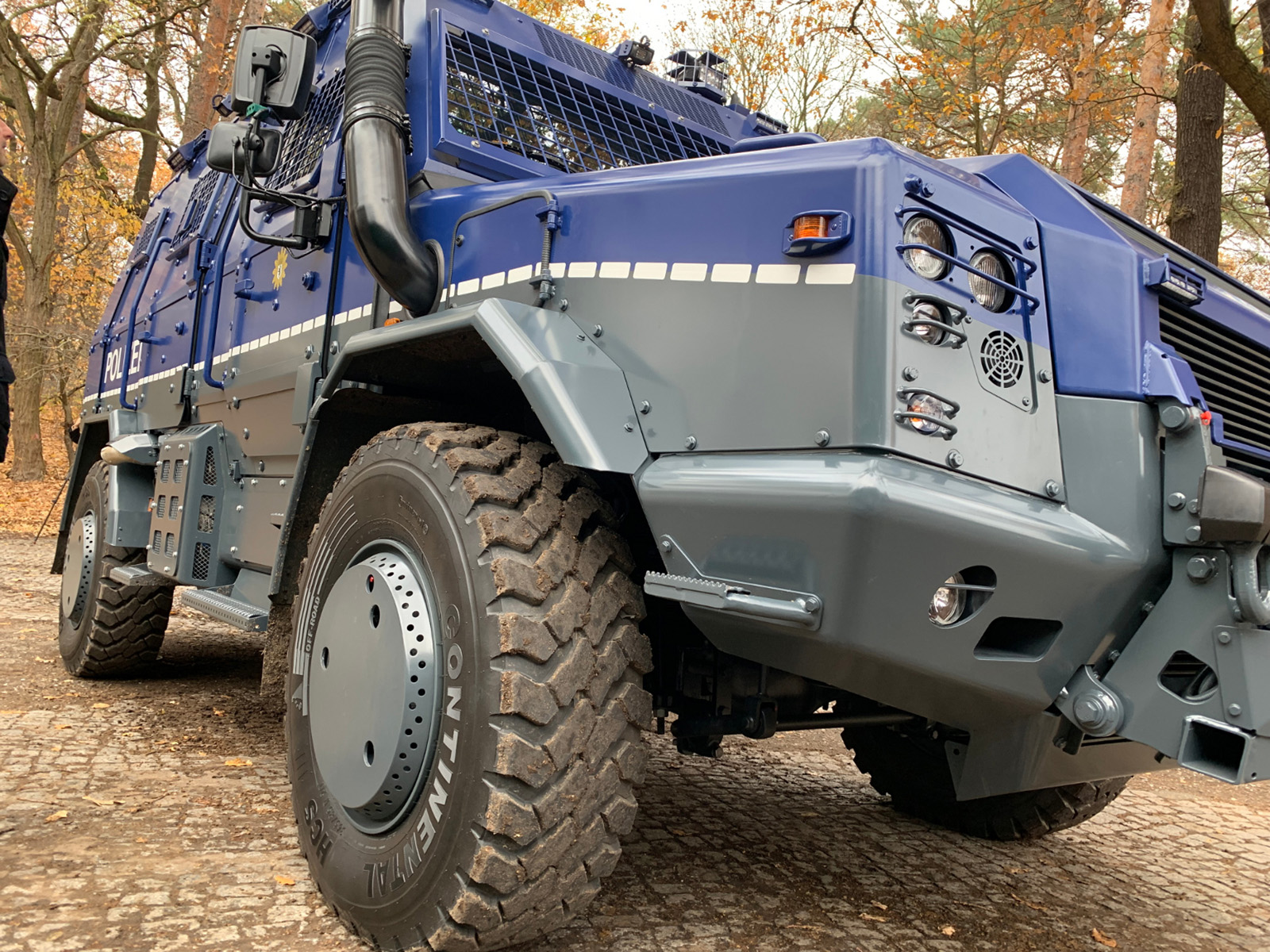