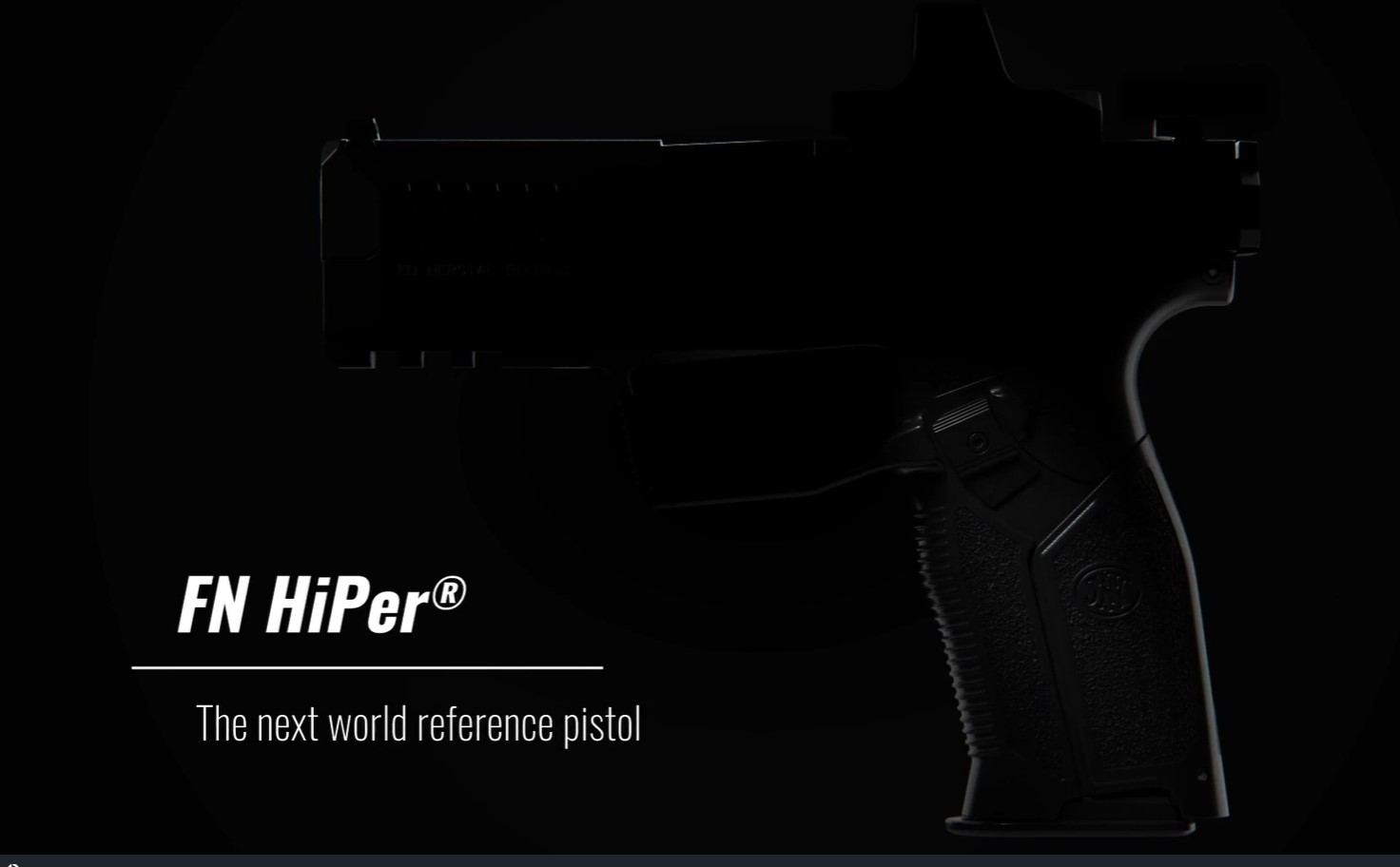 Since its inception over 130 years ago, FN Herstal has continuously brought innovative, small calibre oriented solutions, with most of them becoming world references on the Defence and Security markets. One of the most legendary examples is the FN® Hi-Power, which was the reference pistol for military and law enforcement for a long time.

The announcement about the imminent release of a new pistol was made by the Company earlier today through a product teaser.

Today, FN Herstal is writing another chapter in its history.

FN Herstal will lift the veil on the secrets of its new FN HiPer® handgun through a digital product launch event scheduled on 31 May 2022. All Defence and Security professionals are invited to attend through registration.

Belgian FN Herstal just teased us with some blurry pictures of their new semi-automatic striker-fired pistol named FN HiPer. We have tweaked it a little bit for you to see some more details of this new handgun. Looks promising. 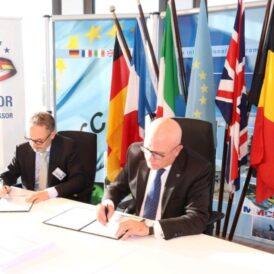