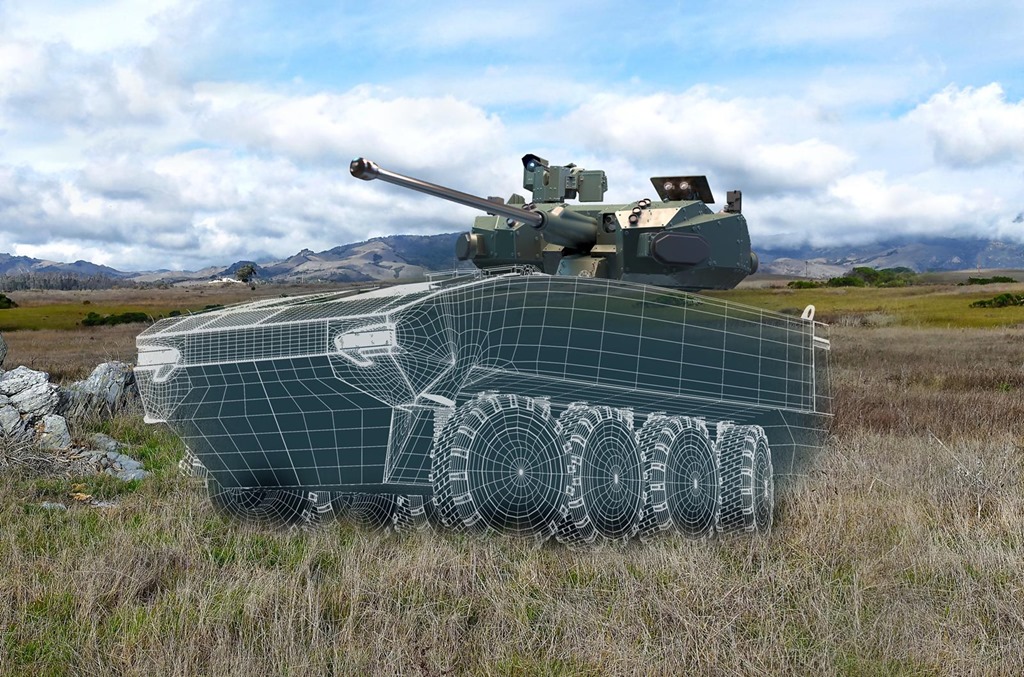 Rafael Advanced Defense Systems is participating in AUSA 2021, the Association of the US Army’s annual conference, in Washington, DC from October 11-13, 2021. Rafael will showcase its newly enhanced SAMSON 30mm Integrated Remote Weapons Station (RWS) for Light Vehicles for the first time at the conference.

With a combination of the world’s most cutting-edge, reliable, and effective solutions the SAMSON 30mm Integrated RWS is designed to address the threats of the modern battlefield.

The SAMSON is equipped with hostile fire detection capabilities and the ability to rapidly and effectively return fire via a fast, accurate slew-to-cue mechanism. It also includes a unified user interface for all subsystems, an inherent hatch for close situational awareness, and under-armor ammunition loading that increases lethality. These capabilities enable the SAMSON to turn a light vehicle into a lethal powerhouse on par with a main battle tank.

A key element of SAMSON’s lethality suit is its integration of the SPIKE LR 1 & 2 multi-purpose guided missiles, and its full collaboration TROPHY Active Protection System (APS), two of Rafael’s most groundbreaking solutions. These allow the RWS to provide unparalleled maneuverability, lethality, and survivability. With a SAMSON turret, a vehicle is always at the ready, always on the attack, and always able to stop and respond to threats.

The SAMSON is a sibling of Rafael’s MCWS that was a key element of Oshkosh Defense’s winning proposal to up-gun the US Army’s Strykers for today’s threats.

In addition to the MCWS, throughout AUSA, Rafael will also showcase several other ground-breaking systems and solutions including:

Air Defense Systems: As the developer of the Iron Dome, Rafael is synonymous with air defense excellence, and offers a full range of multi-layered solutions for effective defense and superiority against UAS, rockets, artillery, mortars, cruise missiles, and beyond. On display at AUSA we will have:

SKYSPOTTER: A passive electro-optical Early Warning System with a high probability of detection and a very low false alarm rate, SKYSPOTTER enhances the capability of air defense radar detection systems. For the first time, SKYSPOTTER will be showcased through a simulator at AUSA. 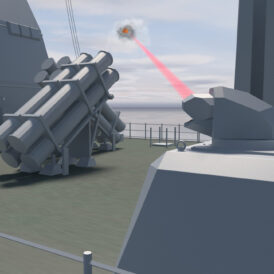