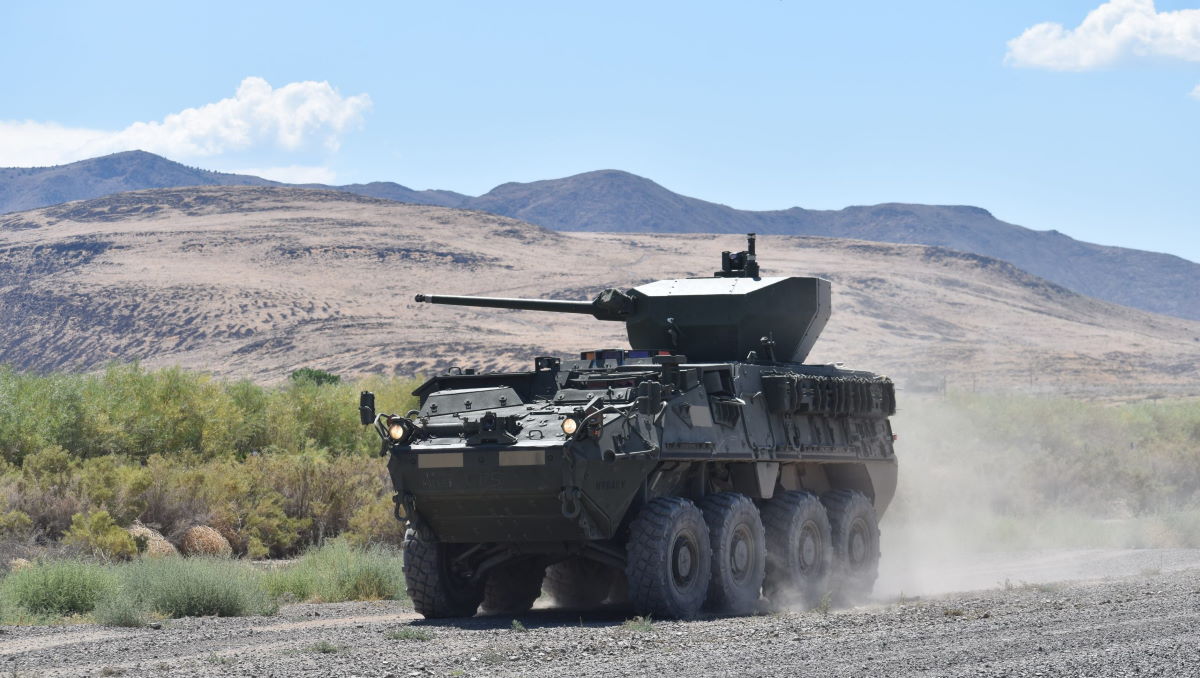 In June 2021, the U.S. Army selected Oshkosh Defense and partners Pratt Miller Defense and Rafael Advanced Defense Systems to integrate the 30 mm MCWS onto the Stryker Double V Hull Infantry Carrier Vehicle (ICVVA1). The six-year requirements contract is for the production and fielding of the Oshkosh Defense MCWS for up to six Stryker brigades. The first delivery order covered 91 vehicles valued at $130 million. This latest award calls for an additional 83 vehicles.

The Oshkosh Defense team combined their best-in-class capabilities to deliver an MCWS that provides increased lethality, accuracy, and range while maintaining the mobility and survivability of the Stryker ICVVA1.

The Oshkosh Defense MCWS is a highly capable weapon that meets all requirements. We are proud that the U.S. Army has ordered additional MCWS to outfit a second Stryker brigade.

As part of the Risk Mitigation Testing, Soldiers have had the opportunity to interact with the Oshkosh Defense MCWS. The feedback from the first Soldier touchpoint has been very positive and reaffirms our Soldier-centric design. 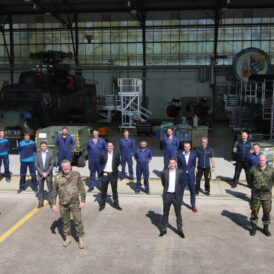