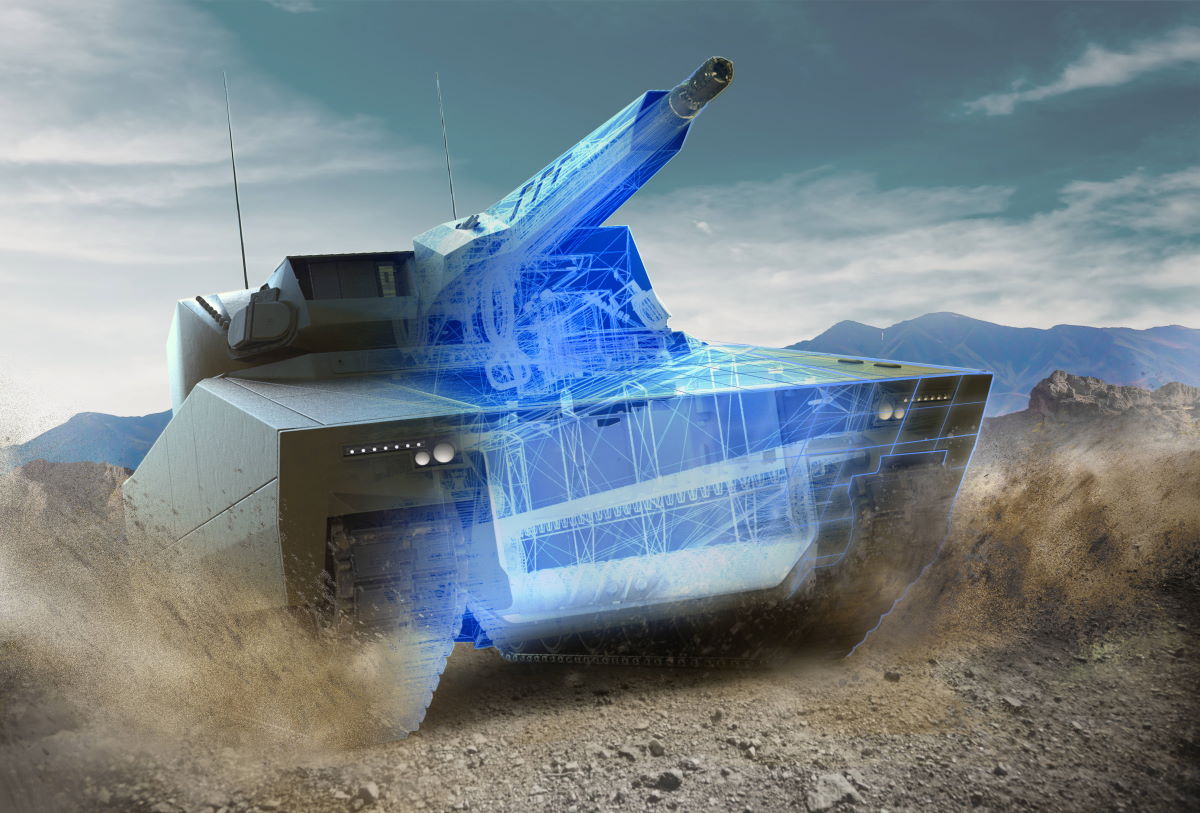 The AUSA Annual Meeting & Exposition takes place in Washington, DC from 11-13 October. This year’s motto is “America’s Army and its People, Transforming for the Future”. Rheinmetall will be on-site (booth #1803) showcasing some of its most recent activities, achievements and innovative solutions aimed at providing the U.S. Army with the critical, next-generation technologies it needs and deserves.

Products and personnel from across Rheinmetall’s U.S. and global business, including U.S. parent American Rheinmetall Defense (Reston, VA), will be present to engage customers and partners.

The HX3 builds upon the highly-prized core strengths and family concept of the Rheinmetall HX2 truck series predecessor. For example, the HX3 delivers an even more advanced mobile platform for carrying complex weapon and radar systems and has the capacity to integrate future developments such as, leader-follower, optionally manned and autonomous driving configuration. Technologies like Rheinmetall’s Automated Load Handling System are standard in the HX3 series of trucks. HX3 variants planned include 8×8 cargo, load handling system, tanker, tractor, wrecker, and system carrier. In a 10×10 configuration the HX3 can deliver even greater carrying capacities to include a platform to support a mobile howitzer. Like the HX2, the HX3 series of vehicles carries a high degree of commonality from 4×4 to 10×10 and commerciality to reduce development, lifecycle, and obsolescence costs.

The HX3 displayed on the Rheinmetall booth showcases the 10×10 mobile-howitzer system, equipped with a highly protected cab and a fully automatic, remote-controlled artillery turret, featuring an L60 cannon currently under development by Rheinmetall.

The U.S. Army is currently exploring a critical truck modernization program, the Common Tactical Truck (CTT), for which the HX3 series is a natural fit and ready now.

In July of this year, Rheinmetall’s U.S. subsidiary, American Rheinmetall Vehicles (ARV) (Sterling Heights, MI), and its “Team Lynx” partners – Raytheon Technologies, L3 Harris Technologies, Textron Systems and Allison Transmission – received a contract award based on their concept solution for the digital design phase of the U.S. Army’s Optionally Manned Fighting Vehicle Program. At this year’s AUSA annual meeting visitors will get a firsthand view of some of the new design concepts shown on a large-scale model. Visitors will also be able to dive into elements of the design through an interactive digital experience. The Lynx OMFV concept uses as its departure point the next-generation Lynx KF41, in production with a NATO partner and undergoing extensive field testing in Australia as part of the Australian Land 400 Phase 3 program. Team Lynx is offering to the U.S. Army a fully U.S.-specific and next-generation lethal, survivable, and advanced platform from this highly mature baseline. The solution also provides exceptional capacity for growth, recognizing the rapid development and proliferation of new advanced technologies. ARV will have a full team of supply chain staff on site to answer questions, outline current supply chain needs, and discuss opportunities as Team Lynx continues to prepare for full U.S. production of its OMFV solution.

During AUSA, Rheinmetall will demonstrate its expertise in vehicle survivability with an exhibit of StrikeShield, a next-generation Hardkill Active Protection System that integrates APS components within a modular armor package. StrikeShield’s hybrid design provides optimal performance while minimizing system weight and power consumption. In addition, StrikeShield offers superior protection when engaged by multiple or simultaneous threats, even from very close range. The system emits a very low electronic signature that significantly reduces the risk of detection by adversaries, and its defeat of threats in close proximity to the platform make StrikeShield much safer for dismounts.

Visitors to Rheinmetall’s booth will also learn about the company’s Rapid Obscuring System (ROSY), a 40mm non-lethal grenade launcher that is currently fielded on both vehicle and naval platforms. ROSY produces an instantaneous smokescreen for effective obscuration across the visual and IR spectrum, and the system’s lightweight modular design is suitable for virtually all ground vehicles.

On display at AUSA, visitors will see the improved MK93 heavy weapons mount – designed and produced by American Rheinmetall Systems – that not only reduces recoil and improves accuracy, but also enables the integration of Rheinmetall’s airburst munition and lethality capabilities. For example, Rheinmetall is making critical contributions to the Army’s 40mm XM1176 and XM1166 airburst munitions, to produce lethal effects against personnel in open and defilade positions and defeat unarmored/lightly armored vehicles. As part of the 40mm airburst munition programs, Rheinmetall is leveraging its extensive systems expertise, providing high performance programmers that increase first round hit probability. American Rheinmetall Munitions (Stafford, VA and Camden, AR) coordinates Rheinmetall’s work to ensure these systems deliver optimal interoperability and game-changing combat performance for the U.S. Army.

In June 2021, Rheinmetall unveiled a new addition to its family of autonomous unmanned ground vehicles. Able to tackle extreme terrain, the Mission Master XT is a robust platform that carries a 2204 lb. payload and thrives in the most challenging conditions. Its advanced amphibious capabilities allow it to float and swim while maintaining its full payload capacity. Another remarkable feature of the Rheinmetall Mission Master XT is its continuous tire inflation system, which adjusts the tire pressure as needed based on the terrain. Like its predecessors, the XT comes integrated with the Rheinmetall PATH autonomy kit, an industry-leading, AI-powered autonomous driving and navigation package. The PATH autonomy kit can also be integrated on any drive-by-wire platform, so they can operate unmanned in all kinds of weather conditions. While the Mission Master XT will not be onsite this year, Rheinmetall team members will be available for discussions on both the Mission Master SP as well as the XT models.

Electronic Mission Systems: Be Aware. Be Accurate. Be in Control.

Rheinmetall’s U.S. electronics division, American Rheinmetall Systems (Biddeford, ME), is poised to unveil its broadened product portfolio at this year’s AUSA exhibition. In addition to soldier lethality systems such as laser aiming, pointing and illuminating devices and fire control systems, the company now offers world-class vehicle electronic mission systems to the U.S. market. On display at AUSA will be Rheinmetall’s Intelligent 360° Situational Awareness System that enables crews of protected vehicles to surveil their local environment and detect, track and engage potential threats faster. 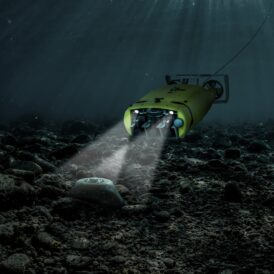