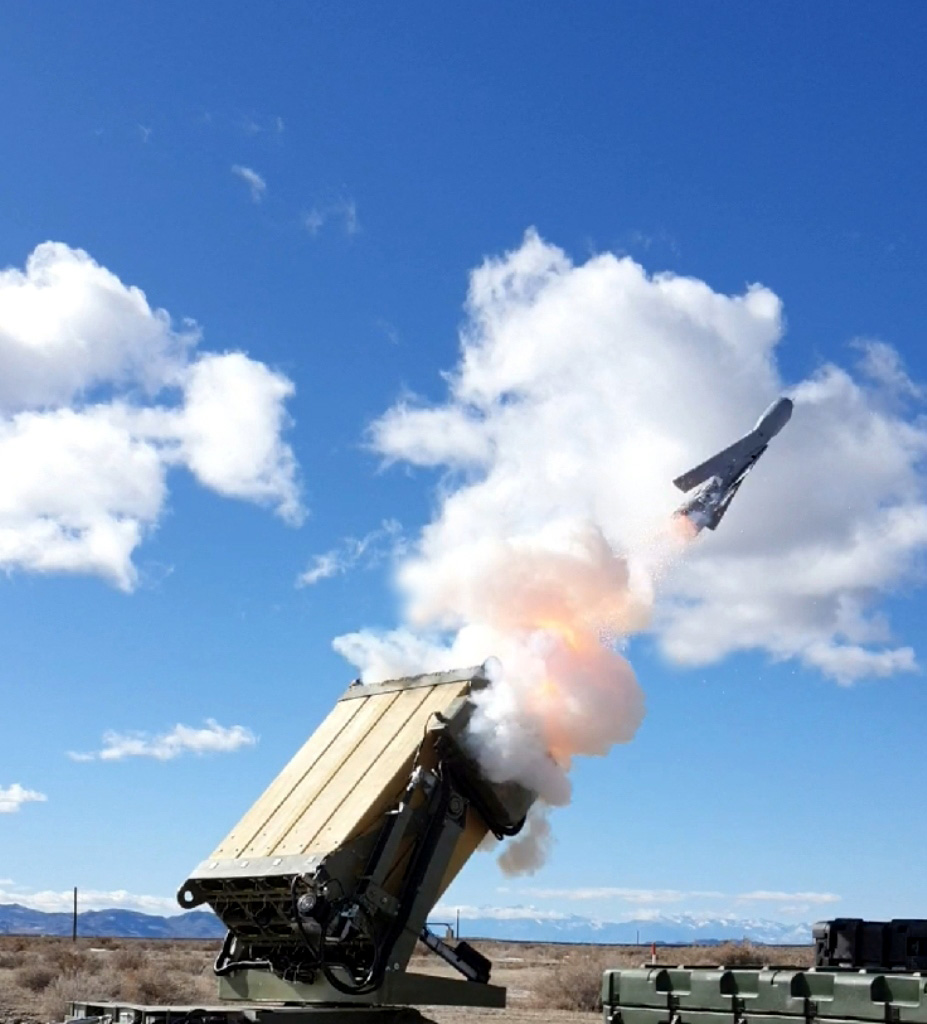 UVision Air Ltd. – a global leader in aerial loitering munition systems of all sizes for a variety of missions, is for the first time introducing a launch capability for different HERO systems, from a single launcher. Giving field forces operational flexibility, the innovative capability enables them to choose and launch the most suitable system, depending on the nature of the mission and target – from the Hero-30 for smaller ‘surgical’ attacks, through the Hero-120 for medium-sized and armored targets, up to the Hero-400 for long-range and fortified targets.

With easy deployment, forces can now launch the advanced HERO series of munition systems from a single MCL, installed on one platform, gaining terrain dominance by combining RSTA with precise attack. For unprecedented attack capability, the new MCL enables combat forces to launch and operate the munition from within the platform, and engage targets at tactical ranges in excess of 75 km.

The MCL is designed for modular adaptation to various types and sizes of platform, from armored vehicles to large, medium, and small watercraft, manned or autonomous. The ability to store, transport and launch the HERO loitering munition systems from a pre-loaded, sealed canister further increases battle readiness and provides the forces with available and effective missiles.

UVision was recently awarded a contract to supply the Hero-120 aerial loitering munition and multi-canister launchers to the United States Marine Corps for its ‘Organic Precision Fire Mounted’ (OPF-M) program. s part of this project, the MCLs will be installed on various platforms. We are proud that this latest development will be used in the field soon.

Estonia led consortium to start the development of the European UGS 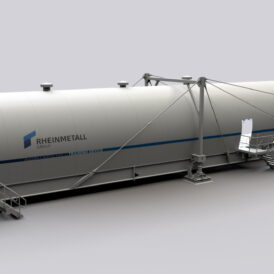