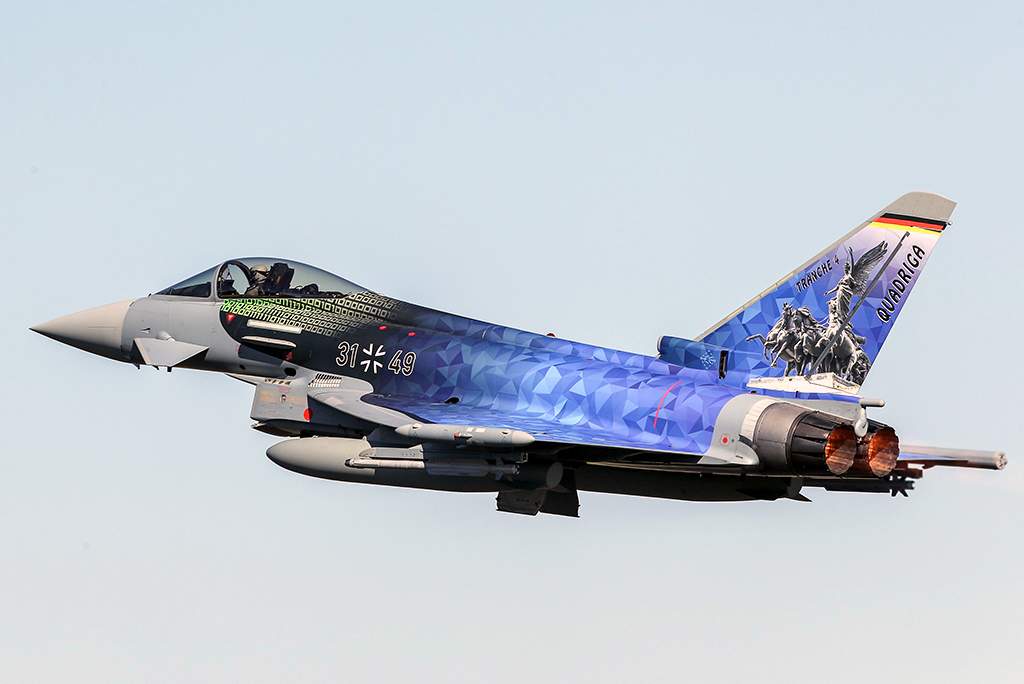 As part of the EuroDASS consortium comprising Leonardo UK, Elettronica and Indra, HENSOLDT has received a contract valued at circa 90 Million Euros for the delivery of essential parts of the aircraft’s defensive aids sub system (DASS). Deliveries are planned from 2023 until end of 2027.

The German Quadriga order is not only an important sign to current export campaigns, but also to core nations considering long term service options.

In the frame of the ‘Quadriga’ programme 38 of the latest – build standard will replace the Tranche1 Eurofighters. Further production improvements will accompany the Quadriga production also allowing for long lasting maintainability of previous Tranche2/Tranche3 build standards.

The existing Praetorian DASS equips the Eurofighter with protection from radar-guided and Infra-Red guided weapons. The integrated sensors and jamming equipment provide situational awareness as well as advanced electronic deception techniques.HENSOLDT has been a member of the EuroDASS consortium for decades contributing detailed knowledge of the aircraft and the programme management as well as a broad range of DASS skills such as dedicated electronics component production, specialized test benches and in-service support. The company also contributes to the Praetorian evolution concept (‘Praetorian eVo’) which will completely renew the Eurofighter’s DASS system to keep pace with future requirements. 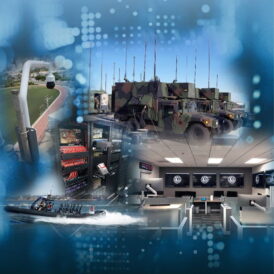