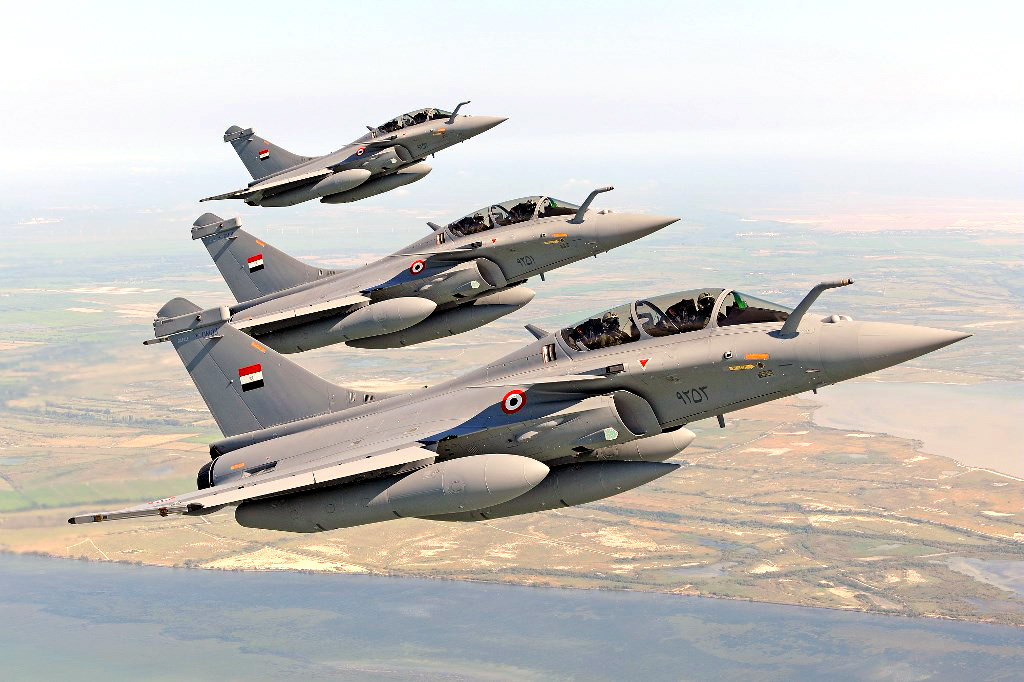 The Arab Republic of Egypt has decided to purchase an additional 30 Dassault Aviation Rafale fighters to equip its air force.

This new order complements the first acquisition of 24 Rafales signed on February 2015 and will bring the number of Rafales flying under Egyptian colors to 54, making the Egyptian Air Force the second in the world after the French Air Force, to operate such a fleet of Rafales.

It reflects the strategic relation between Egypt and France. It emphasizes also the confidence of the highest Egyptian authorities in Dassault Aviation and their satisfaction with the effective execution of the first contract.

This new order is proof of the unfailing bond that unites Egypt, the first foreign user of the Rafale, as it was for the Mirage 2000, with Dassault Aviation for nearly 50 years. It is also a tribute to the Rafale’s operational quality, as this is the second time an export customer has chosen to order additional aircraft. Dassault Aviation and its partners would like to thank the Egyptian authorities for this new mark of trust and assure them of their total commitment to meeting their expectations once again.

This contract confirms the Rafale’s technological and operational excellence and its export success. 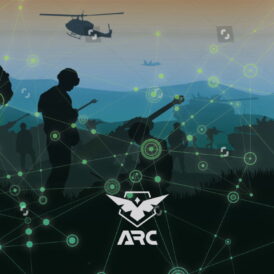