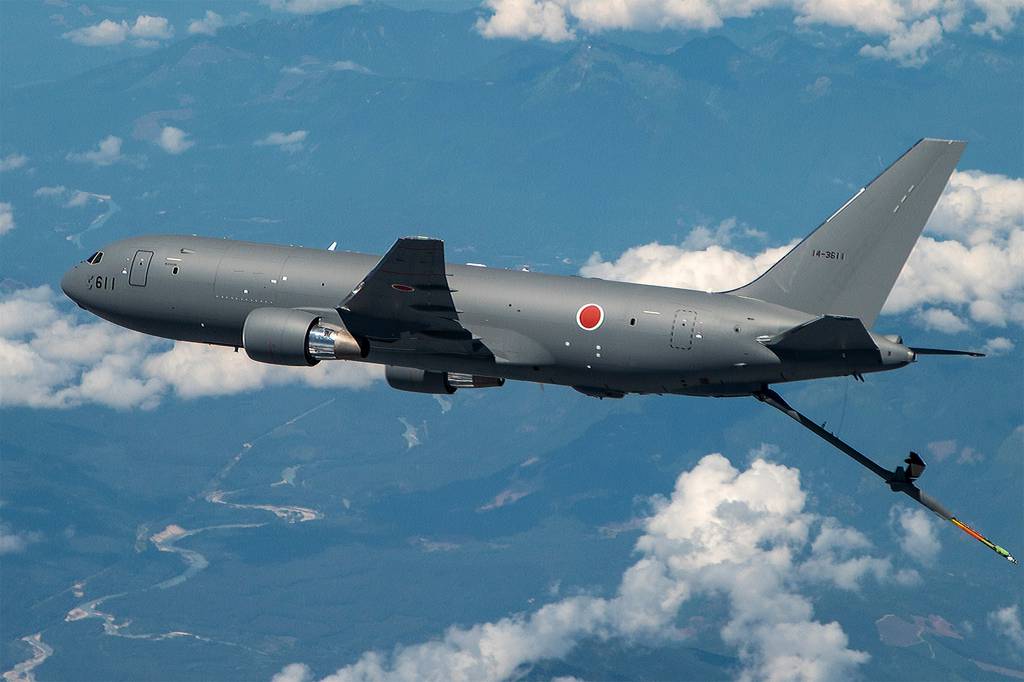 Boeing [NYSE: BA] has delivered its first KC-46A tanker to the Japan Air Self-Defense Force (JASDF) marking the program’s first delivery to a customer outside the United States.

This is an exciting and historic moment for the Japan Air Self-Defense Force and Boeing as Japan joins the United States with the world’s most advanced, proven and safe multi-mission combat aerial refueling capability. We are looking forward to decades of partnership with our Japan customer to ensure aircraft mission effectiveness and enable the success of the JASDF.

The Japan KC-46A is capable of refueling JASDF, U.S. Air Force, U.S. Navy, and U.S. Marine Corps aircraft. Globally, the KC-46A has already completed more than 5,000 sorties and transferred more than 50 million pounds of fuel to other aircraft through its boom and drogue systems.

Japan’s acquisition of KC-46A tankers marks a significant milestone for both the program and U.S.-Japan cooperation in the Indo-Pacific region and plays a critical role in the security alliance between both countries. With its ability to carry cargo and passengers, the KC-46A tanker can also support Japan’s humanitarian and disaster relief efforts.

Will Shaffer, president of Boeing Japan

The versatile, multi-role tanker carries 18 military standardized pallets (463L) in cargo configuration and accommodates a mixed load of passengers and cargo. It is also equipped with robust defensive and tactical situational awareness systems that will help Japan secure and maintain its air superiority.

Boeing is currently assembling the second KC-46A for Japan and has delivered 48 KC-46As to the U.S. Air Force, beginning with the first delivery in January 2019. 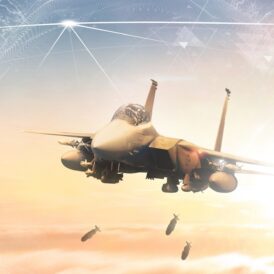