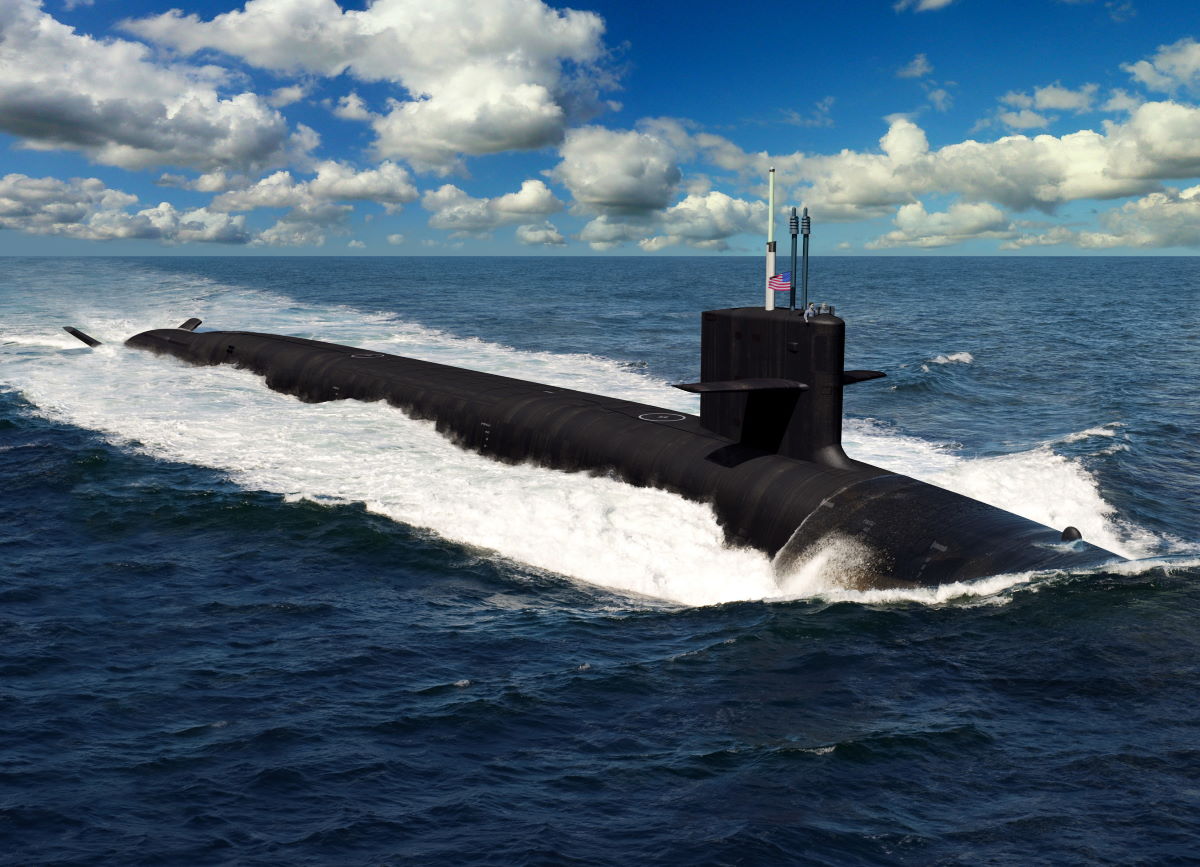 General Dynamics Electric Boat, a business unit of General Dynamics (NYSE: GD), announced today it was awarded a modification to the previously awarded Columbia Integrated Product and Process Contract by the Naval Sea Systems Command. The modification has a total value of $313.9 million.

The contract modification will support submarine industrial base development and expansion for the construction of the Columbia-class fleet ballistic missile submarines as well as additional support for the manufacturing, procurement and delivery efforts for United Kingdom Strategic Weapon Support System kits.

Ballistic-missile submarines are the critical, survivable leg of our nation’s nuclear arsenal and Columbia is the Navy’s top acquisition priority. We are grateful for the steadfast trust and support the Navy and Congress have in Electric Boat as we continue the work we began 15 years ago to deliver Columbia and the next 60 years of deterrence for our nation.

Electric Boat will continue to work with its vendors and sub-contractors to optimize efforts to ramp up production capability and support the increased demand associated with the Columbia program.

At 560-feet long with a displacement of nearly 21,000 tons, the submarines of the Columbia class will be the largest ever built by the United States. The Columbia will have a life-of the-ship fuel core that will power the submarine for its entire service life, eliminating the need for a mid-service refueling and increasing the time the ship can spend on deployment. Electric Boat will deliver the lead ship to the Navy in 2027. 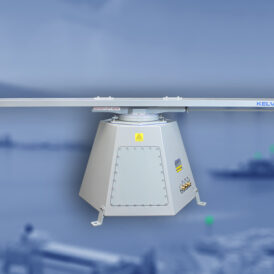