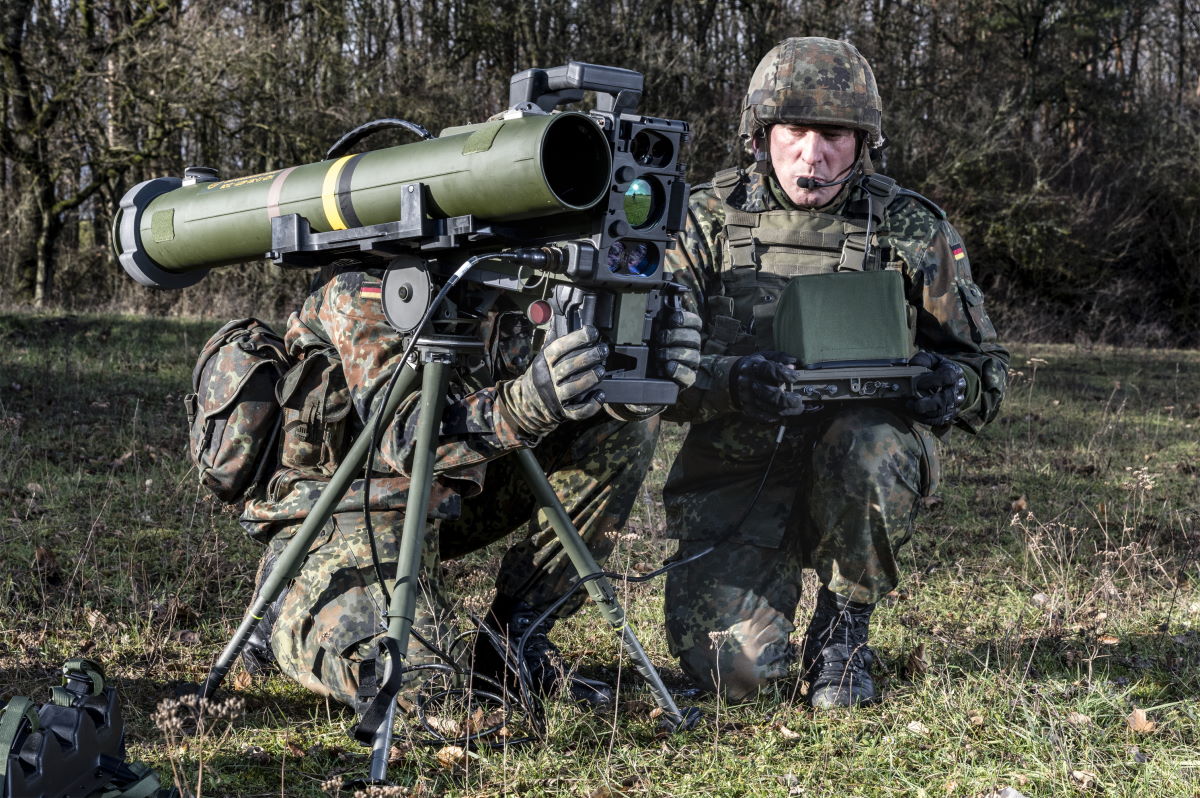 The German Bundeswehr has placed a new order for the cutting-edge MELLS antitank guided missile system with EuroSpike GmbH, a joint venture of Rheinmetall and its partners Diehl Defence and Rafael. Another 666 guided missiles and 82 integrated command and launch units have been called off from the existing framework contract. The latest order is worth around €88 million.

Rheinmetall will be supplying key components to EuroSpike, maker of the MELLS, a multirole-capable lightweight guided missile system. For Rheinmetall, the new call-off will mean incoming orders worth around €17 million net. Delivery will take place during the 2022-2024 timeframe.

The fourth lot of MELLS missiles to be ordered by the Bundeswehr, the systems are earmarked for German infantry and mechanized infantry units. Rheinmetall will be supplying 82 integrated command and launch units as well as 666 sets of components for the Rafael-made Spike LR (long-range) guided missile. Now on order, the latest version of the launch system is already capable of firing the enhanced Spike LR 2 guided missile.

Concluded in October 2019, the framework contract contains an option for fabricating and supplying around 100 integrated command and launch units as well as thousands of MELLS guided missiles during the period 2024 to 2031. In total, this would mean incoming orders for Rheinmetall in the three-digit million-euro range.

Made by EuroSpike – a joint venture in which Rheinmetall holds a 40% stake – the MELLS is a latest-generation effector designed for engaging armoured ground targets at ranges of up to 4,000 metres, or 5,500 metres with the Spike LR-2.

Rheinmetall possesses extensive experience with the MELLS. The company has already integrated this modern guided missile into the Marder infantry fighting vehicle and is currently doing so in the Puma IFV. Another contractor is now integrating the system into the Wiesel airmobile weapon carrier.

Looking ahead, enhanced networking of the integrated command and launch units with Rheinmetall’s “Future Soldier – Expanded System” soldier system via the TacNet command and information system may also offer future potential. This would further optimize the sensor-to-shooter chain. 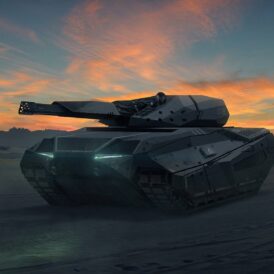