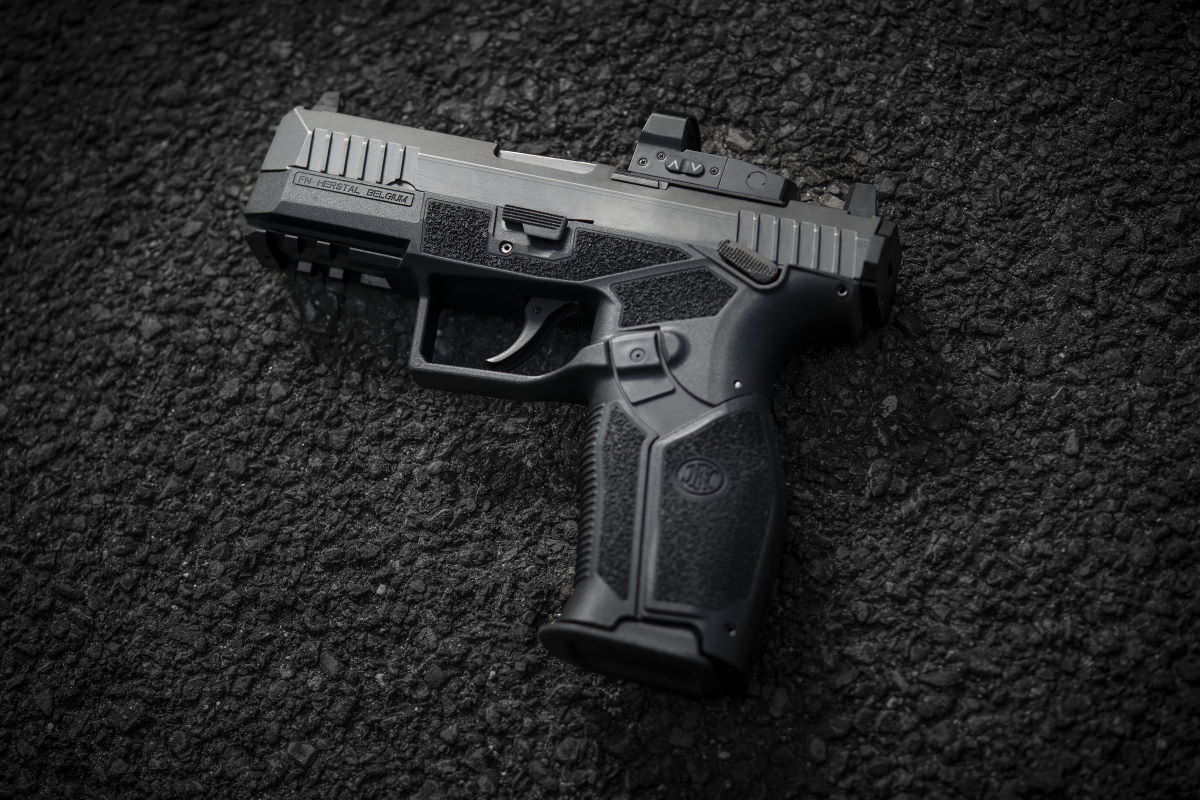 Fully designed, developed and manufactured in Belgium, the FN HiPer® combines the best globally proven solutions with a large number of innovative patented FN features to deliver an ergonomic, reliable and safe weapon dedicated to both armed forces and law enforcement.

Ergonomics pushed to its limits

Ergonomics was one of the most considered and improved aspects during preliminary studies and the design stage at FN Herstal as it is a vital feature for any pistol and a determining factor for any armed forces and law enforcement operator.

The hand grip has been intensively studied to find the best com­promise between static and dynamic comfort. The optimised grip angle, the balance of the pistol and low bore axis give the FN HiPer® perfect controllability, especially for fast follow-up shots.

With its retention grooves, three interchangeable ergonomic grip covers and numerous non-slip grip surfaces, the pistol has been designed to best suit the shape of any user’s hand while an optional tactical locking plate is available for even easier cocking.

The ambidextrous slide catch is uniquely located and prevents any accidental activation by the user. Also, the design of the ambidextrous, rotary operating magazine catch is revolutionary. The shooter can reliably change magazines in seconds without shifting grip while staying aligned on the target. The two levers act independently. When one lever is activated the other remains static, so it will not be blocked by the user’s hand.

The FN HiPer® comes standard with a new trigger mechanism, the pressure and travel of which can be adjusted by an armourer. These adjustments allow the pistol to be adapted to the shooter, and contribute to the perfect ergonomics of the pistol and exceptional comfort for the shooter.

Choosing the FN HiPer® is opting for a handgun that offers optimum ergonomics, great comfort and easy handling, including for people with small hands.

Reliability and safety were not ignored

Alongside a rigid metal chassis and a completely new firing mechanism, the FN HiPer® also features unequalled sealing against ingress of dust and dirt, with all subassemblies perfectly assembled, with no gap between them. This makes the pistol extremely reliable in both normal and adverse conditions.

Thanks to its inherent innovative overall design, the FN HiPer® offers increased safety as it includes all the standard safety systems, such as trigger safety, firing pin safety, and out-of-battery safety, and can be disassembled without pulling the trigger.

Finally, the FN HiPer® pistol, in its MRD (mini red dot sight) version, features an FN patented interface which makes the pistol compatible with the most commonly used red dot sights for pistols.

FN HiPer® is the pistol that will definitely make a difference for both armed forces and law enforcement. 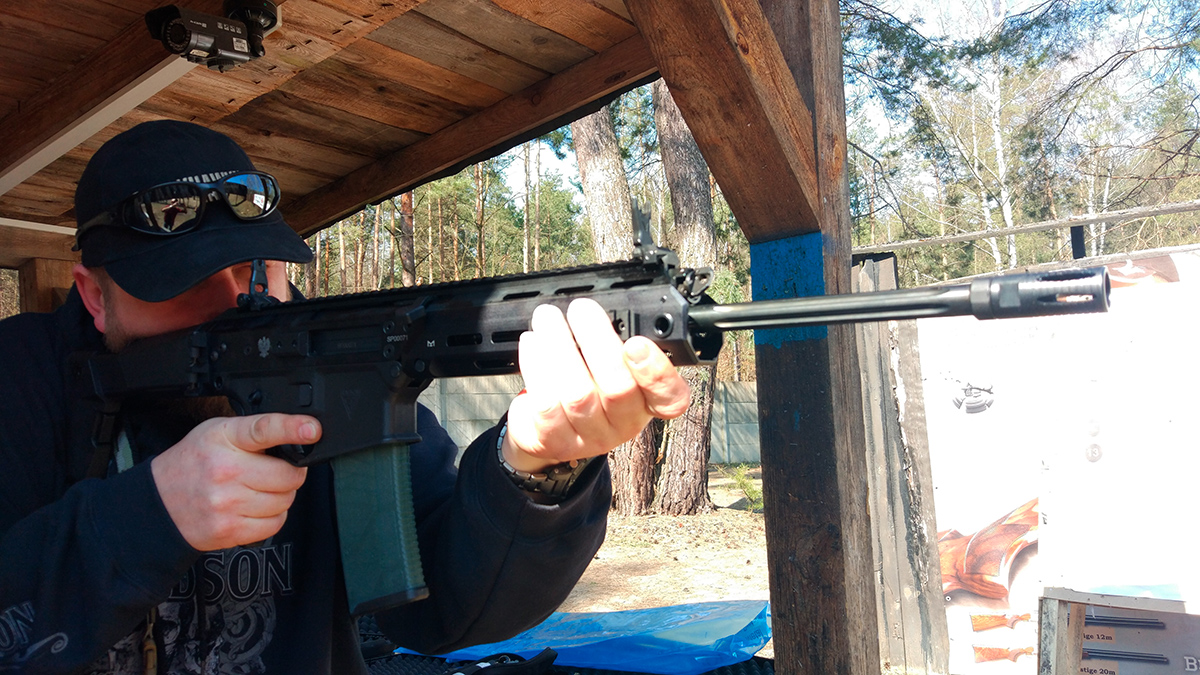