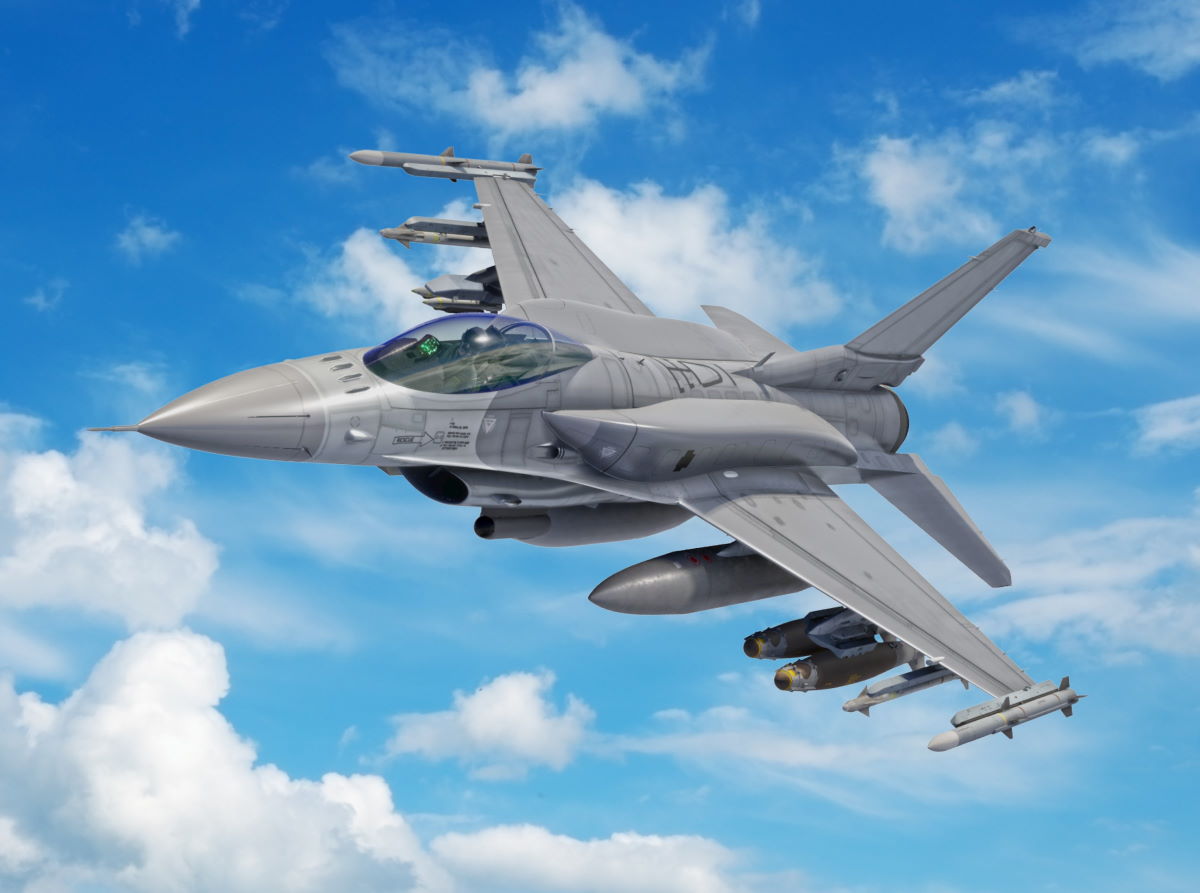 Thanks to the collaboration between Rohde & Schwarz and Lockheed Martin, the Slovak Air Force has become the next customer to receive F-16 aircraft equipped with Rohde & Schwarz secure communications. The Slovak Air Force will receive 14 F-16 Block 70 Viper aircraft in the mid-2020s. To increase local support and service capabilities for the air force, Slovakia will also procure an R&S URTS universal radio test set.

Our software defined airborne radios are a game changer for any air force that flies the F-16. We are proud that our proven commitment to quality and accountability has been recognized by Lockheed Martin.

The AN/ARC-238 system consists of two transceivers: a remote controlled transceiver installed in the avionic bay and a transceiver in the cockpit accessible by a local control panel. Both cover the frequency range from 30 MHz to 400 MHz and support the NATO frequency hopping algorithms (TRANSEC) HAVE QUICK II and SATURN.

Rohde & Schwarz is the preferred supplier of airborne radiocommunications for new production F-16 Block 70 aircraft. The Viper is the latest and most advanced F-16 production configuration. 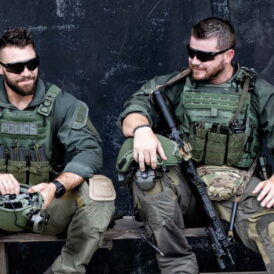