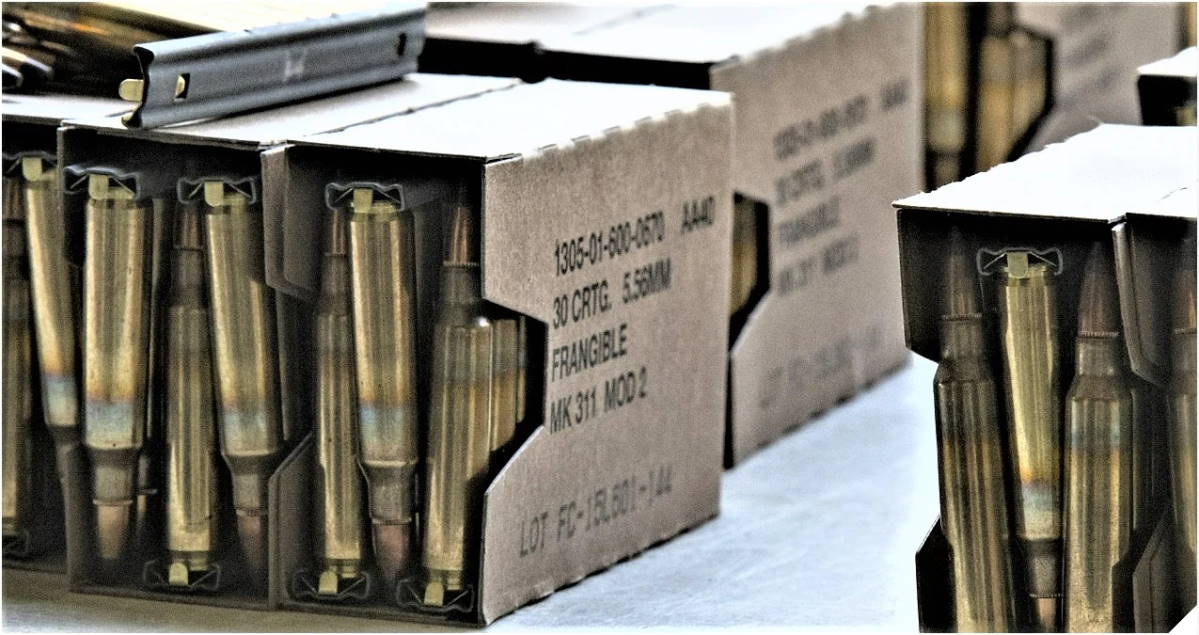 Federal Ammunition has been awarded a 5-year contract to produce the United States Army’s 5.56mm training ammunition valued at $114 million dollars. AA40 5.56mm frangible ammunition is used by the U.S. military branches in rifles and carbines chambered for this caliber for training.

This contract is historic. It is the largest government contract awarded to Federal in its 100-years of operation and speaks volumes to the trust the United States military has in our American workforce assembling the best products for our servicemen and servicewomen.

Successfully executing on the AA40 contract requires large scale production capabilities combined with stringent quality control measures. Awards of this magnitude are validation of Federal’s committed workforce to meet these demands and provide the best ammunition possible for our U.S. Armed Forces time and time again.

Federal’s frangible training ammunition has been recognized as the best in the business by the United States military and this latest U.S. Army awarded contract continues that recognition. The ammunition is designed to disintegrate into small fragments on impact, minimizing over-penetrating and ricochet hazards, making it ideal for training purposes. 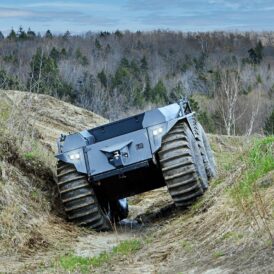