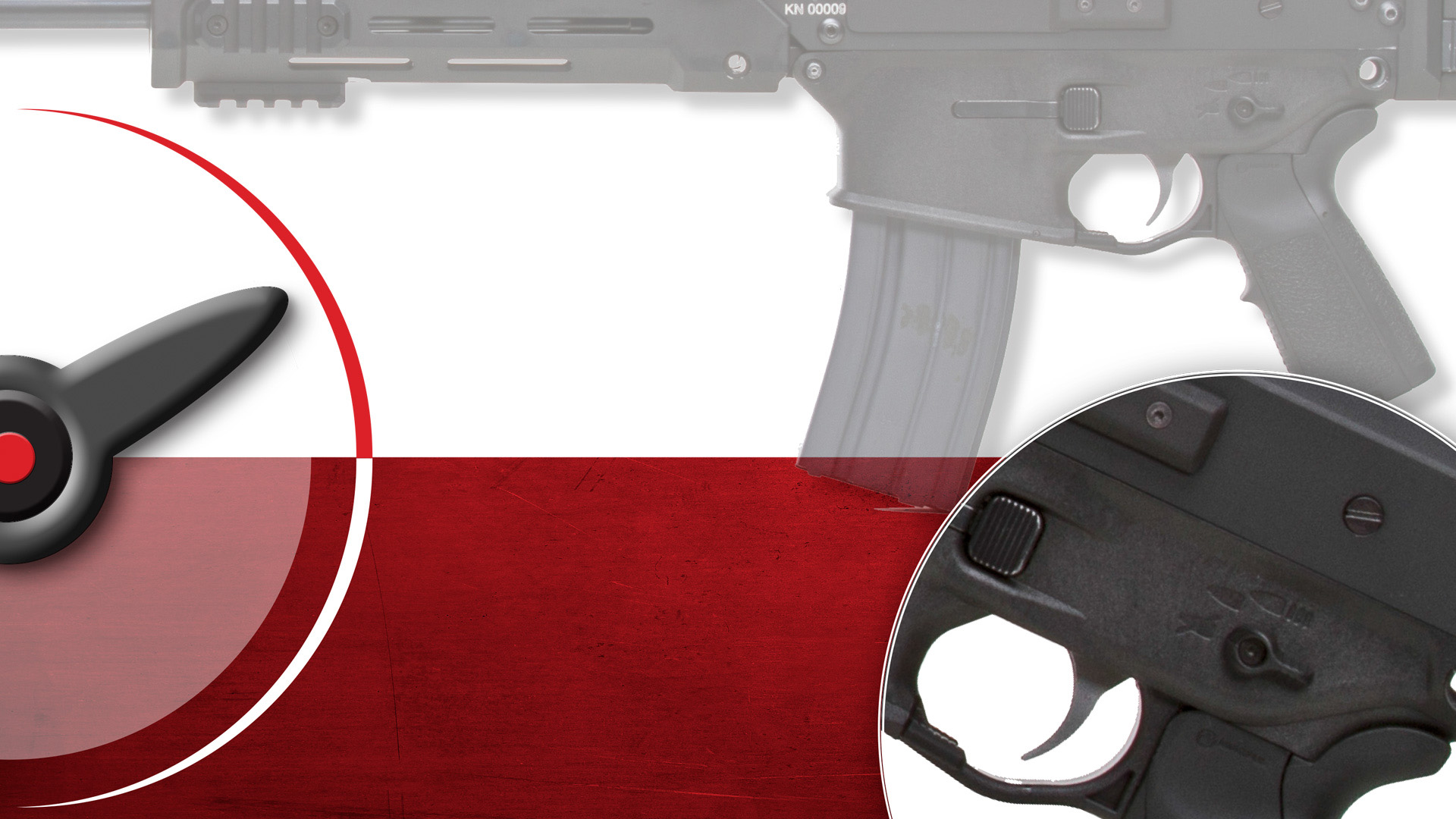 FB Radom GROT C16FB-M1 rifles (MSBS 5,56-K) are already issued in Wojsko Polskie. For now in 1,000 pieces to WOT (Territorial Defense Forces), but eventually there will be over 50,000 until 2021. Part of it will make it into Land Forces and next orders will follow. There is first version of the rifle, but there are whispers and rumors about releasing modified versions (up to M3 standard) and upgrading the rifles that were already delivered.

After initial tests there were few remarks about GROT – we will not focus here on debate whether real are more or less trustful reports and focus on one element that wake up lot of controversies. Now we are talking about safety switch/fire selector lever that, according to to fashion, is ambidextrous. Unlike most of the moderns rifles that follow AR-15/-18 layout in bigger or smaller part, its has 45 degree rotation and not the 90 degree rotation when it comes to the full-auto mode. In effect shooters that are used to “default” fire selector known from M4 and its derivatives, may instinctively switch GROT from “safe” to “full auto”. Shooters that used AK/AKM/Beryl platrom do not have this problem because transition to GROT rifles will be accompanied by totally changing habits during the training. 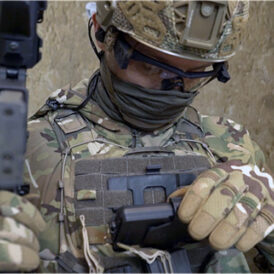