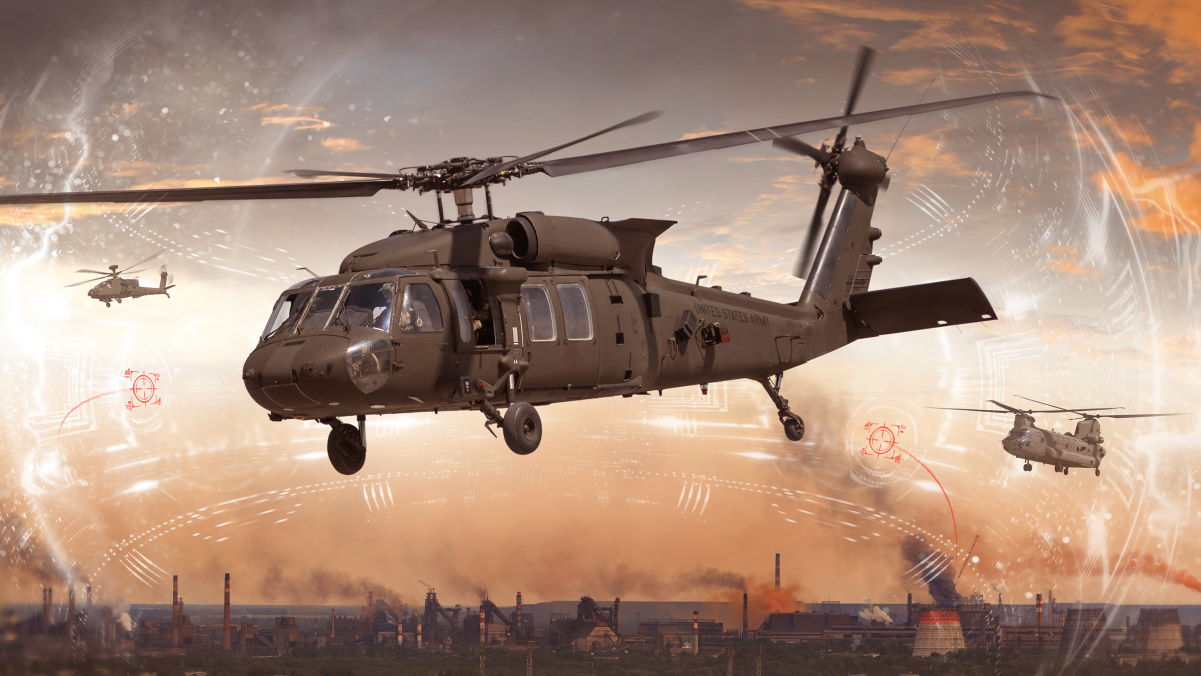 We are excited to leverage our expertise on Quick Reaction Capability programs to support the U.S. Army – protecting their aircraft and the aircrews who fly them. 2CAWS offers new capabilities that are revolutionizing protection, for both the enduring and future U.S. Army fleets.

2CAWS builds on BAE Systems’ experience delivering combat-proven aircraft survivability equipment to the U.S. and its allies. The company’s Common Missile Warning System, a member of its aircraft survivability portfolio, is currently fielded on thousands of U.S. Army platforms and has saved dozens of aircraft and their crews since it was first fielded in 2005.

Work on the LIMWS program will be conducted in BAE Systems’ state-of-the-art facilities in Huntsville, Alabama, and Nashua, New Hampshire.

DSEI 2021: A Green Light for Double Vaccinated US & EU Travellers 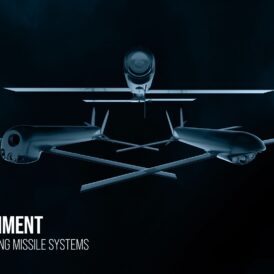