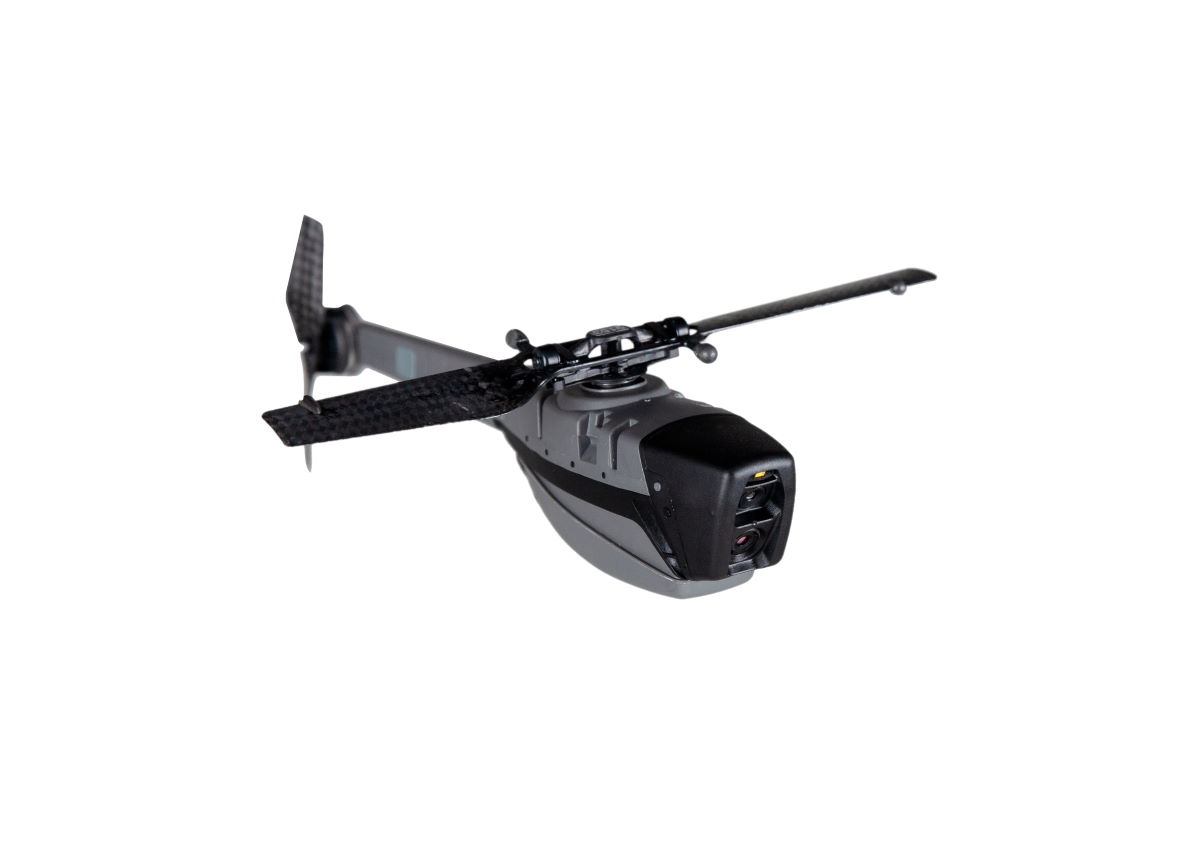 Teledyne FLIR Defense, part of Teledyne Technologies Incorporated (NYSE:TDY), announced that it has entered into a framework agreement worth up to NOK 475 million (approximately $48 million) with the Norwegian Defence Materiel Agency to deliver advanced Black Hornet® nano unmanned aerial vehicles (UAVs). The agreement is valid for four years but can be extended a year at a time for up to three additional years.

While Norway received its first Black Hornet in 2015, this agreement represents the country’s largest commitment to date. With these new orders, Norway will become one of the largest users of Teledyne FLIR’s Black Hornet Personal Reconnaissance System. The Black Hornet weighs just 33 grams (less than 0.1 pounds) and measures 168 millimeters (less than seven inches). Well suited for operations in highly contested and GPS-denied environments, nearly silent, and with a flight time up to 25 minutes, the pocket-sized UAV transmits live visible and thermal video to the operator. Teledyne FLIR Defense has delivered more than 12,000 Black Hornets to defense and security forces worldwide.

I would like to thank the Norwegian Government and Minister of Defence, Bjorn Arild Gram, for continued support of the Black Hornet, which is also designed and manufactured in Norway. With this new agreement, nations cooperating with Norway may also procure the Black Hornet. As the world’s leading nano UAV system, Black Hornet delivers covert situational awareness to military units in combat operations – a crucial advantage at a time when European and allied countries confront new threats on the Continent and beyond.

Our Black Hornet nano UAV operates day or night and even in the most challenging GPS-denied environments, including indoors. With a range of two kilometers, the Black Hornet can fly at speeds exceeding six meters per second and communicates with an encrypted digital datalink for secure and reliable communications from tight spaces to beyond-line-of-sight applications. 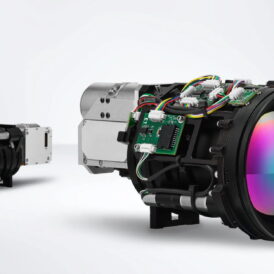