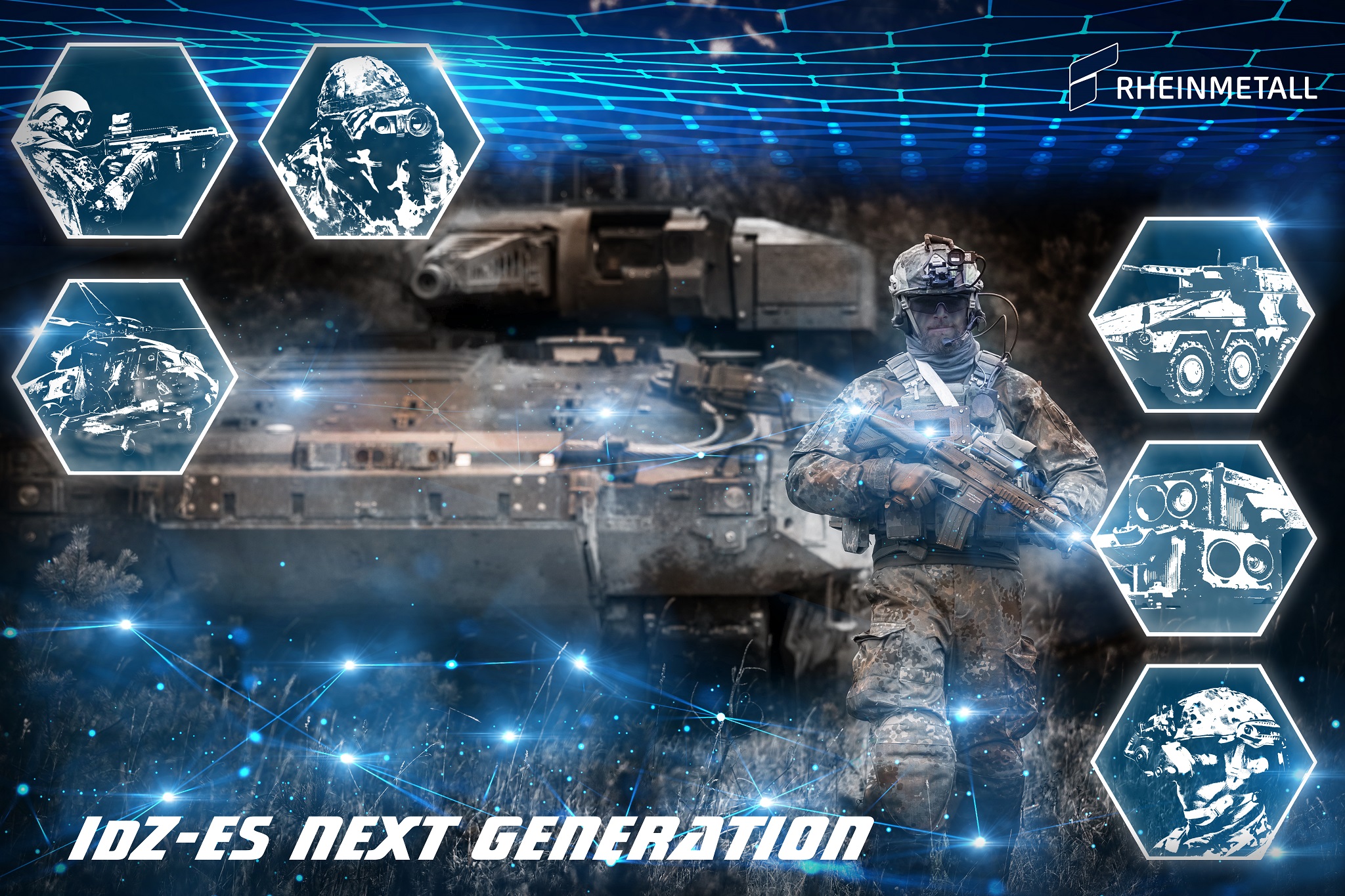 Rheinmetall has presented the German Bundeswehr with a first complete concept for the third generation of the Future Soldier – Expanded System, or IdZ-ES.

The presentation was the initial outcome of a comprehensive study contract awarded to Rheinmetall in March 2021. The purpose of the study is to examine and evaluate potential improvements in the version of the IdZ-ES already in service with the Bundeswehr, with the objective of producing a complete concept for a 3rd generation IdZ-ES soldier system.

The complete concept will reveal potential implementation risks, cost drivers and the degree of maturity of a mission-oriented system. It will serve the Bundeswehr as a basis for preparing solution proposals for procure¬ment of a 3rd generation IdZ-ES. The study is to be complete by 30 May 2022. Depending on the outcome of the study, it could result in another significant contract for Rheinmetall, as the Bundeswehr has a continuing need for advanced digital soldier systems.

The study encompasses seven work packages, which together comprise the complete IdZ-ES system, i.e., the core system and the periphery. These of course include the command, control, communications, computers and intelligence (C4I) functions, which, among other things, are being examined regarding planned conformity with the Digitized Land-Based Operations (D-LBO) programme. Also being taken into account are the subsystems clothing, protection and load-bearing equipment; optics and optronics; and the links to ground vehicles and aircraft as well as weapons and aiming devices. Intermediate reports on the individual topics are to be submitted on 22 November 2021 and 30 May 2022. A final report on all activities covered in the study is also due on 30 May 2022.

During the contract study, test and trial samples will be fabricated. Rheinmetall Electronics is serving as general contractor in the project, with numerous companies participating as subcontractors. 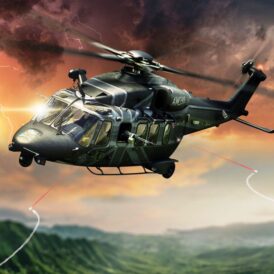