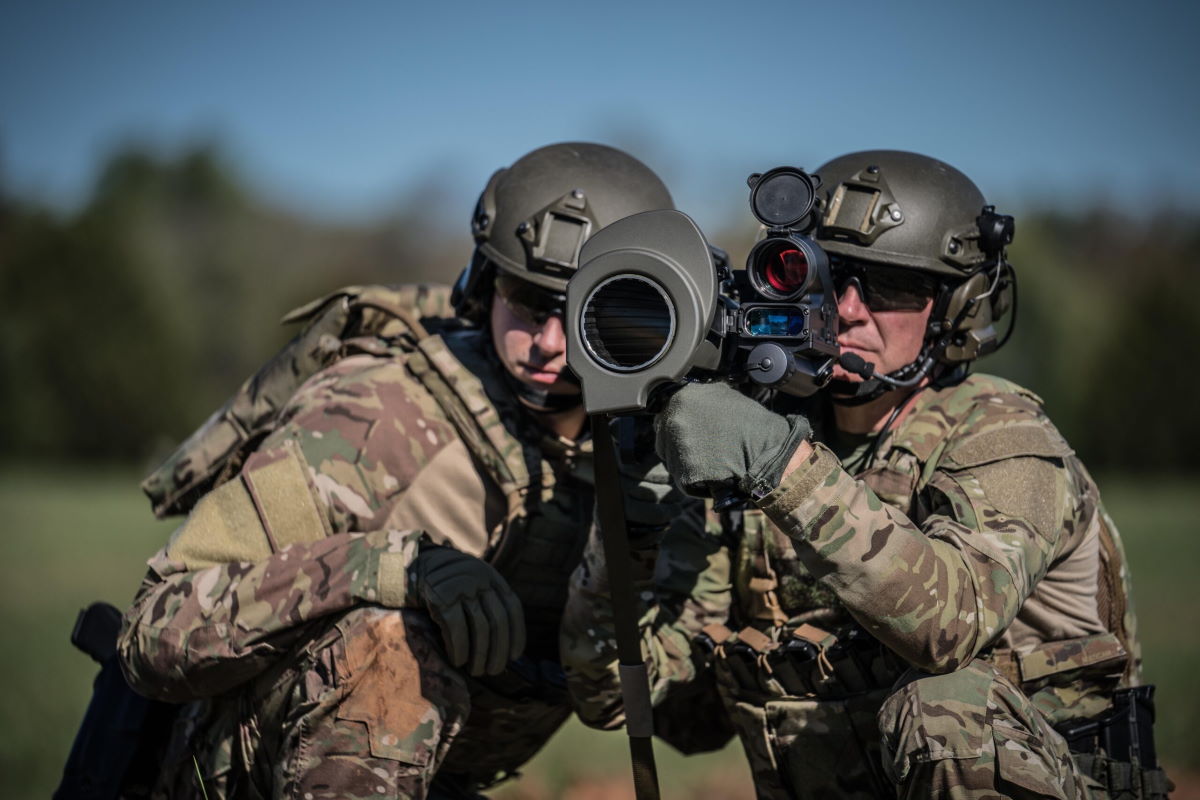 Aimpoint, the leading manufacturer and innovator of red dot sighting technology, has been awarded a contract for supply of the Aimpoint® FCS13-RE Fire Control System and TH-60 thermal sight systems to the Canadian military.

The system will be used on deployed operations as the primary day and night Fire Control System (FCS) on Canada’s in-service M3 84mm Carl Gustaf produced by SAAB Dynamics. The contract was awarded through Twenty20 Insight Inc.

The FCS13-RE is a direct view, Dynamic Universal Reflex Sight, which utilizes an integrated laser range finder and ballistic computer to give the gunner an aiming point corrected for range, type of munition, terrain angle, and environmental conditions. The FCS13-RE provides a very high probability of first shot hit on both stationary and moving targets at extended ranges and utilizes a very intuitive user control interface. The system purchased by Canada MOD includes the TH-60 thermal imaging sight to allow full operational capability at night.

A proven system delivered to other NATO militaries, the Aimpoint FCS13-RE and TH-60 system was chosen for this program as it fully met or exceeded all of Canada’s strict technical performance requirements.

Deliveries of the Aimpoint FCS13-RE and TH-60 are scheduled for 2023. The system will be fielded by the Canadian Army. 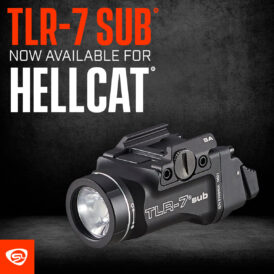