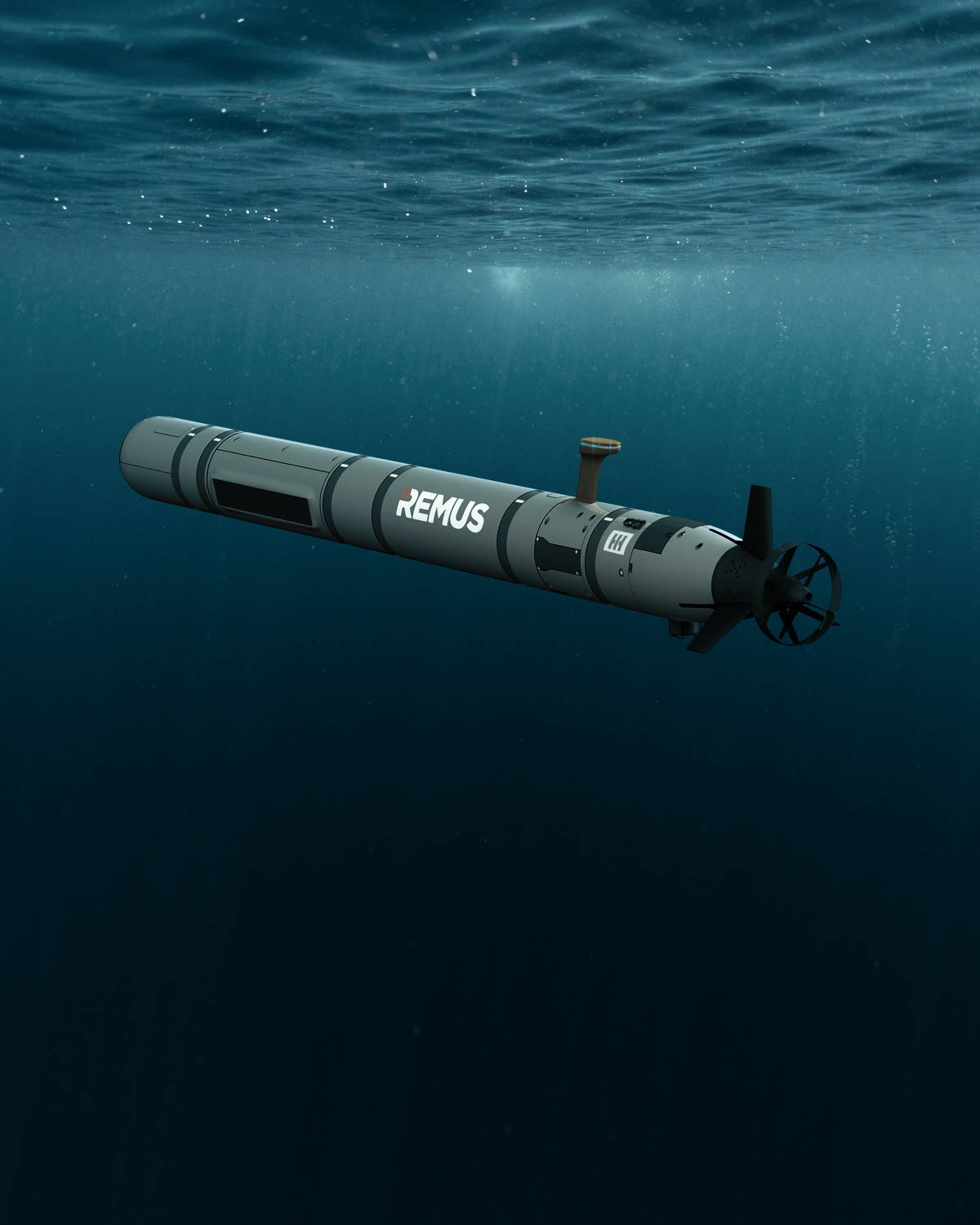 Building on the design philosophy of the highly successful REMUS 300 — recently selected by the U.S. Navy as the program of record for the Lionfish Small UUV — the REMUS 620 has a battery life of up to 110 hours and a range of 275 nautical miles, providing unmatched mission capabilities for mine countermeasures, hydrographic surveys, intelligence collection, surveillance and electronic warfare.

Retaining a forward strategic advantage requires the ability to deliver a multitude of effects from under the sea. The REMUS 620 is the first medium UUV designed to accurately deliver this range of advanced above-and-below water effects at long range.

Multiple REMUS 620s operating collaboratively can be deployed from submarines, small manned or unmanned boats, amphibious ships, surface combatants and helicopters. REMUS 620 can also be used as a platform to launch and operate other unmanned vehicles or payloads from beneath the sea.

REMUS 620 is equipped with multiple batteries capable of 110 hours and a range of 275 nautical miles per mission, which provides unmatched multi-day endurance, range and stealth. The increased REMUS battery life enables the UUV to execute a significantly longer route to and from a mission area than previously afforded by medium-class vehicles. The energy modules are swappable, allowing for quick turnaround and incorporation of alternative energy sources as they become available.

REMUS 620 is built with modern core electronics, navigation and communication systems, and the vehicle’s open architecture can now be enhanced with HII Odyssey™, a suite of advanced autonomy solutions for intelligent, robotic platforms. The vehicle includes the new Odyssey Mission Management Software.

REMUS 620 standard synthetic aperture sonar payload can be replaced or enhanced for multi-mission capabilities, including intelligence, surveillance and reconnaissance, and cyber and electronic warfare operations.

REMUS 620 builds on the success of HII’s REMUS platforms, with 30 years of innovation and delivery of more than 600 UUVs to 30 countries worldwide, including 14 NATO member countries. The scientific community will also benefit from the payload flexibility and variety of environmental sensors that can be easily added to the base vehicle. 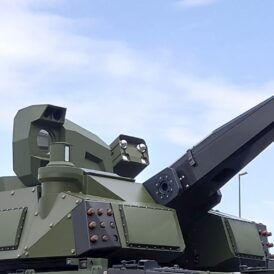