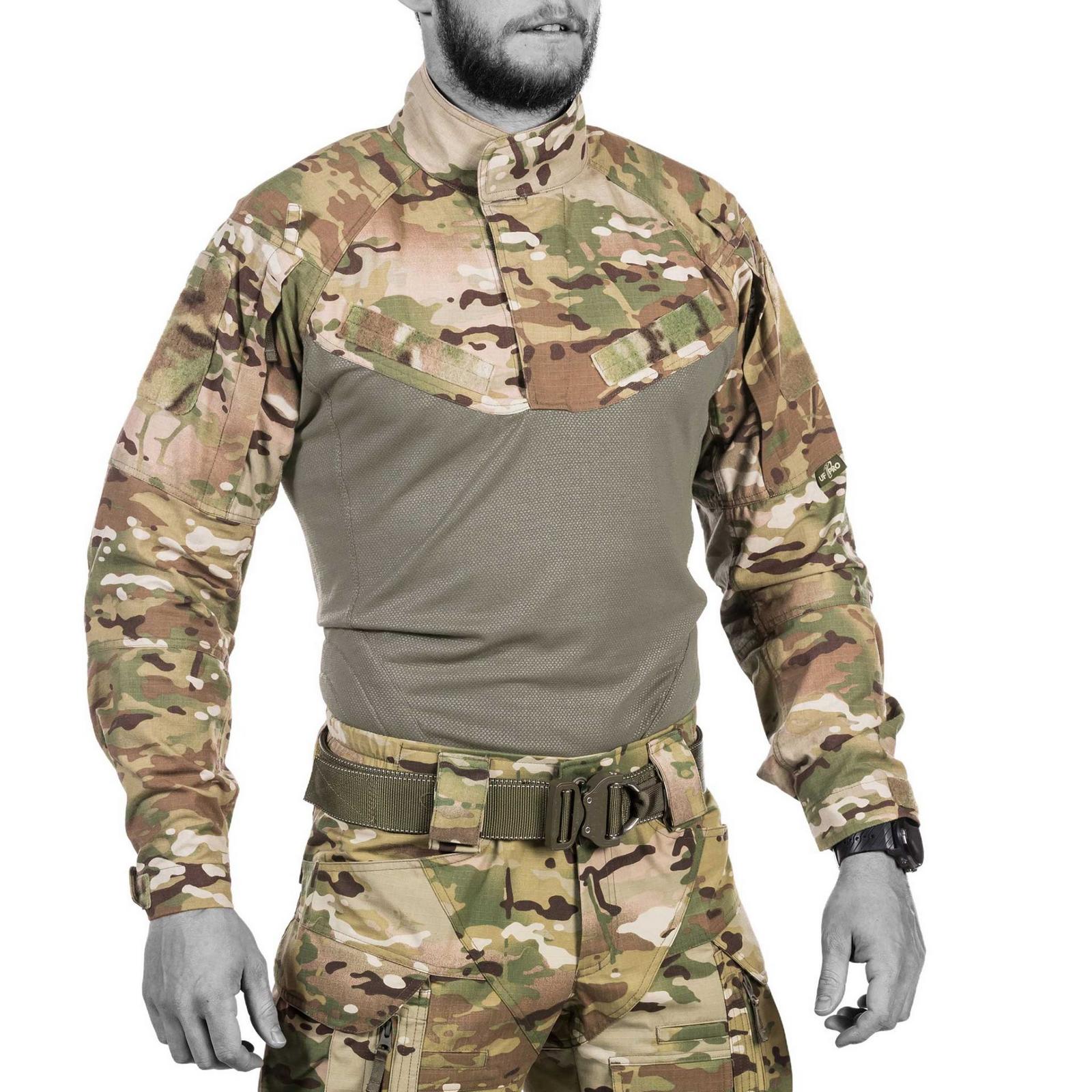 Our Striker X Combat Shirt is innovative on multiple levels.

The upper torso and sleeves employ the new NyCo Extreme material in MultiCam, while the lower torso consists of Lizard/Skin, which is an innovative, highly stretchable Lyocell-polyamide fabric overlaid with ceramic dots.

Together, this construction results in a no-melt/no-drip garment that is extremely comfortable but incredibly rugged—able to withstand the kind of punishment that military operators routinely dish out.

Other impressive properties of the Striker X Combat Shirt include:

Wagner said the Striker X Combat Shirt improves on the design of the Striker XT Gen.2 by adding air-permeable padding to the area where the garment drapes over the wearer’s pelvic crest.

This helps ensure that hips don’t become irritated from having a gear-laden belt on all day,” he explained.

Another improvement is the Striker X Combat Shirt’s three-level collar closure system. This allows wearers to choose how much of their neck to expose to the open air.

He mentioned that increased ventilation is also possible by unfastening the openings located in the upper sleeves—one more improvement made to the shirt.

These openings are strategically positioned to deliver a cooling airflow that helps keep wearers’ core temperature right where it’s supposed to be so that they can stay on top of their game rather than wilting from excess heat buildup and consequently losing their mental focus.

The garment is expected to retail for 129€. 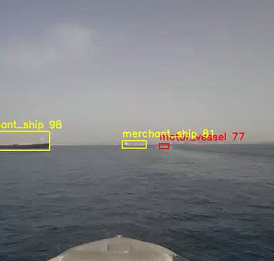