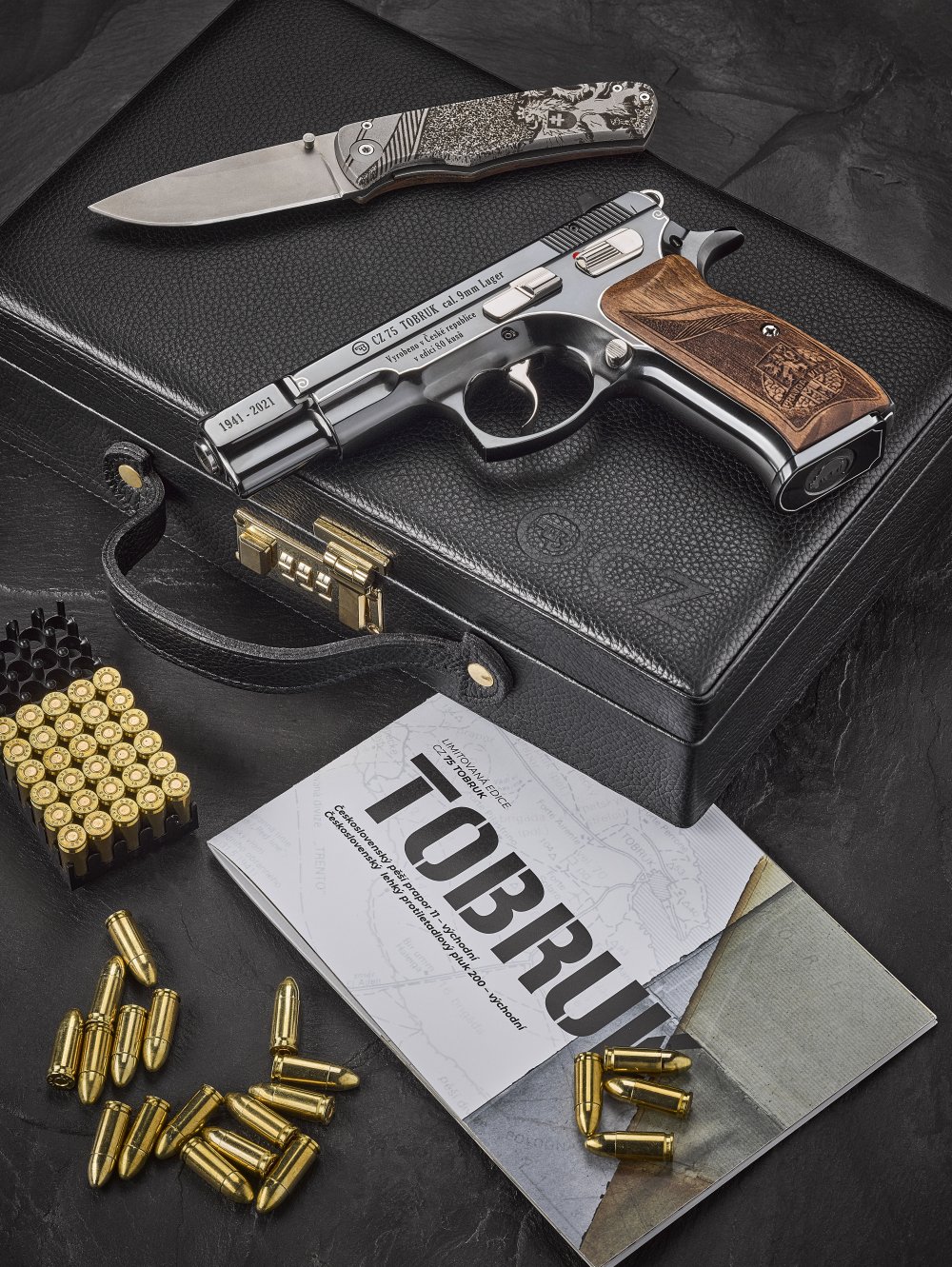 This year marks the 80th anniversary of Czechoslovak soldiers fighting at the sieze of Tobruk (21 October 1941 – 10 December 1941). To commemorate this event, Ceska zbrojovka has produced a total of eighty CZ 75 TOBRUK limited edition pistols.

This unique edition is a tribute to the 739 members of the Czechoslovak 11th Infantry Battalion – East who, under the command of Lieutenant Colonel Karel Klapalek, fought alongside other Allied troops in the autumn of 1941 to defend the Libyan port city of Tobruk against German and Italian troops. At the cost of 9 lives lost, and many dozens wounded, the Czechoslovaks demonstrated their determination to fight under very difficult conditions for the liberation of their homeland.

Although the communist regime systematically tried to suppress the importance of western anti-fascist resistance, the Czechoslovaks never forgot the “rats of Tobruk”. After 1989, the successful defense of Tobruk resurfaced and became a firm part of the fighting tradition of today’s Army of the Czech Republic. It is now a regularly commemorated event of which we can be justly proud.

Based on the full-size, all-steel CZ 75 B 9mm Luger pistol, the CZ 75 TOBRUK edition comes with the frame, slide and barrel polished to a high gloss. The contours of the frame and slide are also highlighted with decorative inlays encrusted with pure silver and the grips are made from high quality walnut.

The years “1941 – 2021” are engraved on the left side of the firearm, along with “CZ 75 TOBRUK cal. 9 mm Luger” and “Made in the Czech Republic as an 80 piece limited edition”. The right side commemorates the location of the sieze with the inscription “Tobruk, Libya”. Unique serial numbers ranging from 1941-01 to 1941-80 have been reserved for this edition. The right side of the firearm’s frame features a quote from the period that is still relevant today, “Power built on injustice is fleeting.”, with “Czechoslovak 11th Infantry Battalion – East” engraved directly below it.

On the grip is a motif of the Czechoslovak flag, along with the collar insignia for Czechoslovak veterans of campaigns in the Middle East (ME). The magazine base plate features the image of a desert rat, which was a nickname for Allied soldiers in North Africa during that period.

This limited edition offer is only valid for the Czech market. 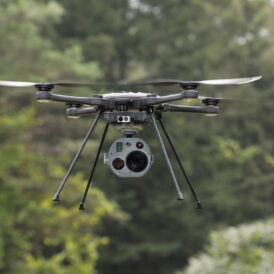