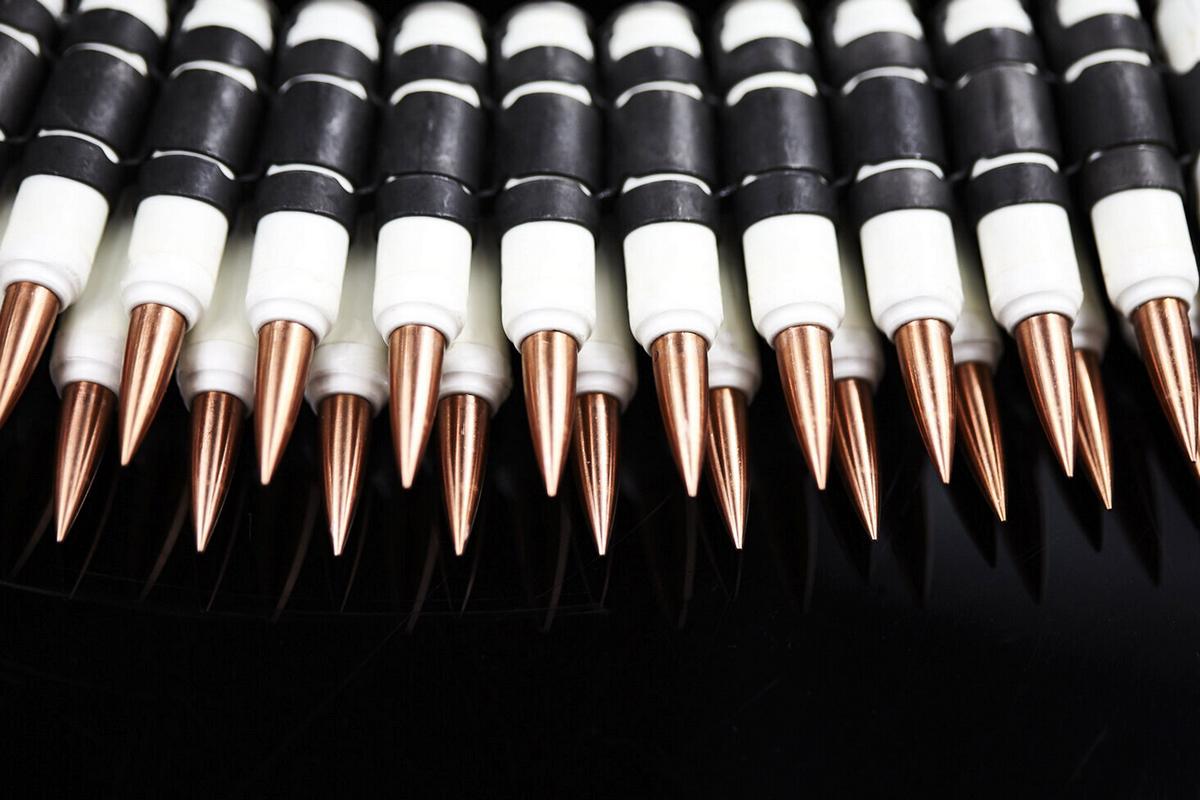 Texas-based ammunition manufacturer, True Velocity, finalized delivery of more than 625,000 rounds of the company’s proprietary composite-cased 6.8mm ammunition to the U.S. Army for consideration in the Next Generation Squad Weapon Program (NGSW).

This milestone marks a significant point in the review process to become the U.S. Army’s next choice in small arms Ammunition, which is anticipated to effectively replace the standard 5.56x45mm round carried by many soldiers.

The U.S. Army initially shortlisted True Velocity’s composite-cased ammunition in August 2019 as a finalist for the NGSW program and the first shipment of 6.8mm True Velocity ammunition was delivered to the Army in August 2020. Following this most recent delivery, the Army will test the ammunition in a variety of settings throughout 2021 before issuing a final decision on contracts related to NGSW participation.

It has been a long, exciting road to get to this point. “We have consistently been able to demonstrate the effectiveness and superior performance of True Velocity’s designs and manufacturing processes time and time again, proving that we represent the obvious choice for the future of military small arms ammunition. Due to the dedication of our team, we are living up to our ethos of making ammunition perfect for our warfighters.

True Velocity’s proprietary 6.8mm composite-cased ammunition presented to the U.S. Army boasts significant advantages over brass ammunition including a 30 percent weight reduction, improved accuracy, optimized muzzle velocity and increased ballistic efficiency. True Velocity’s manufacturing processes and infrastructure are also being reviewed by the U.S. Army, as the company’s technology and designs could drastically increase efficiency through automation and a substantial reduction in manufacturing footprint. A True Velocity production cell that occupies just 2,640 square feet can produce as many as 27 million rounds per year.

We look forward to continuing the review process alongside the U.S. Army and exceeding their expectations in every way possible. True Velocity rounds will not only give warfighters a significant advantage in the field, but we believe our products and processes will save institutions such as the Department of Defense millions of dollars in logistics costs. We are eagerly anticipating their decision. 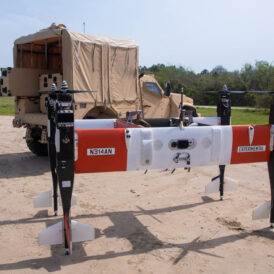